SUSU Projects Received Almost 5.5 Million Roubles Based on the Results of the Governor’s Grants Contest 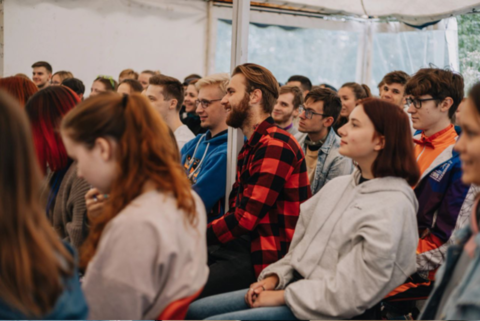 The results of the first wave of contests for grants from the Governor of the Chelyabinsk Region in 2022 have been summed up. Projects by South Ural State University have received almost 5.5 million roubles.

The Initiatives Support Centre Autonomous Non-profit Organisation, founded by the SUSU Trade Union Committee, won a grant for Increasing the Effectiveness of the Activity of Infrastructural Non-profit Organisations of the Chelyabinsk Region by Introducing Advanced International Practices and Technologies. The grant amount is 3,985,816 roubles. The project is planned to be implemented by the end of 2022.

The head of the project, Deputy Chairman of the Trade Union Committee, Head of the SUSU Volunteer Movement Organisation Office Gennadiy Budanov told how the Initiatives Support Centre had been created and what are the plans for further development:

“We won the first grant within the framework of the presidential grants contest in 2018, it was a project aimed at developing youth non-profit organisations. As a result of which we managed to create 10 of them, many of which are now functioning, including the Initiatives Support Centre. Thanks to the newly won project, we will be able to organize internships and training programmes for representatives of non-profit organisations of the Chelyabinsk Region, which will allow us to further develop in this direction and engage even more young people in it. The resources that are available to non-profit organisations are gigantic: these are grants, subsidies, participation in all-Russian events, and most importantly, it is an opportunity, while still studying at the university, to create a workplace for yourself, where you work on not just something interesting, but also on something useful for the whole society.” 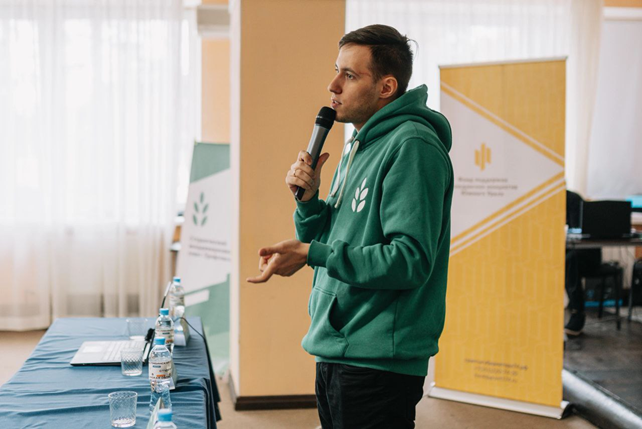 Also, the Strengthening of Interethnic and Interreligious Concord project by the South Ural Association of International Students and Alumni and Valeria Chachina became the winner of the grant contest. The total amount of grants won accounts for 1,108,740 roubles.

Over 2022, more than 24 million roubles have already been raised in various grant contests by SUSU students, staff members and non-profit organisations for the development and support of youth.