Scientists Look for New Ways to Treat Anxiety and Stress 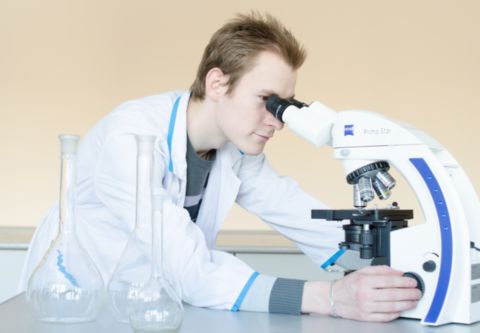 Scientists from South Ural State University jointly with their colleagues from the USA, Greece and Russia have conducted a research and assessed the influence of stress hormones and liver enzymes on the anxiety level. Following the results of this work, an article has been published in a top-rated scientific journal International Journal of Molecular Sciences. This research will help find new mechanisms of treating post-traumatic stress disorder and anxiety.

Psychological stress, anxiety and post-traumatic stress disorder (PTSD) are being diagnosed more and more often and have some similar markers. According to classical neurology, the stress-caused activation of amygdaloid nucleus is a critical event in the development of behaviour linked to anxiety. The activation of amygdaloid nucleus passes on to hypothalamus, which activates the release of stress hormones (especially cortisol in humans and corticosterone in rodents) by adrenal glands.

The team of scientists from the three countries studied the changes in the level of stress hormones and created a mathematical model of dependence of the hormones level on the on the anxiety level. Within 14 days after rats had been repeatedly exposed to predator scent, the scientists were measuring the following parameters: enzyme activity in liver and brain, noradrenaline concentration in brain, corticosterone concentration in plasma, and anxiety. 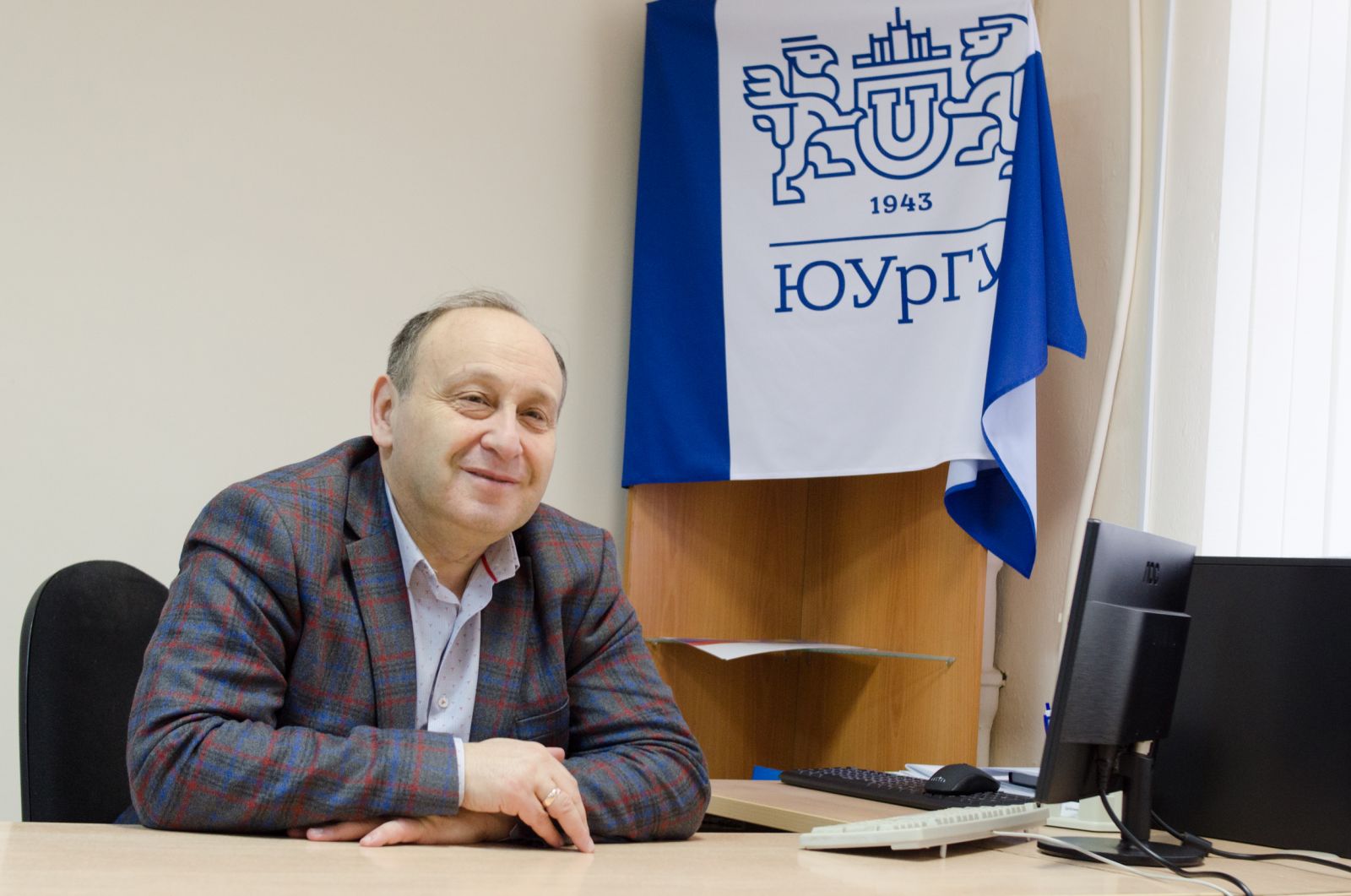 "Certain reactions to stress, like the post-traumatic stress disorder, were reported to follow with a decrease in the levels of cortisol/corticosterone in plasma. We have demonstrated that in 10 days after the rats are exposed to stress from the predator scent the level of corticosterone in their blood plasma negatively correlates with their level of anxiety within the period of 14 days. In this experimental model we have found that the decrease in the corticosterone level is related to the decrease in the activity of monoamine oxidase A in brain. The stable activation of the noradrenergic system participates in the development of stress-induced disorders. These include anxiety disorder and post-traumatic stress disorder, what has been proven in the clinical and experimental research," said Doctor of Sciences (Medicine), Professor Vadim Tseylikman.

During the period after repeated traumatic stress, the anxiety grew, though the plasma corticosterone decreased. As a result, the level of monoamine oxidase A decreased and the level of noradrenaline in brain increased, along with anxiety. The mathematical model provided information about the indicator values changing with time. Solving of the model equations showed that the plasma corticosterone is determined by the activity of liver enzyme, and what is especially important, that corticosterone plays a critical role in the anxiety dynamics after repeated stress. This is true with the respect to the role of glucocorticoids metabolism in liver in the regulation of the level of corticosterone in plasma.

The model proposed by the scientists can be used as grounds for future theoretical and experimental research. There is a probability that the brain mechanisms of the anxiety-like behaviour are not limited to the increase in the noradrenaline. One should also take into account the changes in serotonin in brain cortex. Thus, further research could provide a more consolidated and comprehensive model of the hepatocerebral axis and its role in the behavioural reaction to repeated stress.

SUSU is one of the Priority 2030 program winners in the Research Leadership track. The research of the stress mechanisms is held at the university within the strategic project on the Human Health in the Era of Digital Transformation of Society.