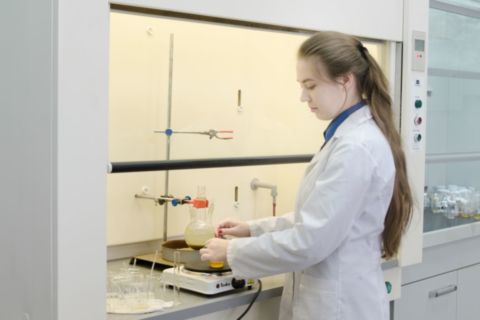 Scientists at South Ural State University have successfully created 34 new platinum compounds with confirmed antimicrobial activity. These compounds can be used in pharmaceuticals in the future. The results of their research have been published in the Journal of Coordination Chemistry.

Platinum compounds are catalysts that speed up reactions and make chemical processes more efficient. In addition, platinum compounds exhibit biological activity, which allows them to be used as antimicrobial and anticancer medications. A team of SUSU scientists synthesized the new compounds using sodium chloride, which significantly increased their efficiency and solubility.

"Molecular platinum compounds are currently receiving a great deal of attention. But one of the drawbacks of these compounds is their poor solubility. Since we are talking about pharmaceuticals, it is good when they are soluble in water or other solvents. Therefore, we began working with ionic compounds using sodium chloride. We took various phosphorus cations— phosphonium salts—as the basis for the cations. They are stable, accessible, and are excellent sources of cations. We took platinum derivatives as anions. At the same time, the phosphorus compounds themselves are also biologically active. As a result, both cation and anion are biologically active," explains one of the authors of the study Olga Sharutina, Head of the SUSU Department of Applied and Theoretical Chemistry.

The SUSU School of Medical Biology’s Laboratory of Computational Modelling of Drugs has developed a computer algorithm for the study of chemical compounds that can then become drugs. This algorithm showed the high antimicrobial effectiveness of all 34 new platinum compounds. 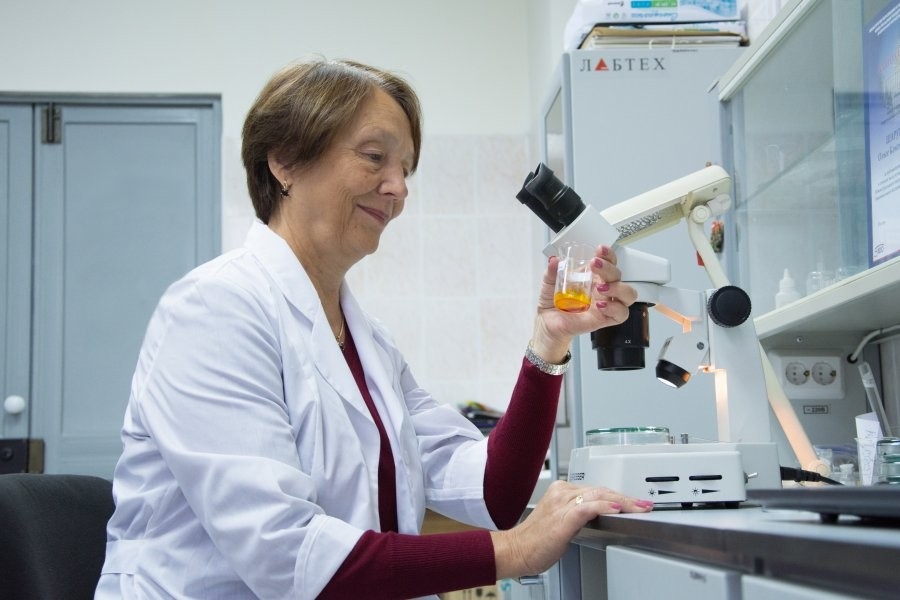 At the next stage, compounds will be tested on living organisms. An agreement has already been reached on joint research with South Ural State Medical University and colleagues from India.

South Ural State University is a university of digital transformations, where innovative research is conducted in most of the priority fields of science and technology development. In accordance with the strategy of scientific and technological development of Russia, the university is focused on promotion of big scientific interdisciplinary projects in the field of digital industry, materials science, and ecology. In 2021 SUSU became the winner in the competition under the Priority 2030 program. The university acts as a regional project office of the World-class Ural Interregional Research and Education Centre (UIREC).