New Stage of SUSU Development. “We Will Work in Tandem” A special meeting of the SUSU University Council has been held. The meeting has been attended by the State Secretary – Deputy Minister of Science and Higher Education of the Russian Federation Petr Kucherenko, and Governor of the Chelyabinsk Region Alexey Texler. The university president Aleksandr Shestakov has been awarded on the occasion of his anniversary, and the new rector Alexander Vagner has been introduced. A new stage of the development of South Ural State University has started.

Petr Kucherenko thanked Aleksandr Shestakov for his selfless labour as Rector over the period of 17 years. The Ministry of Science and Higher Education of the Russian Federation awarded the hero of an anniversary with a medal “For the Contribution to the Fulfillment of the National Policy on Education and Science-and-Technology Development”.

According to the State Secretary, our university has become one of the leading scientific and educational platforms in the Russian Federation. Petr Kucherenko wished Aleksandr Shestakov health and energy for new achievements in his position as the university president, and also introduced Alexander Vagner, who by the Order of the Minister had been appointed Acting Rector of SUSU. 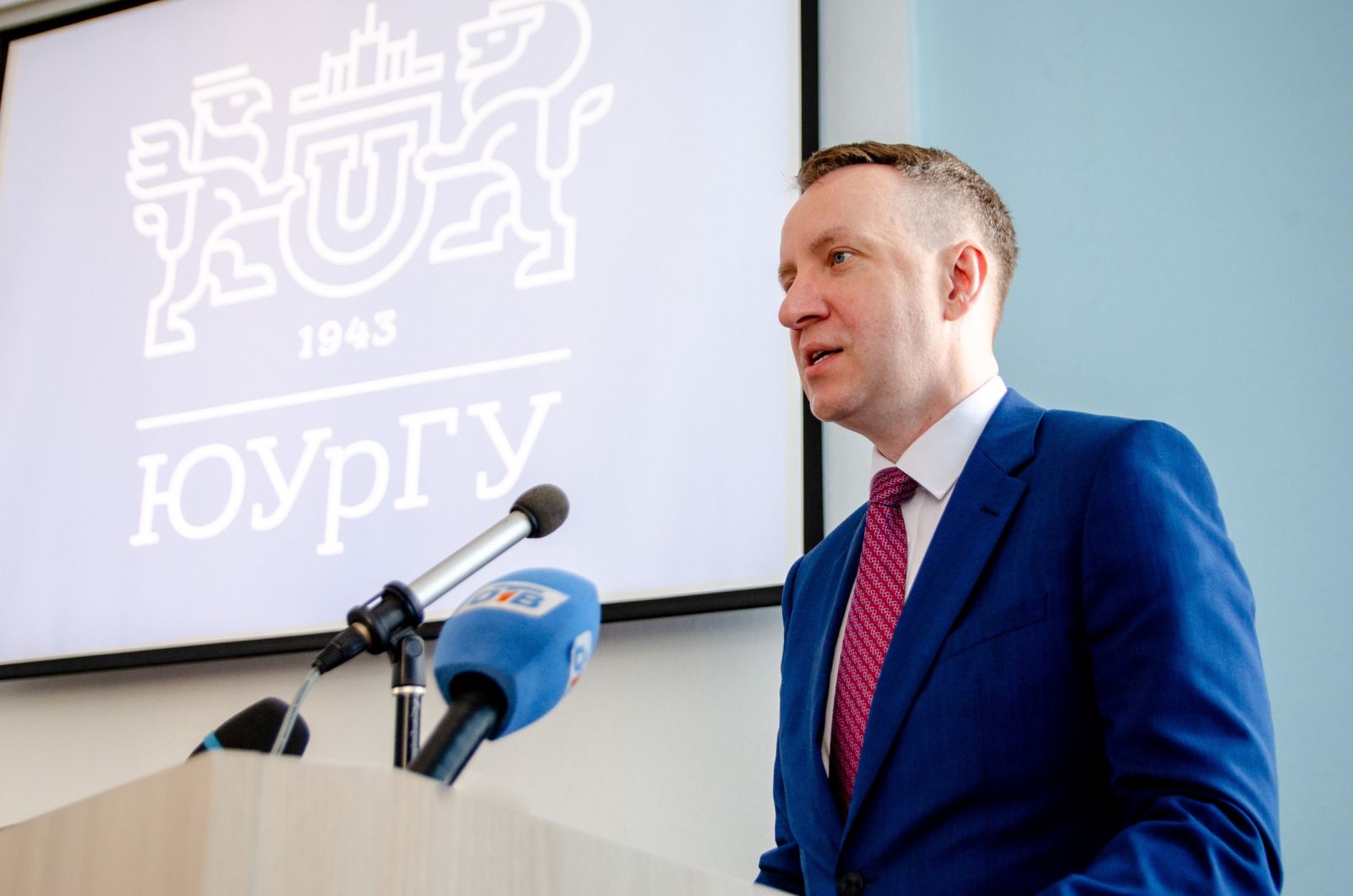 “Alexander Vagner is a young man, but he is very well known in the field of Physics-related education. We hope that his experience, knowledge and high Hirsch index will be in demand in the scientific and teaching community.” 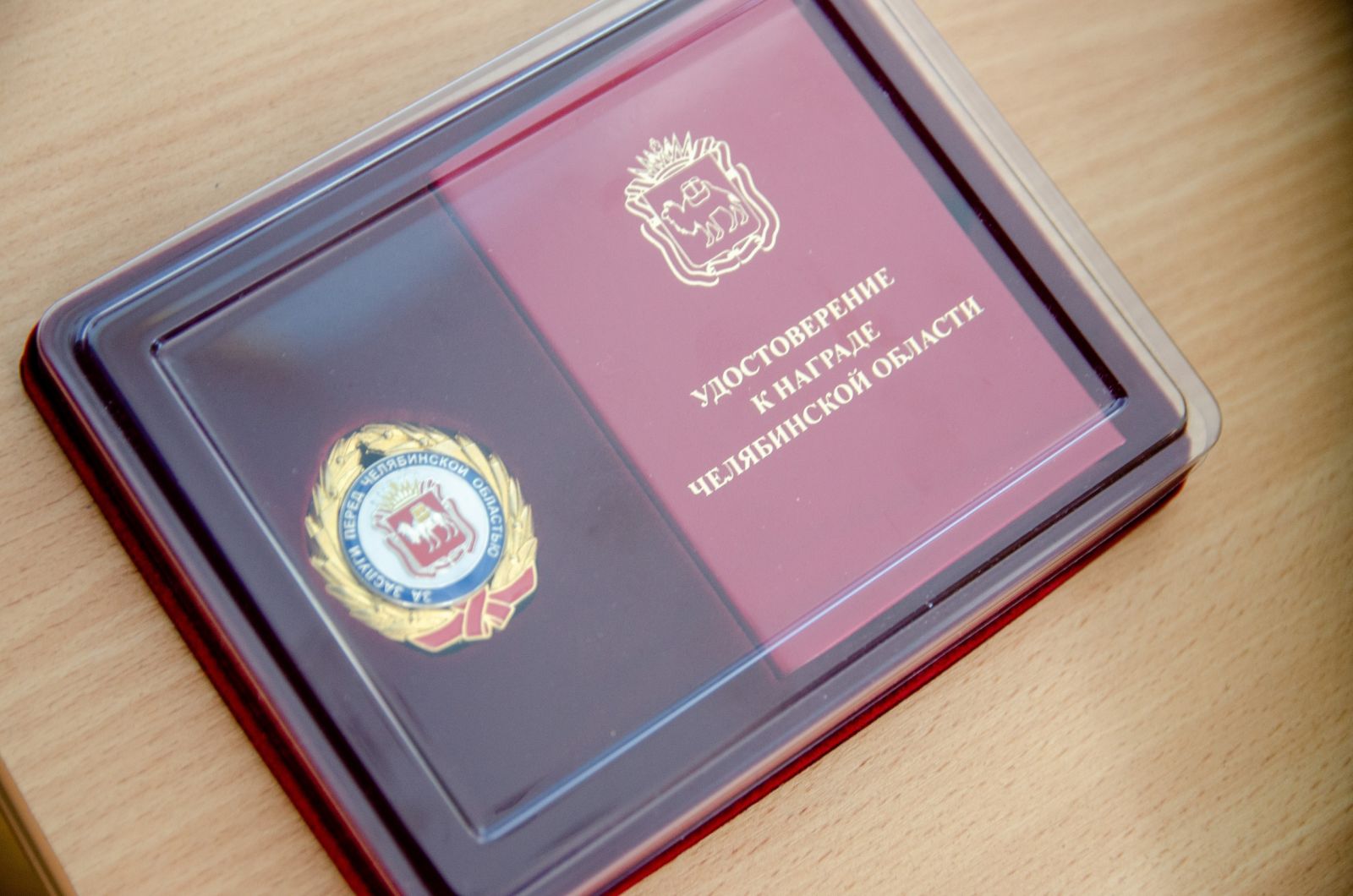 “The university has reached a high level of development. The contribution by Aleksandr Shestakov is a huge one, but I’d like to say that we keep moving forward. The university president is also an important position, which provides an opportunity to continue working on the development strategy. SUSU is a flagship university in our region’s higher education. This is a world-class scientific and research centre. Our today’s task is to continue with the university development.”

The Governor marked the significant achievements of our university.

“Together with Aleksandr Shestakov, we have been working to make the Chelyabinsk Region one of the few regions where a world-class inter-university campus is being built. Fundamental tasks are being set before SUSU despite the fact that geographically the campus is located on the Chelyabinsk State University’s territory.

If we look ahead to the future, then the crucial element of our region’s success is the education, higher school, and research-and-development activity. It is important that high-scoring students remain in the Chelyabinsk Region and start their families here in the future. A region’s development is impossible without that. South Ural State University has played and must continue to play a key role in this process. I believe that this is the major mission of SUSU, and Alexander Vagner, no doubt, understands the importance of this task. I hope that together we will keep up with this work and will cope will all the tasks.

Our university has a brilliant future! I’m sure that it will be ranked among the best universities. The competition will only continue to grow. In my turn, I will do my best for our university to withstand the competition, become stronger and more powerful, and to be a flagship university in terms of higher education not only in our region, but also in the Ural Federal District and the Russian Federation in general.” Alexander Vagner thanked for having the confidence in him. He urged the president and the SUSU University Council members to give him comprehensive support.

“It is of course a great honour and a colossal responsibility for me to take on the role of the top decision-maker in such a big, challenging and interesting university. I am a team player. We have agreed with Aleksandr Shestakov that we will work in tandem in the beginning so that all decisions are well-balanced and accurate, and facilitate the university development. I feel confident that namely such format – the tandem of experience and young energy – will ensure the preservation of traditions and the rates of development while using the best practices of the higher education system of Siberia and the Far East.

The potential of our university will allow SUSU to become a world leader in the priority fields, which are being actively developed today. And first and foremost, our university must meet our region’s demands: be the driver of the scientific and technological development.” 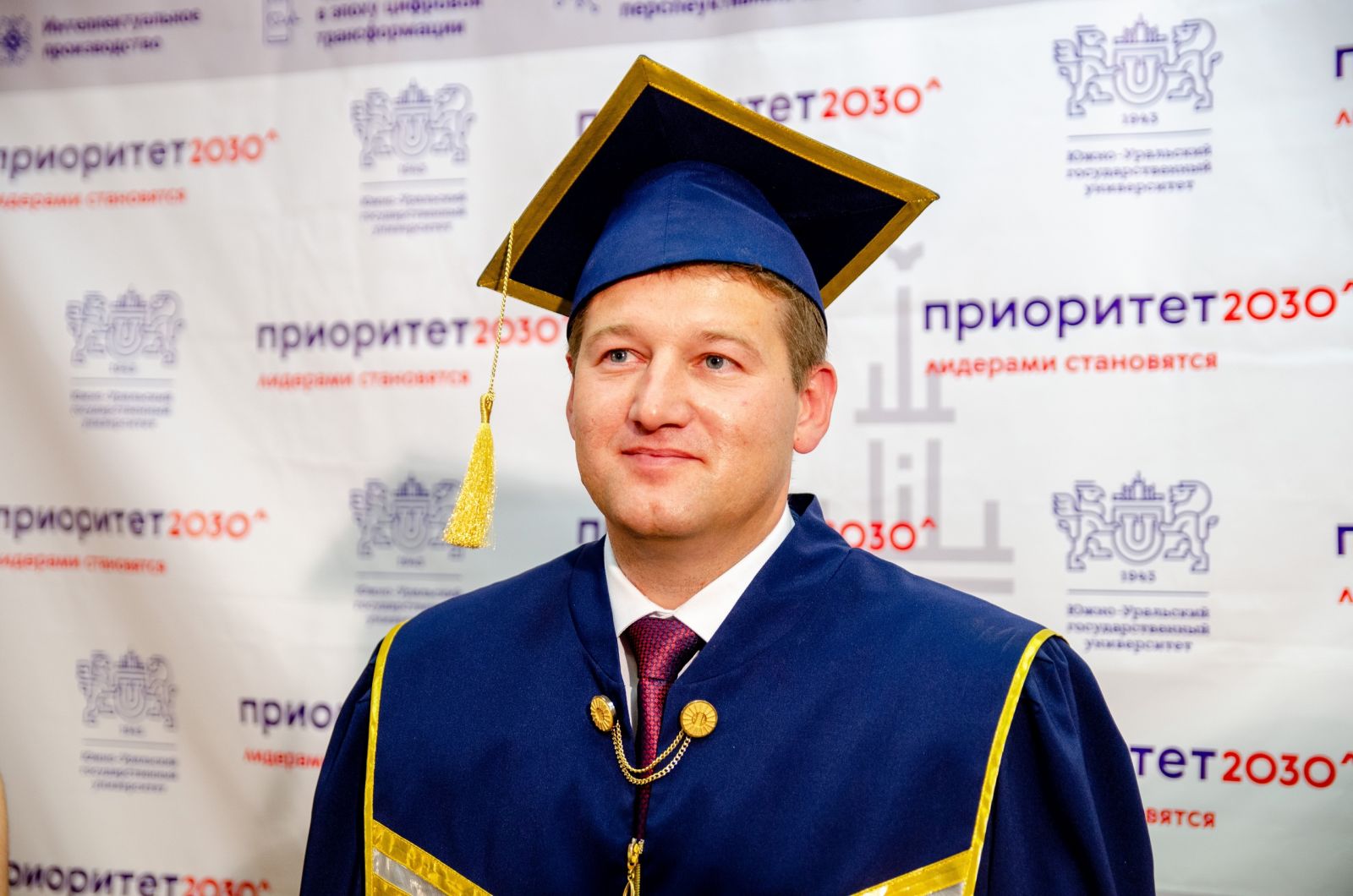 According to the SUSU President Aleksandr Shestakov, a new stage of successful development of South Ural State University begins.

“I would like to wish Alexander Vagner to love our university, where he will be working, and to take a close look at the possibilities and prospects of SUSU. Our university is big, it is a multi-disciplinary and multi-aspect one. I will be acquainting the new rector with the state of affairs and helping him. The dynamic development of SUSU is our goal. We will keep moving forward and upwards.”