Cosmonautics Day: Scientific Research Results and Plans to Develop the Industry Discussed in the Urals 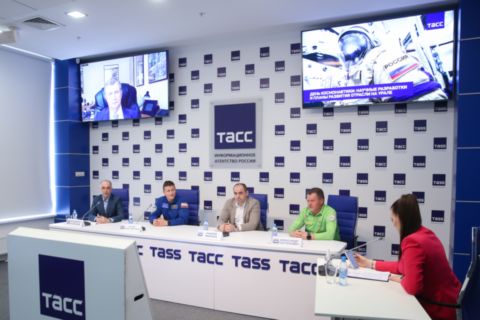 On April 12, 2022 a conference dedicated to the current state of space technology development and the main astronomical events in 2022 took place at the TASS press centre (Yekaterinburg). The speakers presented information on meteorite expeditions, tests on a reusable rocket engine, and the projects of Ural scientists aimed at popularizing astronomy and cosmonautics. SUSU was represented by Sergey Vaulin, Vice-Rector for Research and Education Centres and Complex Scientific and Engineering Programs.

Sergey Vaulin, Vice-Rector, Director of the SUSU Institute of Engineering and Technology, spoke about the tests of the demonstration engine for a fully-reusable rocket ‑ one of the leading projects of the World-class Ural Interregional Research and Education Centre for Advanced Industrial Technologies and Materials (UIREC):

"We are working on a big project to build a propulsion and control system with the Academician V.P. Makeyev State Rocket Centre and the Research & Development Institute of Mechanical Engineering in Nizhnyaya Salda. This project, led by the Rocket Centre, was one of the main projects of the UIREC; we did a lot of work in 2020 and 2021 and created a setup of 16 engines, working around a centre body. The engines create a gas jet accelerating along the centre body. The goal is to create a demonstration engine for a fully-reusable, single-module launch vehicle. The engine adjusts to ambient pressure, unlike conventional engines where the nozzle only works effectively at a certain altitude. Therefore, rockets cannot currently return to Earth on their own; Elon Musk's rocket has only first stage return. The unit we created runs on alcohol and oxygen. We got certain results, which allowed us to move to the next step — to create a hydrogen-based unit, because the real rocket must fly on liquid oxygen and liquid hydrogen.”

This development will ensure the high efficiency of launching objects into space and returning the entire rocket to Earth. A group of economists is calculating the economic efficiency compared with other launch vehicles in use. This development requires no import of components.

Other speakers included Andrei Misyura, General Director of Scientific and Production Association of automatics named after academician N.A.Semikhatov, who spoke about initiatives to create a scientific and technical foundation for Roscosmos projects. The company develops devices for civilian use, which have already found wide application in the field of agricultural machinery, for example, driving assistants for tractors. Roscosmos cosmonaut Sergey Kud-Sverchkov and Ural Federal University researcher and head of the meteorite expedition team Alexander Pastukhovich spoke about the connection between the Antarctic and space. The Antarctic is a good testing ground for studying meteorites, and astronauts from many countries already participate in search expeditions. 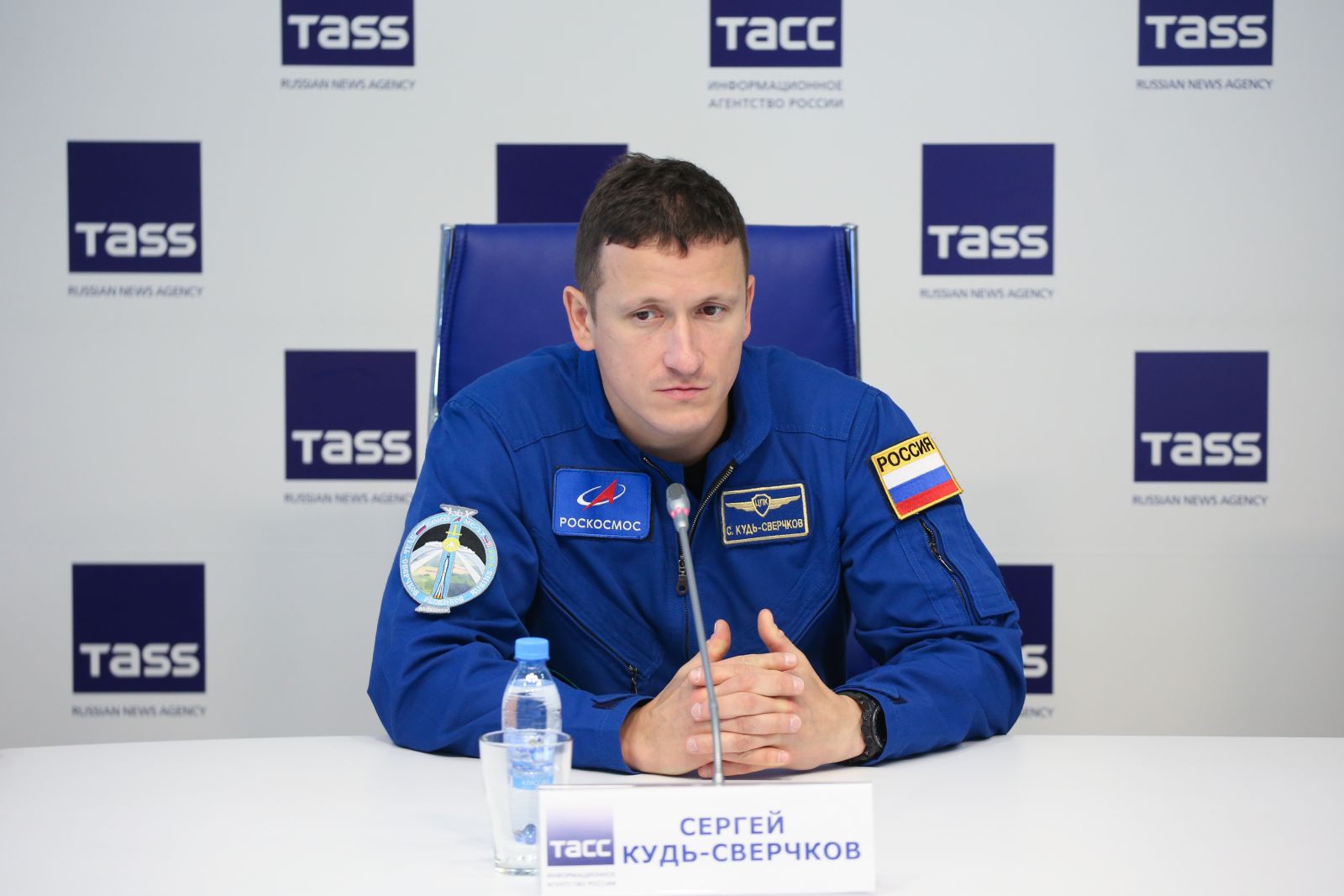 Engineer of the Ural Federal University educational astronomical observatory Vladilen Sanakoev spoke about interesting astronomical events that await us in 2022. On April 29, Mercury will pass near the star cluster Pleiades, it can be seen only twice a year—in the autumn morning and in the spring evening through binoculars. The most beautiful evening will be May 2, when Jupiter is joined by the Moon. There will be a partial solar eclipse on October 25 at 3:59 p.m., 83% of the solar disk will be covered, and a lunar eclipse can be observed on November 8.