Scientists Proposed an Answer to the Question of “Why Some Countries Are Rich, and Some - Poor?” 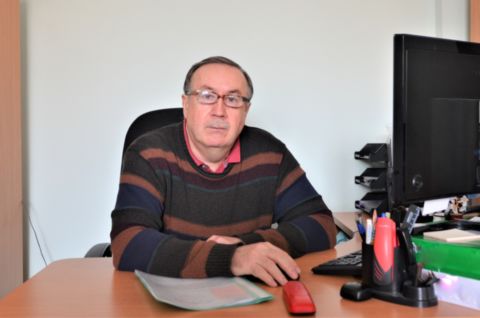 Economists of South Ural State University together with their colleagues from Slovakia have conducted a big-scale research on the state of economy of the European Union countries. The results of the research have been published in highly ranked scientific journal of Mathematics (Top 10 in Web of Science database). Based on the results of the work by scientists, recommendations for a more sustainable development of the economy in the context of the pandemic and increased economic risks have been given.

Doctor of Sciences (Engineering), Associate Professor of the SUSU Department of Digital Economy and Information Technologies Sergey Aliukov conducted a study jointly with his colleagues from Technical University of Košice within the framework of the grant from the government of the Slovak Republic. In this article, scientists investigated the question of “Why Some Countries Are Rich, and Some - Poor?”, made a profound description of the economy of European countries and gave recommendations for the development of the European economy.

Sustainability of economy of any country is primarily determined by a set of macroeconomic indicators characterizing current economic state. The scientists presented a multidimensional analysis of the macroeconomic situation in Europe according to the 2020 data. 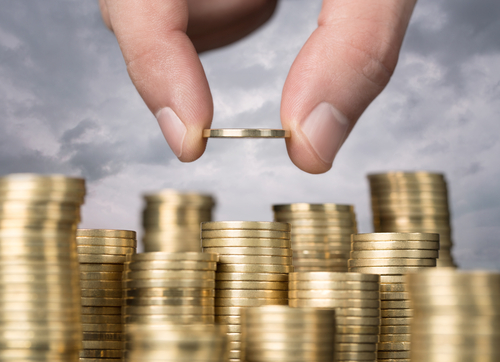 The research aimed at giving a clear picture of the mutual position of the economy of European countries, their proximity or the significance in their differences for identifying the place of each country in the pan-European economic system.

“We have established the necessary macroeconomic indicators for the study and determined the direction of the influence of these indicators on the economic situation in European countries. In the course of the study, the countries were divided into groups according to the main characteristics of each group. We managed to determine the main macroeconomic indicators influencing the level of welfare of European countries. We used integrated latent factors and built a fuzzy mathematical model to predict the level of welfare of a country. The study is based on information processing methods such as multidimensional scaling, cluster analysis, factor analysis, multivariate regression analysis, analysis of variance, discriminant analysis and fuzzy modelling. Multidimensional data processing was done using SPSS and FuzzyTech programs,” said Sergey Aliukov.

The economy of a country depends on many factors of different nature and different units of measurement. On the grounds of the distinguished factors, using multidimensional analysis methods, scientists created graphical models which demonstrate the position of economy in European countries relevant to each other. These models include all the input variables and allow to visualize the results of a comparative analysis.

On the basis of the developed models, it is possible to perform simulation forecasts, and to use the results obtained in the article for conducting macroeconomic reforms to improve the economic situation in the countries.

International colleagues gave a high appraisal to the joint work with SUSU and expressed readiness for further collaboration. Doctor of Sciences (Engineering) Sergey Aliukov was offered to become a guest editor of a special edition of one of the highly ranked international scientific journals in the field of economics, included in the Top 10 in Web of Science database.