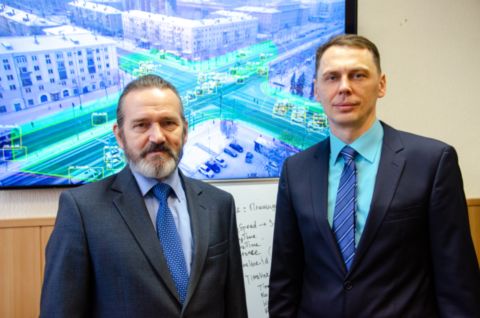 Intersection traffic capacity is one of the main problems in big cities. For predicting and controlling situations South Ural State University (SUSU) scientists have offered to use their mathematical models. There are changeable situations on intersections that are taken into account. Work methods and results are published in the Transport and Telecommunication scientific journal (included in the Scopus database).

The number of cars is growing and the traffic capacity of the network is lowering as a regular pattern in big cities. The traffic capacity is regulated by signal-controlled intersections. Analyzing the wide range of control, South Ural State University scientists concluded: the intersection classification and forming of adequate mathematical models for every group will allow predicting and controlling transport situations in intersections.

In the last Chelyabinsk transport system research PhD, an associate professor for “Mathematical and computational modeling” department of Institute of Natural Sciences and Mathematics Alexander Glushkov and PhD, associate professor for “Automobile transport” department of Institute of Engineering and Technology Vladimir Shepelev considered the situation with discontinuity of traffic flow with the random perpendicular pedestrian flow.

All intersection parameters have been fixed in real-time: computational neural network algorithms have processed Intersvyaz staff camera information. Data array has been packed on the base of fragmentary 25 Chelyabinsk intersections observations. 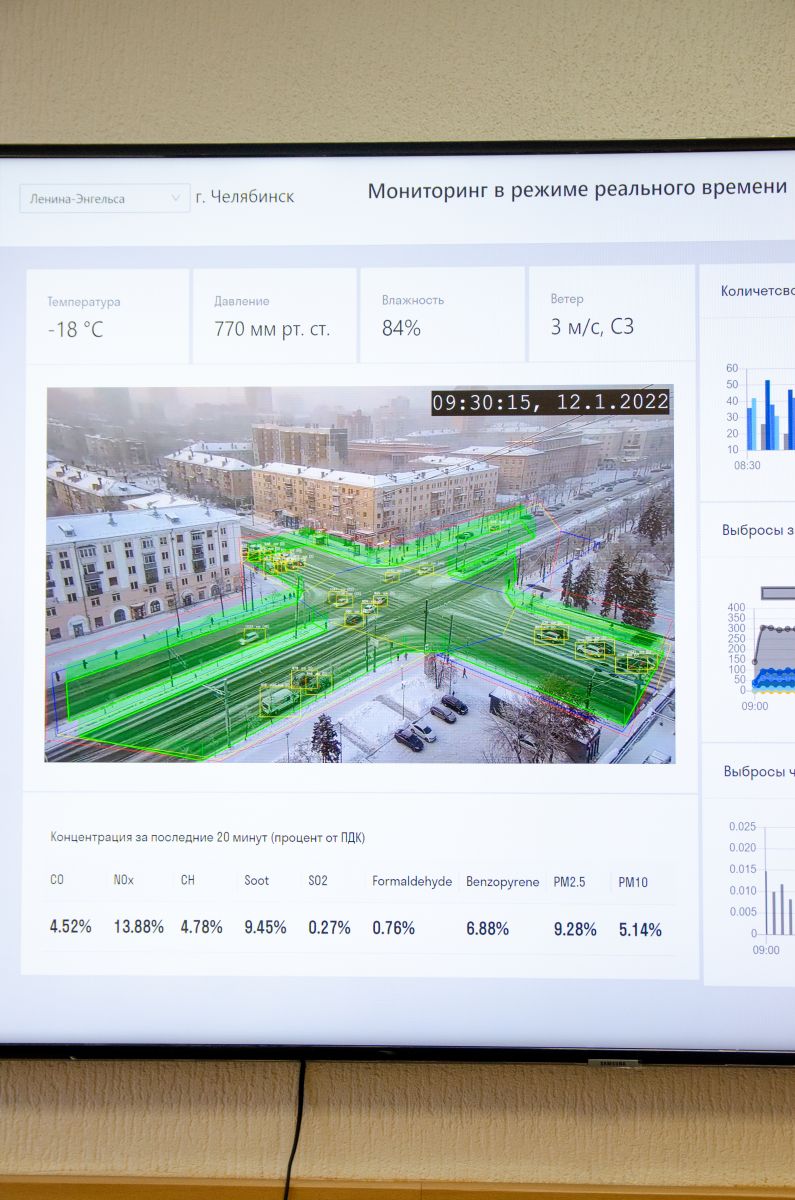 ”SUSU supercomputer has been used for learning editions on neural networks, tracking city traffic flows in live time. Special calculative computers purchased by the Department of Automobile Transport have been used for tracking traffic flows at the city intersections. As a result, we have provided complete research of the intersection traffic capacity. The task of separating the intersections on two same type groups has been solved, which will allow the application of similar control algorithms to the signal-controlled intersections,” says Alexander Glushkov.

As a result, scientists have received reliable mathematical models that have demonstrated the intersection traffic capacity during a turn to the right for every group. Models use pedestrian flow intensity and traffic flow discontinuity data. Prediction of traffic capacity has been received via variation of these fuzzy factors and shown as a 3D-surface.

Results can be used for elaboration of reliable managerial decisions to raise transport system traffic capacity.

The second field of the SUSU scientists' research is vehicle emissions monitoring. There is a system of automatic emissions monitoring that is created within the field. CCTV is used to detect traffic flow pollutants. Students and PhD are involved in the research. Student of Institute of Natural Sciences and Mathematics Kirill Khazyukov has received a “UMNIK” contest grant on automatic system creation.

City traffic flow learning that is conducted by SUSU scientists are included in the “Sustainable traffic system with an allowance for ecological aspects” direction within strategic project №3 “Eco Area of post industrial agglomeration” on “Priority 2030” project.

South Ural State University is a university of digital transformations, where innovative research is carried out in most priority areas of science and technology development. Following the strategy of scientific and technological development of the Russian Federation, the university focuses on the development of large scientific interdisciplinary projects in the field of the digital industry, materials science, and ecology. In 2021, SUSU won the competition under the Priority 2030 program. The university performs the functions of the regional project office of the Ural Interregional Scientific and Educational Center of the world level.