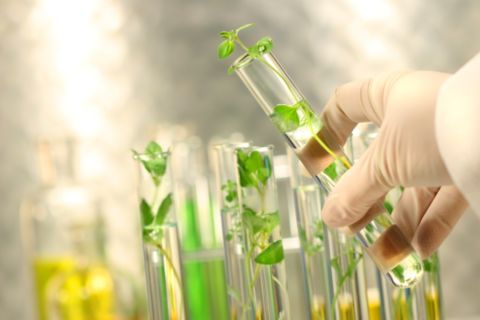 Scientists from South Ural State University (SUSU) presented a material that cleans water bodies from heavy metals and blocks their return to the environment. The sorbent has already been tested on water samples contaminated due to the activities of an operating enterprise. Some positive results have been achieved. The scientists described the sorption mechanism and the effect of the blocking material in an article for the highly-rated journal Nanomaterials (Q1).

A new type of material - blockers - is being created by scientists at South Ural State University working on sorbents for water purification. Pollution of water bodies with heavy metals is an acute problem in all industrial regions, including the Chelyabinsk region. Eliminating such consequences of enterprise work is one of the tasks that SUSU scientists are working on as part of the university strategic project Fundamental Foundations for the Synthesis and Exploitation of Advanced Materials of the Priority 2030 program. Blocking materials have an enhanced effect of blocking heavy metal cations. Some nano centers can exchange cations and anions of the crystal lattice in some environmental pollutants on their surface. 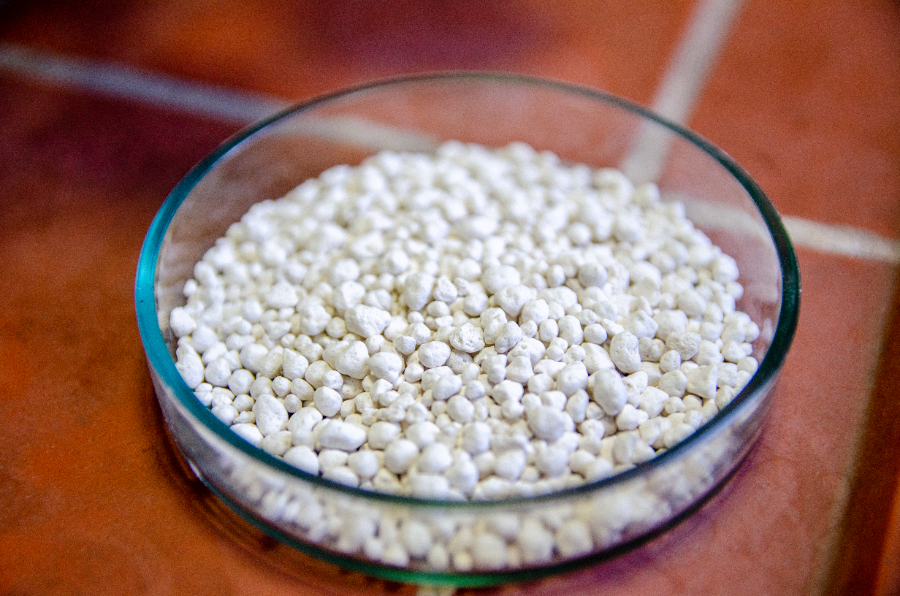 The fundamental difference between blockers and other materials used for sorption is the effect of self-regulation and decarbonization, explained Tatyana Lonzinger, Ph.D., Associate Professor of the Department of Materials Science and Physical Chemistry of Materials:

“After the process of absorption of pollutant ions in a self-regulating blocking system, the formation of a protective surface layer begins with carbon dioxide of the atmosphere. It consists of complex composition carbonates, which cover the surface of the material and turn the system into an environmentally safe object on which the simplest forms of vegetation develop.”

Environmentally friendly natural materials have become raw materials for blockers. Having studied the physicochemical properties of their components, scientists have established the optimal chemical composition, the ratio of phase components, the strength characteristics of the elements, and the number of active nano centers. For example, it was possible to find out: for the transition of heavy metals dissolved in water bodies into the solid phase in the structure of the blocker, the presence of a solution capable of cation exchange is necessary. Scientists have built a theoretical model, based on which they synthesized laboratory and prototype materials. They were tested on model solutions and dump enterprises wastewaters and soils with technogenic pollutions. 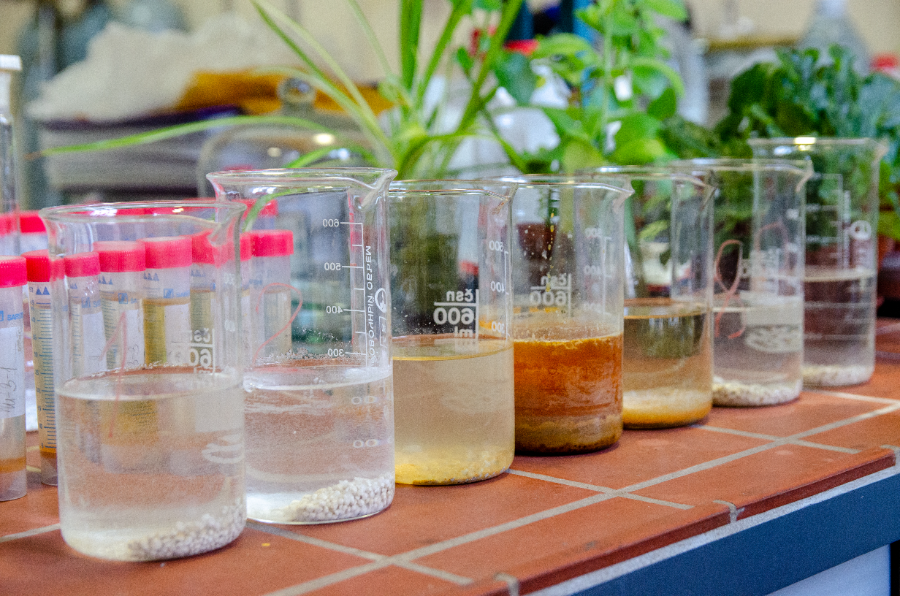 According to the experiment, the degree of removal of cerium cations (radionuclide simulators) from a highly concentrated model solution reaches 100% after 8 days of contact with the blocking material, copper - 100%, nickel - 90.3%, zinc - 96.31%. Iron is completely removed in 4 days. In UMMC samples, after contact with the blocking material, already after 7 days, the concentration of arsenic decreased by 62.5 times, cadmium by 30 times, copper by 125, iron by 247, manganese by 590, nickel by 7.5, and in 674 - zinc.

“X-ray phase analysis has established that the main components of the synthesized blocker material are magnesium-calcium silicates of the MgO-CaO-SiO2 system, okermanite (2CaO MgO 2SiO2), monticellite (CaO MgO SiO2), and merwinite (3CaO MgO 2SiO2). The blocking material stops the transfer of heavy metals from soil to water. In 2 weeks, arsenic, cadmium, cobalt, nickel, and lead disappear in the water extract from the soil in the presence of blocking material. After three months of contact with the material-blocker, the simplest life forms appear on the dead soil restoring the destroyed environment begins,” added Tatyana Lonzinger.

Research results show that blocking materials can be used in practice. They simultaneously reduce the concentration of all heavy metals dissolved in the water despite their concentration range, which differs in samples with severe contamination dozens of times. Joint work with UMMC on this topic will begin in 2022.

South Ural State University is a university of digital transformations, where innovative research is carried out in most priority areas for science and technology development. Following the strategy of scientific and technological development of the