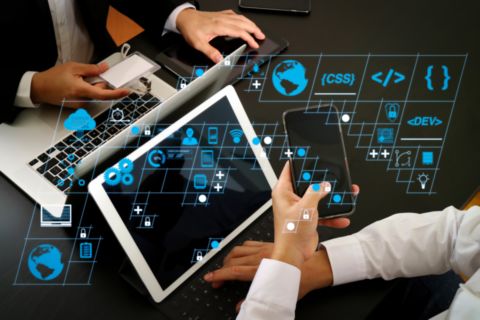 Scientists of South Ural State University (SUSU) have proposed their own classification of fog computing systems. The analysis of existing solutions has become the first stage of work before creating a new system for Smart Cities. The results of the study have been published in the Supercomputing Frontiers and Innovations (Q2) highly ranked journal.

In 2021, a brief failure in the Amazon’s cloud services resulted in the disruption of websites, apps, and smart devices. The problem, as the experts explain, lay in the fact that the concept of cloud computing is oriented at processing data in remote centres.

If as a computing node of smart devices, not remote servers were used but rather a local computing resource, for example, a cell phone, users would not experience any problems. It is namely this approach that is the basis for fog computing, which is a new stage in the development of cloud computing that reduces delays in transmitting and receiving data.

The modern state of the fog computing technology was analysed by the scientists of the SUSU School of Electronic Engineering and Computer Science. The research became an initial stage of work on the development of an original computing system. The authors studied the existing theoretical sources, source codes of the existing open systems and analysed the materials provided by the developers of closed systems. As a result, a unique classification according to the distribution by clouds, openness and closeness of systems and their hardware and software, was made. 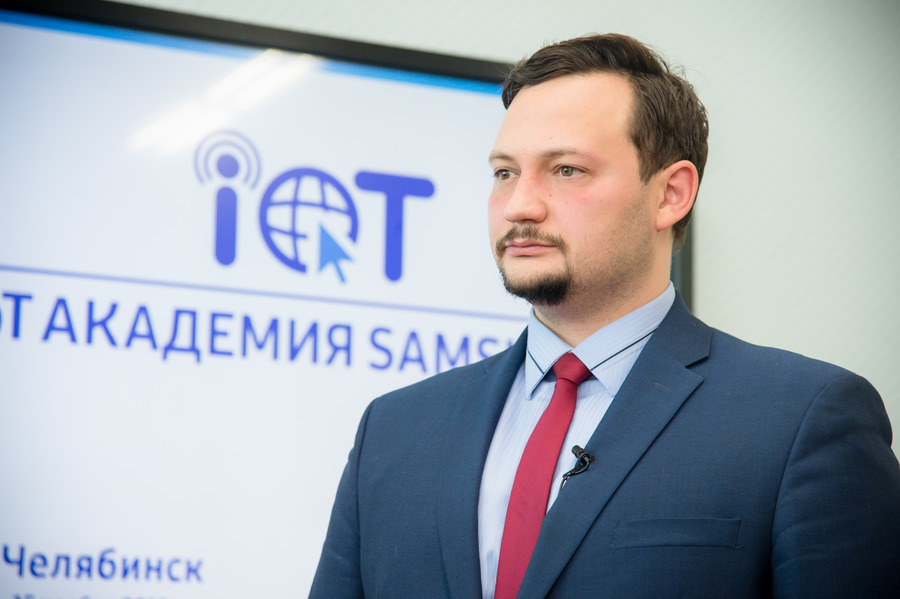 “During the preliminary phase of the work, our team did not find similar comprehensive studies on the topic of fog computing, so we decided to publish the results of our work. In the course of the study, we came to the conclusion that in order to implement similar control systems for Smart Cities, it is necessary to develop our own specific system, or to significantly modify the existing open solutions since there are no ready-made commercial projects,” said the Candidate of Sciences (Physics and Mathematics), leading Research Fellow of the Department of System Programming of the School of Electronic Engineering and Computer Science Gleb Radchenko.

The research work was conducted within the frameworks of the project on the Methods and Algorithms for Collecting and Processing Data of the Internet of Things Based on the Cloud and Fog Computing Systems to Support Intellectual Monitoring and Automation Systems of the Smart City, being fulfilled by the SUSU School of Electronic Engineering and Computer Science. The project won a joint grant from the Russian Foundation for Basic Research and the Government of the Chelyabinsk Region. Within the frameworks of the grant, many-aspect work was done and new fog computing architectures were proposed.

The next step taken by the scientists will be the creation of their own computing system.

The Smart City project is implemented on the territory of Chelyabinsk with the active participation of SUSU. The CityLab Smart City Laboratory, created at SUSU, has become a connecting link among the authorities, representatives of science, business, and citizens.

South Ural State University (SUSU) is a university of digital transformations, where innovative research is conducted in most of the priority fields of science and technology development. In accordance with the strategy of scientific and technological development of the Russian Federation, the university is focused on the development of big scientific interdisciplinary projects in the field of digital industry, materials science, and ecology. In the Year of Science and Technology, SUSU become the winner in the competition under the Priority 2030 program. The university acts as a regional project office of the World-class Ural Interregional Research and Education Centre (UIREC).