Russian Scientists Create a Model of Scientific Diplomacy in the Arctic 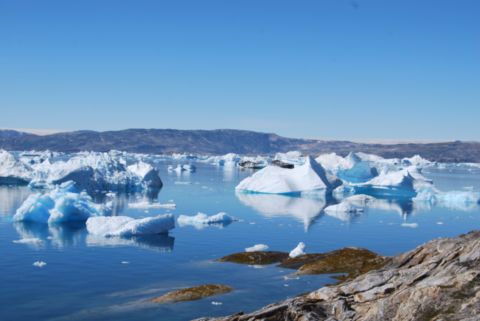 A joint project of scientists from Chelyabinsk and St. Petersburg to create an optimal model of Russian scientific diplomacy in the Arctic received a grant from the Russian Science Foundation (2022-2023). The researchers plan to solve the problems of attracting young scientists to Arctic research and increasing the number of high-quality publications of Russian researchers in the Web of Science and Scopus databases.

Recently, the dialogue to protect national-state interests in the Arctic has become particularly relevant. Our country must be ready to resist various technologies of information influence and attempts to neutralize Russian influence in the region through diplomats, scientists, and international organizations. Head of the scientific team, Doctor of Political Sciences, Professor of the Department of Theory and History of International Relations (St. Petersburg State University) Alexander Sergunin. Maxim Gutenev, Ph.D. in Philosophy, Associate Professor of the Department of International Relations, Political Science and Regional Studies (South Ural State University), and Ekaterina Boyko, Analyst of the Situational Center of the Governor of the Chelyabinsk Region.

“We explore existing theoretical approaches to understanding the nature and nature of Arctic science diplomacy. In particular, we plan to study the positions of the main paradigms of the modern theory of international relations (neo-realism, neo-liberalism, globalism, and post-positivism) concerning Arctic scientific diplomacy. We analyze the foreign experience of Arctic science diplomacy to identify the strengths and weaknesses of this area of ​​their Arctic strategy. We study the experience of such countries as the USA, Canada, Nordic countries (Denmark, Iceland, Norway, Finland, Sweden), and non-Arctic states (European - Great Britain, Germany, Poland, France, Switzerland, as well as East Asian - China, the Republic of Korea and Japan) ”, - Maxim Gutenev explains. 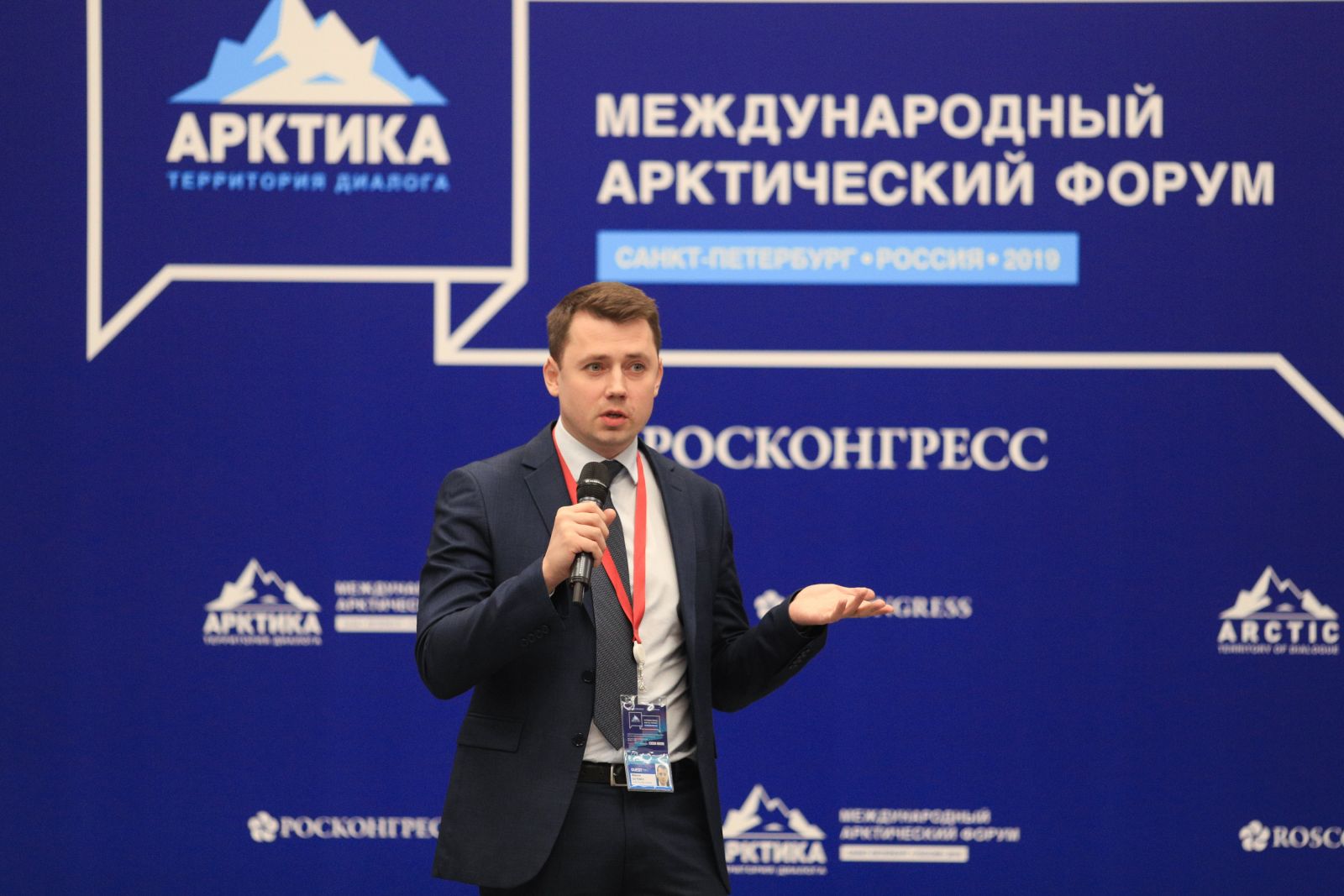 “We are developing a system of criteria for evaluating the effectiveness of Arctic science diplomacy, the indicators for monitoring the functioning of this type of Arctic diplomacy. We're going to create a high-quality model of Russian science diplomacy in the Arctic and describe its strategic and tactical goals, scientific program (research priorities), the institutional mechanism (state and non-state institutions responsible for this area of ​​activity), means/tools for implementation, areas of application and feedback systems,” Ekaterina Boyko says.

The scientists try to make practical recommendations for organizing interaction between universities, research centers, and government institutions involved in the development and implementation of the Russian Arctic scientific diplomacy.

The results of the project can be used in scientific, educational, and public administration areas, including measures to improve the Russian Arctic scientific diplomacy. The scientists are going to publish the research materials in the Web of Science and Scopus journals, on the sites of Thematic Network on Arctic Geopolitics and Security, University of the Arctic, St. Petersburg State University, and South Ural State University.

South Ural State University is a university of digital transformations, where innovative research is carried out in most priority areas for science and technology development. Following the strategy of scientific and technological development of the Russian Federation, the university focuses on the development of major scientific interdisciplinary projects in the field of the digital industry, materials science, and ecology. In 2021, SUSU won the competition under the Priority 2030 program. The university performs the functions of the regional project office of the Ural Interregional Research and Educational Center.