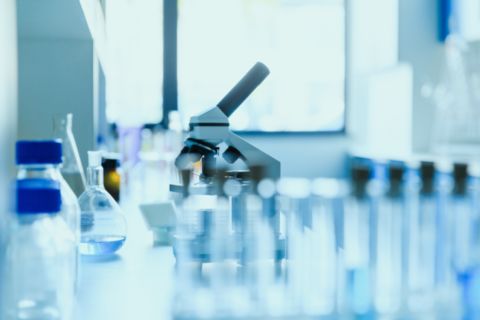 Substances with the properties of both liquids and crystals are used in modern technology. Scientists at South Ural State University (SUSU) have discovered a new substance with the same properties. They published the article in the scientific journal MolBank (indexed by Scopus). Also, on the cover of the December issue of the graphic abstract configuration.

The article accepted for publication by MolBank is devoted to the [1,2,5]thiadiazolo[3,4-c]pyridine molecule. This substance belongs to the class of chalcogenadiazoles, which are used in different countries, for example, in medicine as medicines or in electronic devices to create semiconductors based on them. Scientists of South Ural State University emphasize that the [1,2,5]thiadiazolo[3,4-c]pyridine molecule with two thioalkyl chains exhibits the properties of liquid crystals, which was not previously known.

“For the first time, we have studied the behavior of the 4,7-dibromo[1,2,5]thiadiazolo[3,4-c]pyridine molecule in the following cases of nucleophilic aromatic substitution and Buchwald-Hartwig cross-coupling with thiol. There were essential conditions under which the molecules exhibited the properties of liquid crystals,” said Timofey Chmovzh, Senior Researcher at the SUSU Nanotechnologies Research Center.

Liquid crystals are viscous liquids consisting of elongated or disk-shaped molecules, ordered vibrations. The most characteristic property of liquid crystals is the ability to orient the molecules under the influence of electric fields. Liquid crystals are popular in thermography: indicators for various temperature ranges, selecting the composition of the liquid crystal substance. Such an indicator on the patient's skin can determine latent inflammation and even a tumor. In addition, liquid crystals are applied in modern technology. SUSU scientists hope that the target substance will be used for optoelectronics and holography. The appearance of joint articles by scientists from SUSU and the Zelinsky Institute of Organic Chemistry of the Russian Academy of Sciences on the cover indicates the recognized importance of developing social communities.

“Obtaining new promising compounds with unique properties is the future of science and technology. Such high attention to research suggests that we are moving with the times and are engaged in development that reduce the level of global risk,” said Timofey Chmovzh. 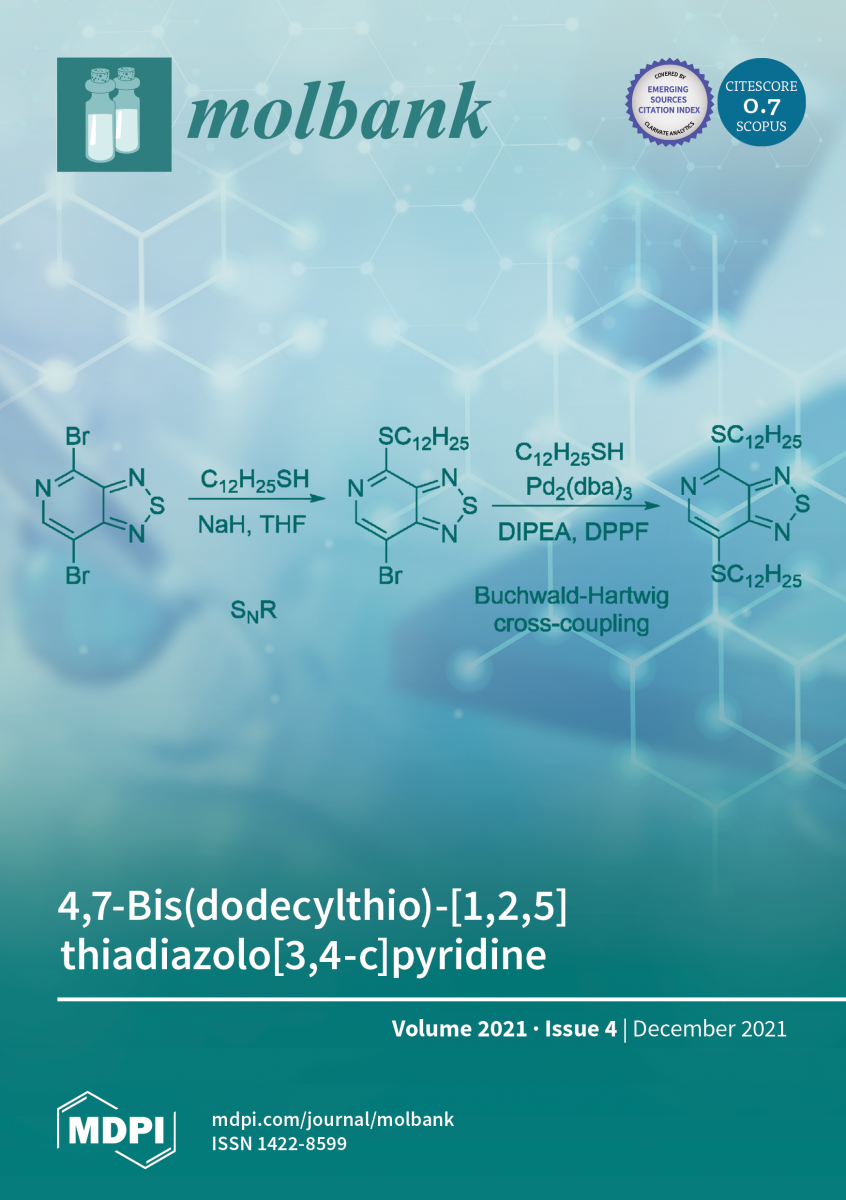 South Ural State University is a university of digital transformations, where innovative research is carried out in most priority areas of science and technology. In the strategic co-strategy of scientific and technological development of the Russian Federation, the university focuses on the development of large scientific interdisciplinary projects in the field of compliance with digital research, materials science, and ecology. In the Year of Science and Technology, SUSU won the competition under the Priority 2030 program. The university performs the functions of the project office of the Ural Interregional Research and Educational Center.