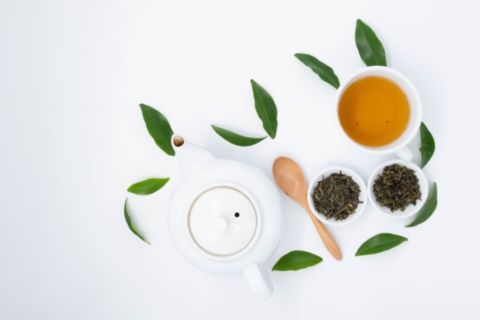 December 15 is the day when people celebrate the importance of tea in everyone’s day to day life. Also the holiday focuses on the health benefits of various kinds of tea like white, green, black, herbal, and oolong.

Tea is the most popular beverage in the world. For millions of people there is no better way to start the day than with the pleasant taste and aroma of tea and then have another three or four during the day.

Legend says that tea was first discovered over 4000 years ago in China by Emperor Nun Shen. On his visit to a remote region, the leaves of a nearby tree blew into a pot of boiling water which his servants had placed over a fire. The refreshing aroma invited the Emperor to taste the beverage, and the first cup of tea was born. It was mostly used for medicinal purposes.

In the 16th century, tea started its travel over the world and became a widely traded commodity thanks to the establishment of the East India Company in England. The rest, as they say, is history.

Other than its taste and benefits, tea is a great contribution to culture and socioeconomic development. That’s why the tea day was decided at the World Social Forum in 2004 and was named International Tea Day and in 2005, the first International Tea Day was celebrated in New Delhi and later in 2006 Sri Lanka joined the league and started observing International Tea Day. In 2015, the global expansion of International Tea Day took place, when the Indian government proposed the same to the UN Food and Agriculture Organisation. And then, in 2019, the United Nations combined tea days in several countries into one.

Seminars, public campaigns, and presentations are traditionally held. The goal is to strengthen the regulations for tea growers’ associations. Other than recognizing tea as a big export crop for countries that produce it, tea culture is also celebrated by enthusiasts. There is even a special game called Tea tasting. The participants try different types of tea in turn (sometimes up to 50), identify every type and indicate the place of its cultivation. The winner receives the title «Best Tea Connoisseur» and a gift. 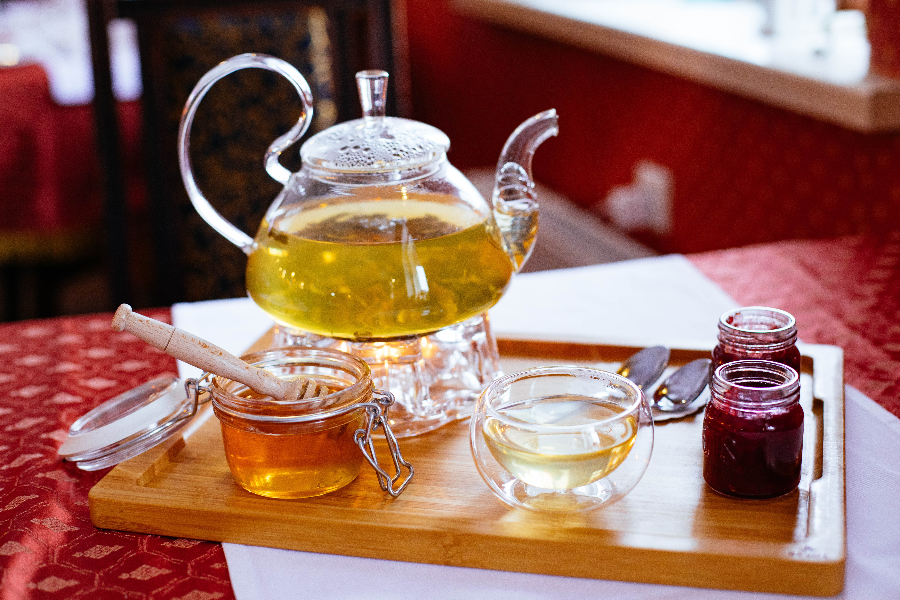 If you are a tea-lover, there are some different ways to celebrate the Day on your own. You may do some research about your favorite tea company. Or you could try a variety of tea you have never had before. Tea ceremony is a beautiful ritual and meditation. The main aim of it is the desire to create warm atmosphere, to move away from the vanity, daily chores and affairs. This is the time for talks about the beautiful things, literature and painting.

The idea behind celebrating this day is to create awareness about the demand of this global drink, which is the second most consumed beverage after water in the world. On this day communities and governing bodies organize seminars and events that talk about the growth and numerous challenges that the tea industry is facing in terms of growth of farmers, and other problems like less pay, no medical care, and lack of clean water on the farm, among others.

For lots of people, tea is not just a drink, but a lifestyle. It helps to relax and gives strength for further work and study.