The Berezka Contest of Educational Programmes for Migrant Children was held within a Ministry of Education grant to promote the Russian language, culture, and traditions. Schoolchildren of the 3rd to 8th form from schools of the Chelyabinsk Region who do not yet have Russian citizenship took part in the competition.

Pupil of the seventh form Abduvakhob Shomirsaidov came to the Southern Urals from Tajikistan. He has been living in Chelyabinsk for just six months, studying at a comprehensive school. The boy said that in his home country, he had always participated in various competitions, because he likes to learn new things. The schoolboy did not think he would get a chance to participate in a serious educational project in his new country so soon. Abduvakhob Shomirsaidov not only became a participant, but also won the contest in his age category.

"I was glad that a new student was given such a chance," says Abduvakhob Shomirsaidov. “I learned Russian thanks to my family, our family is all educated—my father, mother; and my sister also speaks English. I am grateful to my family for their support, they all prayed for me to win. And a ‘thank you’ to my teachers; they helped and encouraged me when it was difficult." 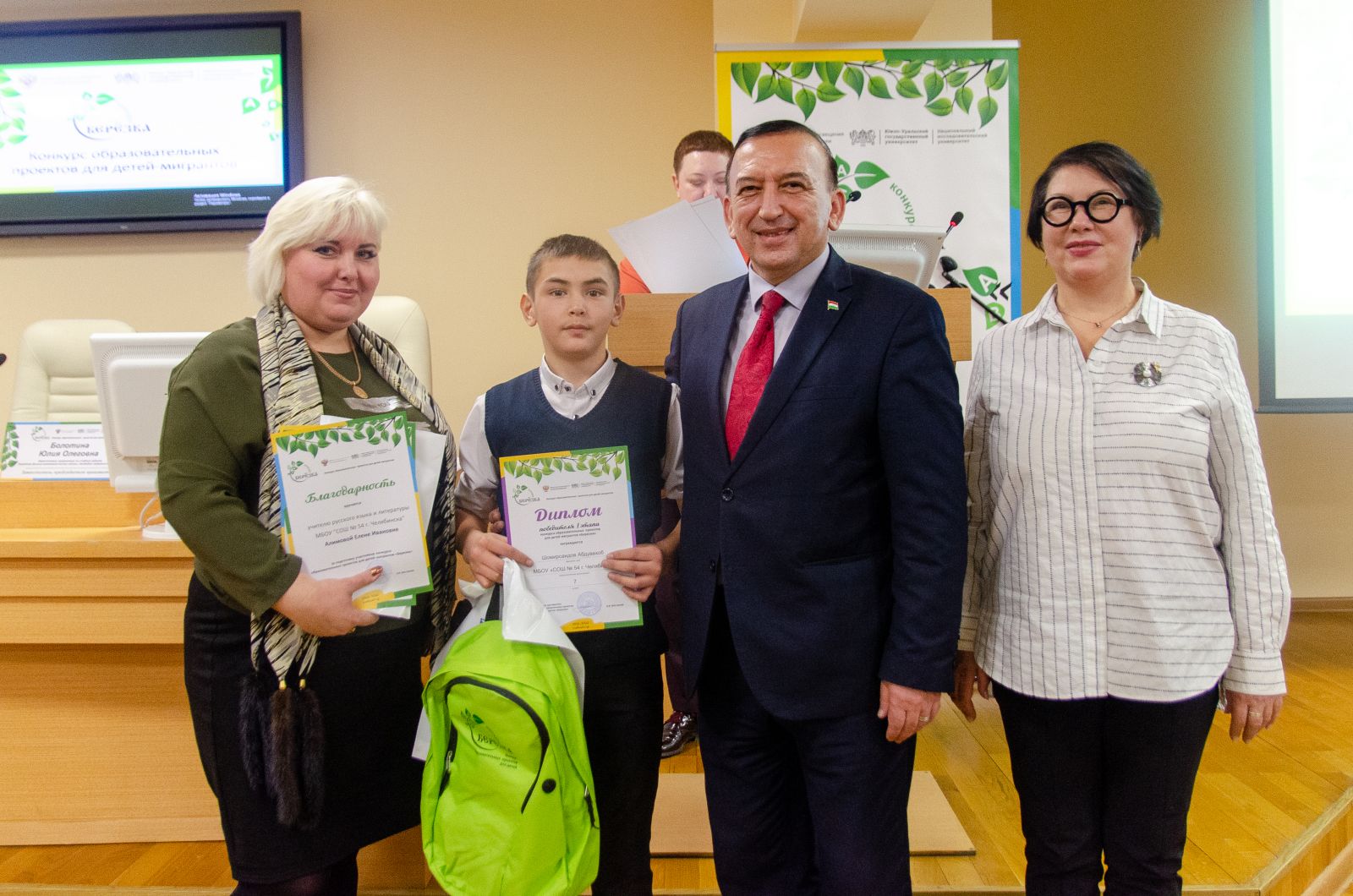 In his presentation, Abduvakhob Shomirsaidov told the jury that he wanted to work as an ophthalmologist, like his father, and help his fellow countrymen in his homeland.

"At the first stage we tested the children's knowledge of the Russian language: tests on spelling, punctuation, etc. At the first stage, 495 students from educational organisations of Chelyabinsk, Magnitogorsk, Zlatoust, Miass, and Satka participated,” says Yulia Bolotina, Deputy Vice-Rector for Academic Affairs. “34 school students made it to the final of the competition, in which the children had to develop educational projects. 3rd and 4th form students created a crossword puzzle based on folk tales, 5th and 6th form students were working out an excursion program, and 7th and 8th form students were preparing a presentation on "My Future Profession". The competition had a wide geographical coverage: the participants were natives of Azerbaijan, Armenia, Kazakhstan, Kyrgyzstan, China, Congo, Tajikistan, Uzbekistan, and Ukraine.”

Members of the jury noted the high level of preparation among competition participants. According to Anna Ovsyannikova, Head of the Department of Education of the Miass City District Administration, despite the fact that the children came from other countries, they have a good command of Russian:

"It was encouraging for us to see that children are eager to learn the Russian language; they want to speak it." The students showed good knowledge of Russian and mastery of the topic. Iadviga Berezovskaia, the Chairperson of the Jury, Associate Professor of the Department of Russian as a Foreign Language at the SUSU Institute of Linguistics and International Communications emphasized that this project can become a good starting point for the future cooperation between SUSU and schools where a large number of migrant children are studying.

South Ural State University has accumulated a wealth of experience in teaching Russian to international students, of whom there are over two thousand at our university. A powerful team was formed at the university for this task at—the Department of Russian as a Foreign Language.

"South Ural State University has been actively promoting the Russian language for more than ten years now; we have repeatedly won federal grants, through which we have developed and created new projects. This year, with the help of a grant from the Ministry of Education, we have organized the Berezka Contest, as well as a professional development program for teachers who teach migrant children," said Liudmila Shestakova, Head of the Department of International Relations, Political Science and Regional Studies at the SUSU Institute of Linguistics and International Communications, head of the grant project. 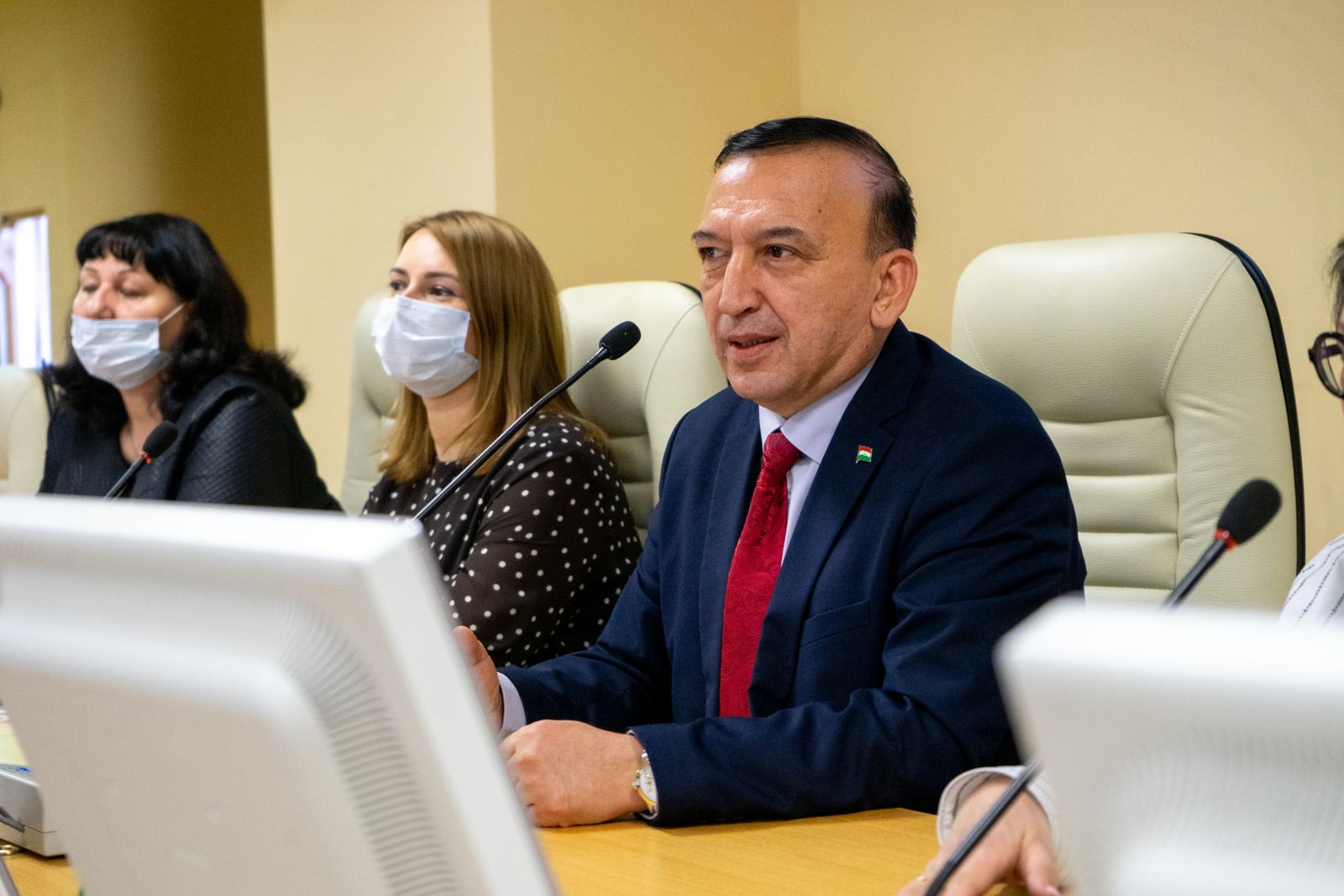 Representatives of education departments of municipalities of the Chelyabinsk Region, public organisations, national and cultural associations were invited to the awards ceremony for the finalists and medallists of the contest. The event was attended by Zafar Sayidzoda, Consul General of Tajikistan in Yekaterinburg. He described the contest as an important component in the process of socio-cultural adaptation and integration of foreign citizens in Russia.

Pavel Magey, Deputy Head of the Department for Cooperation with Public Associations of the Chelyabinsk Administration, noted that learning Russian is one of the main problems for migrants when they move to Russia.

"The competition organized by our long-time and good partner SUSU, will allow migrant children not only to gain skills and knowledge in the Russian language, but also give them a head start to fulfil themselves professionally in our country in the future," says Pavel Magey. 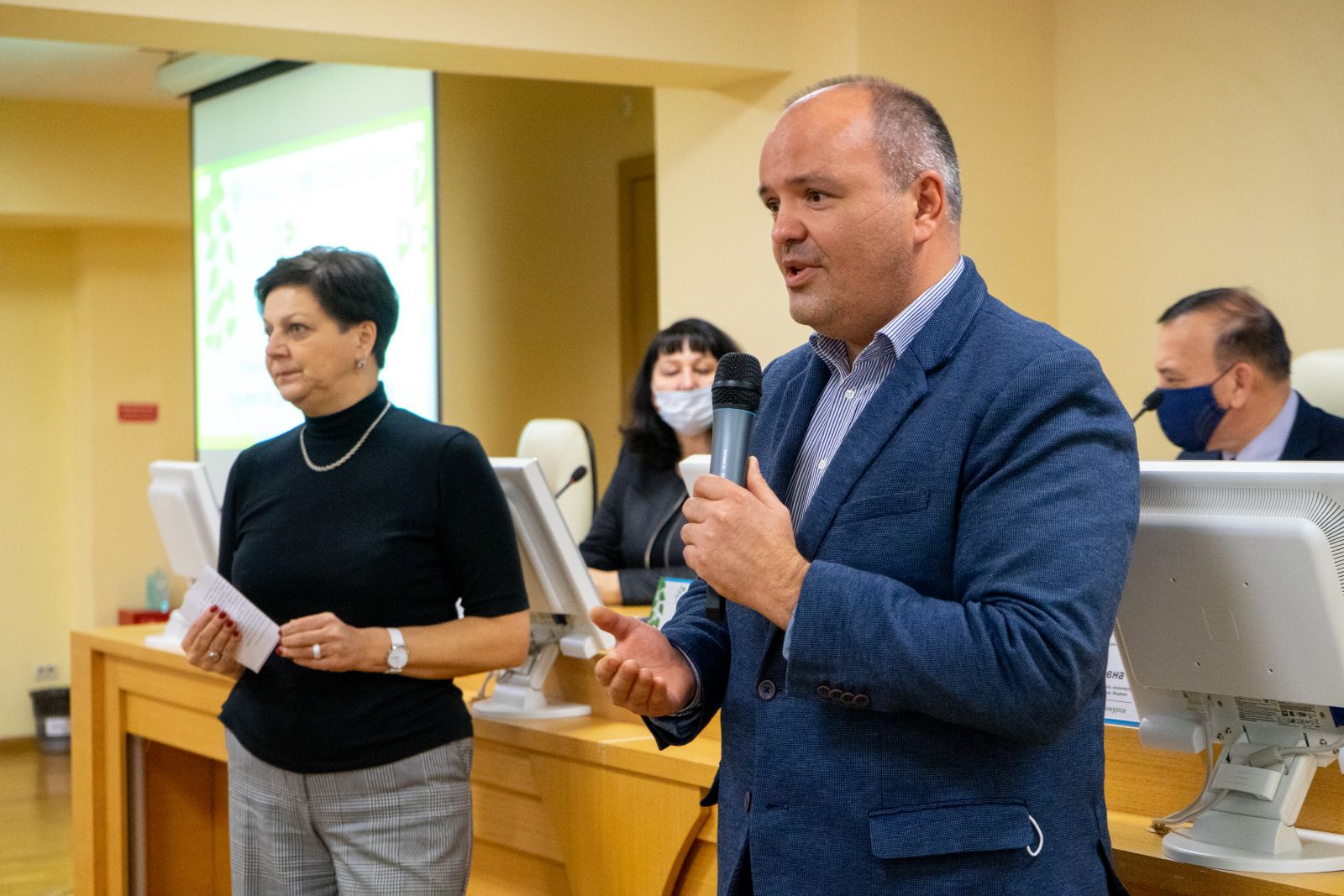 Tatiana Melnikova, Head of the Department of General Education of the Committee on Education of Chelyabinsk, agrees with him:

"The adaptation of migrant children is an acute issue for educational organisations. It is important that children who come from abroad have the opportunity not only to learn Russian, but also to get acquainted with the culture of our country. Contests like Berezka help migrant children join the socio-cultural environment, encourage interest in the traditions and culture of our country. I would like to see this contest continue.”