How Can a Degree Help You Land a Job in Russia? 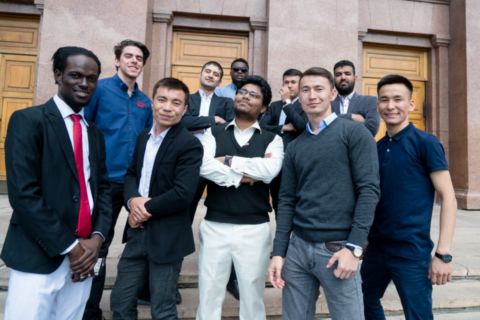 Russia is fast becoming a leading destination for international students. Enrolments rose by 60% between 2014-19, according to government statistics. Some are attracted by the scholarships on offer, while others note the high quality of Russian universities.

Over half of all Russians aged between 25 and 64 have a degree, which shows the importance the nation places on higher education. Studying in a major Russian city offers a glimpse behind the curtains of a unique political and economic power. This uniqueness extends to Russia’s culture. The language, food, and daily life are like no other major student destination. 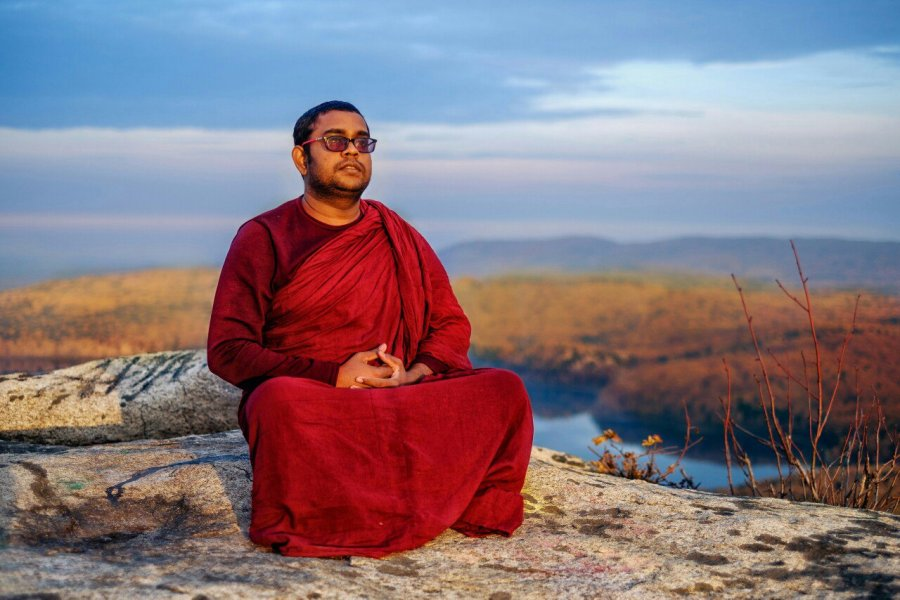 “I chose South Ural State University because it’s a prestigious university at an international level,” says Sri Lankan postgraduate Rev Waskaduwe Siri Sarana Thero. “We study not only language, but culture as well. The way people of different nationalities see the world is very interesting.”

Russia’s leading universities are European Universities Association members and Bologna signatories. Their degrees are recognized and respected around the world. Students enjoy strong results and excellent research facilities, which boosts employability in Russia and beyond.

The "Three University Missions" rankings assess 1,500 universities in 97 countries by scientific activity, education quality, and interaction into society. According to this ranking, Russia is home to three of the world's top 100 universities, and 101 top schools altogether.

Russian universities are widely regarded as excellent for international students, with, according to IIE, 334,000 foreign students studying in the country in 2019. International students rave about factors including the high quality of education; the growing economy and higher education sector; the opportunities, grants, and scholarships; the affordability; the history and culture; the kind-hearted people; the romance: the beauty of the country; the facilities; and even the Russian winter!

English proficiency in Russia is relatively low compared to many European nations, which can be a distinct advantage to international students who want to learn or practice their Russian language skills. People in most other European countries tend to defer to English when talking to foreigners, but Russians - although friendly -- will often try to converse in Russian, helping you to practice. However, finding an English-language degree is not difficult. Applicants usually need to send IELTS or TOEFL certificates before starting.

The Open Doors: Russian Scholarship Project is an excellent opportunity for international students to enjoy a no-fees education in Russia. The Association of Global Universities provides several hundred full scholarships for English and Russian master’s degrees and PhD programs at Russia's top universities. The scholarships are awarded fairly through a competitive Olympiad of portfolio assessment and problem-solving contests.

Winning students can opt for a degree in one of many popular subjects. School fees are paid in full by the Association. Students need only pay for travel and accommodation, insurance, and personal expenses - but these costs are relatively cheap in Russia.

You can cover these remaining costs by taking on work while you study. Since this summer, foreign full-time students don't even need a work permit, as long as they present their student status certificate to their employer. Working while studying is a great way to get to know the land and culture, as long as you are careful to leave plenty of time to study. Getting work experience like this can also help you find work in Russia when you graduate, although you will need a work permit once you leave university.

And working in Russia is becoming very popular. Around 2.5 million foreigners arrived for work in the first half of 2019 – mostly from the former USSR region, but also from China, Germany, and the US, among other nations.

A knowledge of the language and academic evidence of your skills and expertise are a distinct advantage in finding a job in Russia. Job seekers also benefit from networking in real life as well as online. All in all, then, the experience of studying in Russia contributes significantly to your employment prospects after graduation.

What else can graduates do to boost their employment prospects in Russia? Looking for work in the main cities of Moscow and St. Petersburg is likely to turn up the best opportunities. Moscow is the economic heart of Russia, with the most jobs and highest employment rate.

While the majority of jobs are in the service sector, many significant multinational companies have a base in the major cities. So your qualifications could help you get a job with Toyota or Apple, for instance. You could also look into big Russian employers such as Gazprom and Sberbank. There are many cities where a specialist can make a career in different branches of industry, like Chelyabinsk, Krasnoyarsk or Novosibirsk.

The sectors with the most opportunities include:

New Prospects for Work in Russia

Russia is an ambitious country that has needed to modernize quickly over the past three decades. The tech sector is booming, and opportunities for graduate professionals and entrepreneurs are aplenty.

And Russia continues to open its doors to the world. It is no coincidence that travel startups feature prominently among Russia’s most impressive new employers. If you find a Russian app that you use a lot while studying in Russia, why not contact the company to enquire about employment opportunities?

Work opportunities are waiting for university graduates in Russia, but fortune favors the brave – take care to develop your career plan while you study, and you will find your way when your qualifications are complete.