"Arctic Bus" Being Readied to Be Tested in the Far North 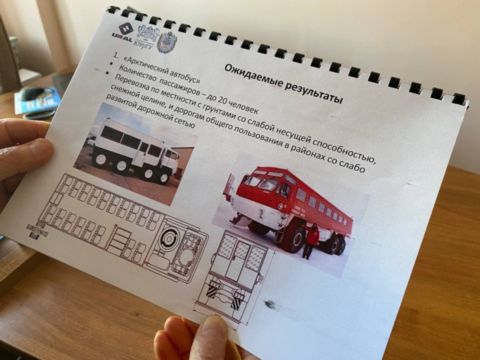 The first tests will soon be held for the bus, which is being engineered specifically for riding in the Arctic. Specialists are studying the operability of all the transport systems in extreme situations in the Far North climate. This project is being fulfilled by scientists from South Ural State University (SUSU) and Bauman University within the frameworks of the Ural Interregional Research and Education Centre activities.

The bus for riding in the Far North is being engineered by the specialists from South Ural State University jointly with their colleagues from Bauman University. Such vehicles are needed to transport people in the Arctic territories. The bus must be operable at extreme temperatures – 50 degrees Celsius below zero and lower, and have no difficulties even in the off-road conditions.

Today, there are no such vehicles available in Russia. The crew buses being used cannot withstand snow blockage, and all-terrain tracked vehicles do not provide for the required passenger capacity. Already in a few years, the situation will change. According to plan, by the end of 2023, the "Arctic Bus" project will be completed, and the vehicles will be ready for manufacture. Series production of the buses will start at URAL Automobile Plant in 2024. This enterprise acts as the project originator.

Currently, the SUSU scientists are reviewing the available and searching for the new technical solutions, which will ensure the operation of the bus's units. The task set before the specialists is to produce the vehicle's cab, module, and chassis, as well as to select the materials that will ensure the vehicle's operation at low temperatures. In addition, an experimental prototype is being prepared.

"The experimental prototype testing is planned to be held in winter months since this is the very season that has the especially severe weather in the Far North. At present, we are developing a program of the testing technique; and next, our specialists will head for the Arctic for several weeks, to study the operability and reliability of various units in extreme situations in the Far North climate," shares Candidate of Sciences (Engineering), Director of the SUSU Mechanical Engineering Research Institute Ramil Zakirov. 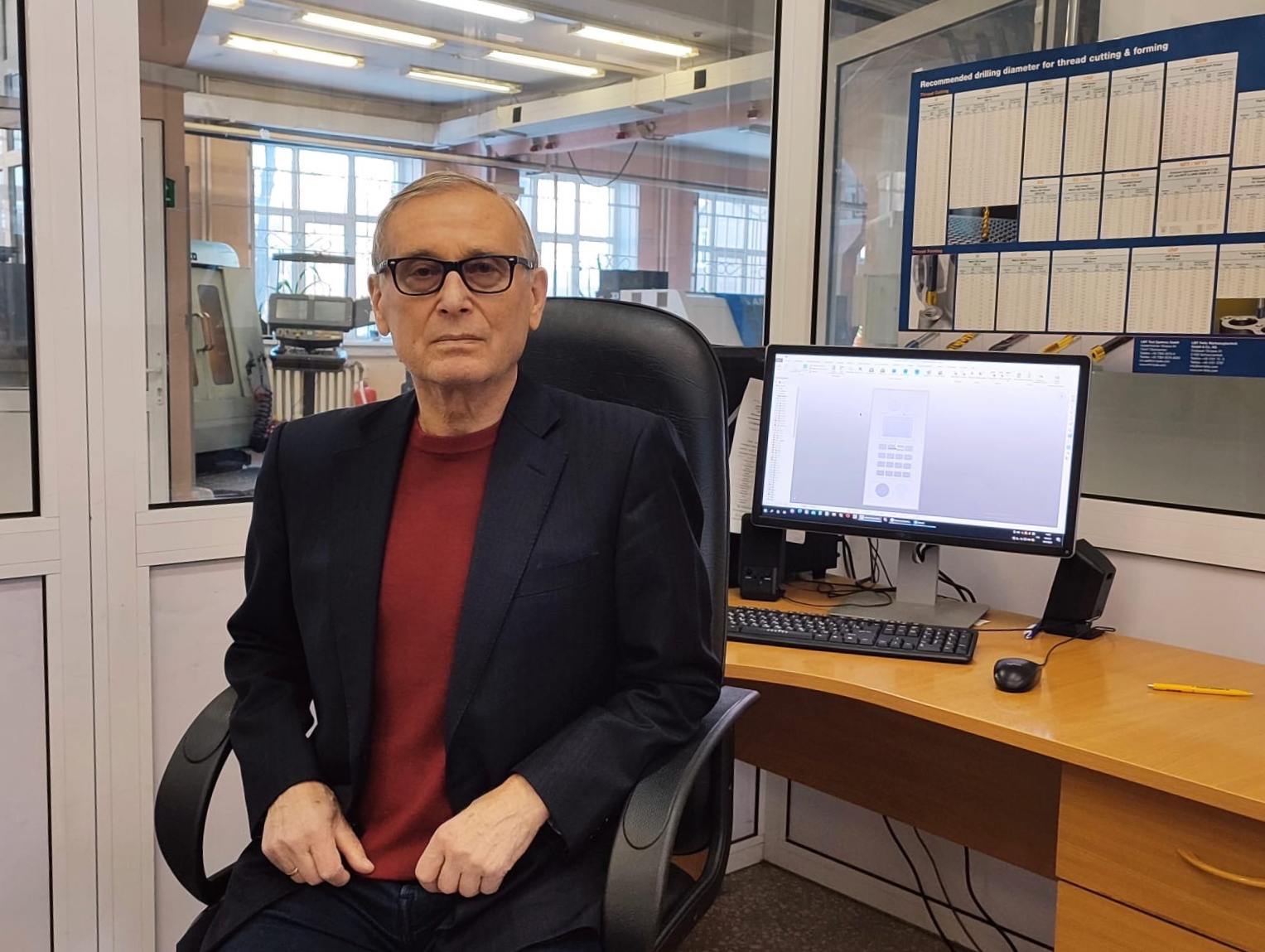 The work on the project is being conducted within the frameworks of the activities of the Ural Interregional Research and Education Centre for Advanced Industrial Technologies and Materials. The project fulfilment budget is planned to be around 500 million roubles, including the funds from the Russian Federation Ministry of Science and Higher Education and URAL Automobile Plant.

The bus will also have a quarters module; it is required for ensuring the completely autonomous life-support system for passengers in case of emergency. The quarters module is intended for the stay of up to 20 people during 24 hours. Another specific feature of the Arctic bus is that it can float on water for one hour. This time must be sufficient for the evacuation of the passengers and driver.

Simultaneously with engineering the Arctic bus, the work is being done to design an overland train. This is a multi-purpose vehicle consisting of a cab and a functional module. 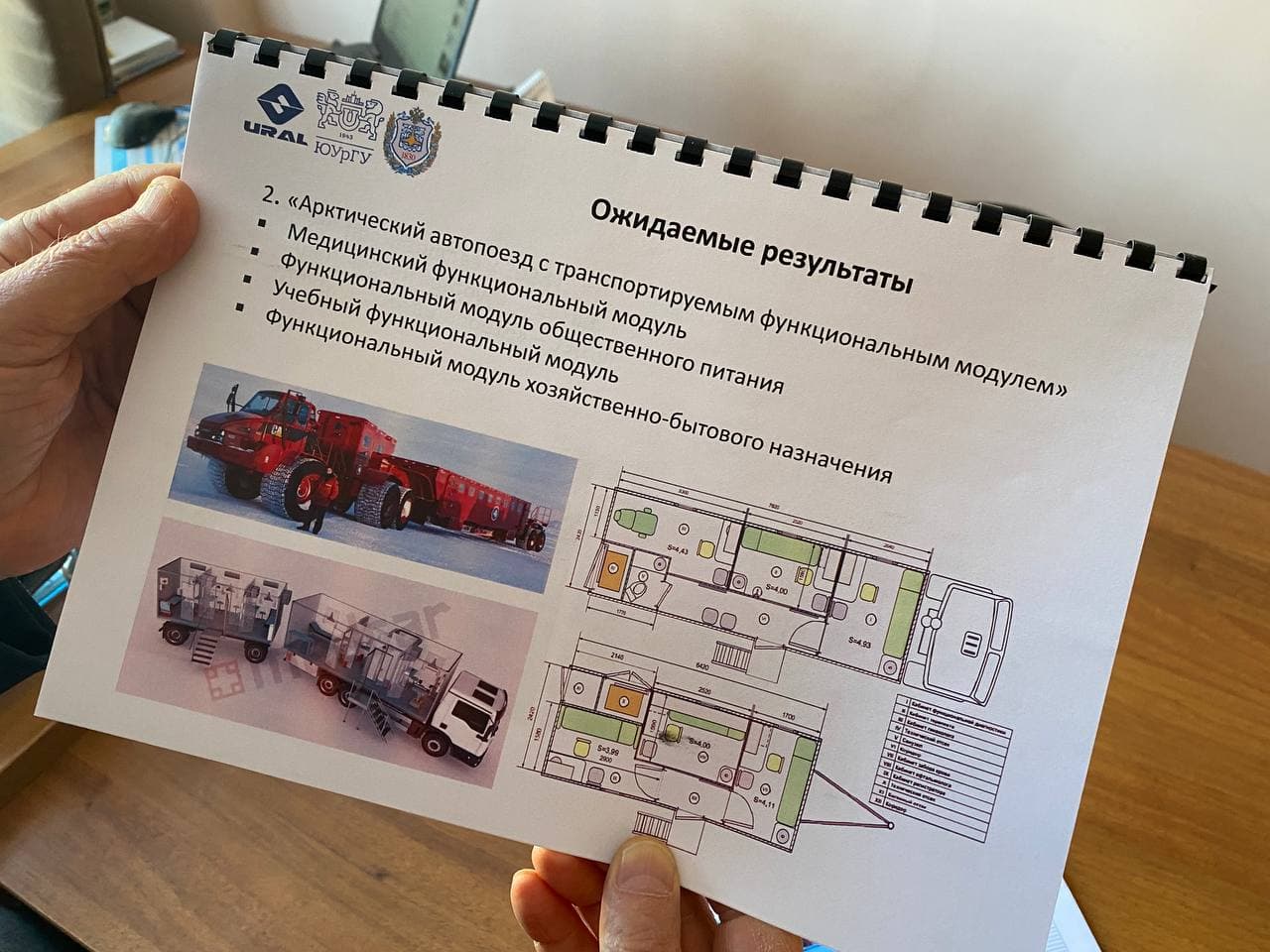 "The module may hold training or medical equipment, for instance, offices of a primary care physician, gynaecologist, ophthalmologist, or blood sampling room. Thanks to an overland train, the residents of the Far North regions, which do not have educational or medical institutions, would be able to attend specialists. Without an overland train, it is quite impossible to reach these settlements. The main thing is that an overland train guarantees comfortable conditions since optimal temperature is maintained in the functional module," reports Ramil Zakirov.

Research studies in the field of new technologies are among the priorities of the World-class Ural Interregional Research and Education Centre for Advanced Industrial Technologies and Materials, which was established by the joint efforts of UrFU, SUSU, KSU, other regional higher educational institutions, leading scientific organisations and industrial corporations of Chelyabinsk, Sverdlovsk, and Kurgan regions.