The ceremony of opening a Centre of Open Education in the Russian Language named after A.S. Pushkin within the partnership network of South Ural State University was held at Chelyabinsk Pedagogical College No. 2.

The red ribbon was cut by Elena Zaiko, Director of Chelyabinsk Pedagogical College No. 2, and Liudmila Shestakova, Head of the Department of International Relations, Political Science and Regional Studies of the SUSU Institute of Linguistics and International Communications.

"This is a significant event for the Pedagogical College, because we are training future teachers, who will work with children from countries near and far,” says Elena Zaiko. “Today the number of migrant children in schools is growing, not all teachers are methodologically prepared to teach Russian to this category of students. Together with SUSU we will train teachers in best practices of teaching Russian as a foreign language and organize advanced training courses for teachers." 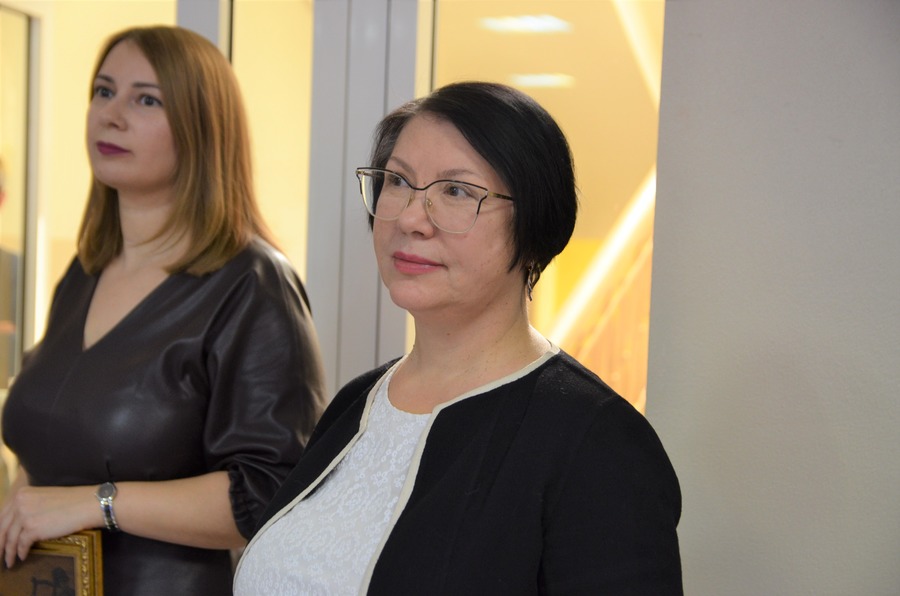 The new institution became the twelfth Pushkin Centre within the SUSU partnership network. Over several years, South Ural State University has opened such centres in China, Uzbekistan, and Kyrgyzstan. The university does a great deal of work to popularize and promote the Russian language and culture in Russia and abroad. This is no coincidence. After all, the University is one of the leaders among Russian universities in terms of the number of foreign students. Today over 2300 foreigners are studying at SUSU.

"At one time the university was presented with a serious task: teaching Russian language to foreign students. A powerful team was formed at the university—the Department of Russian as a Foreign Language. We organized online courses at our language laboratories with artificial intelligence in order to teach Russian to everyone, wherever they are," says Liudmila Shestakova. “SUSU has repeatedly won federal grants, thanks to which we have developed and moved forward with the promotion of the Russian language.” 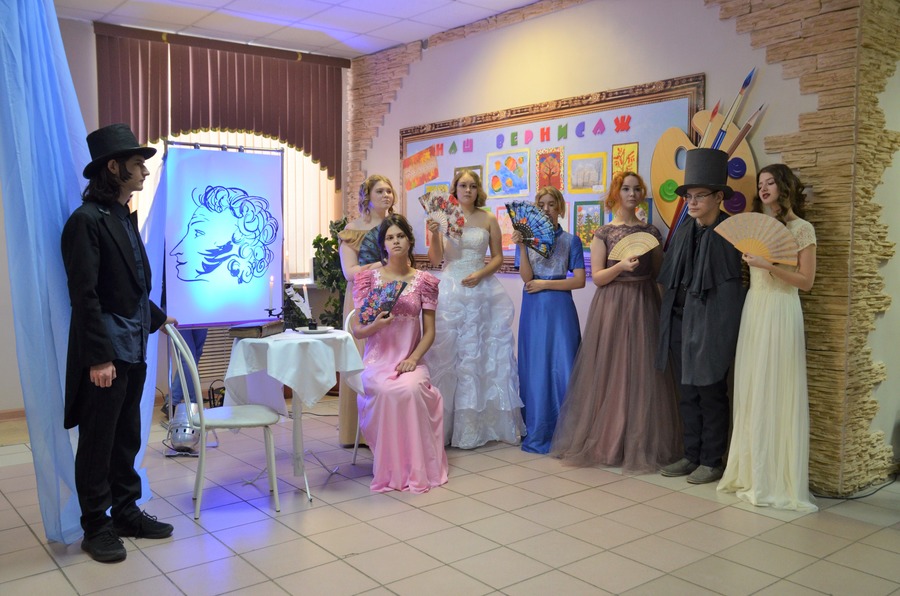 The Centre of Open Education in the Russian Language at Chelyabinsk Pedagogical College No. 2 also opened as part of a new grant, this time from the Ministry of Education of the Russian Federation. Its main goal is to identify the best practices of teaching Russian to migrant children.

"The Pedagogical College is very important to us as a partner; we hope that our scientific and creative alliance will allow us to reach new heights on the path of promoting the Russian language," stresses Liudmila Shestakova.

The main tasks of the Centre of Open Education in the Russian Language, which will be based at Chelyabinsk Pedagogical College No. 2 include, on the one hand, training teachers in the best practices of Russian language teaching and organizing refresher courses and seminars. On the other—creating conditions for successful mastery of the Russian language by students themselves. 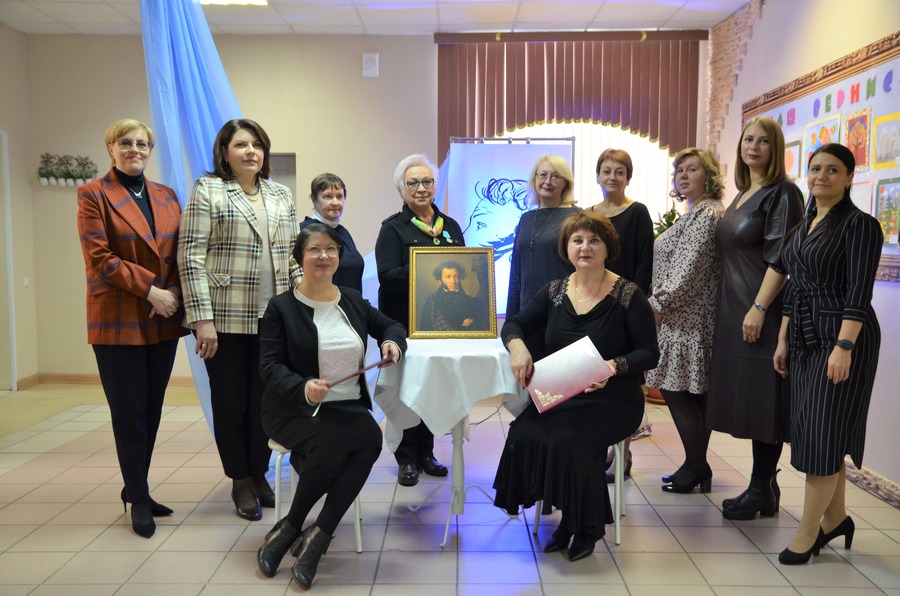