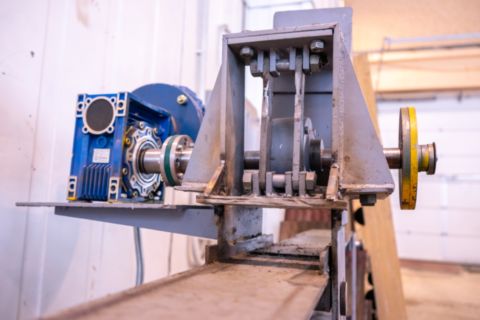 A young scientist at South Ural State University (SUSU) is solving the problem of poor road coverage in Russia. The researcher proposed the technology and technique to improve the quality of the material and to reduce the number of defects in the canvas. The project won the UMNIK competition.

Russia ranks 5th in the world in terms of road lengths, according to the results of 2018. However, in terms of the quality of the roadbed, it is seriously inferior to other countries. Coating defects, experts say, arise due to the under-compaction of the material and the presence of air in it. A new coating compaction technology and new technology are needed to change the situation.

SUSU has been developing it for several years. Postgraduate student Marat Asfandiyarov takes an active part in the work. He presented the project on new technology and technique development for the compaction of composite materials to the jury of the UMNIK competition and became one of the winners. 500 thousand rubles were allocated for the project development.

As Marat Asfandiyarov said, the essence of its development is to remove air and excess water from the compacted material, which will then be used for laying the road surface. The new technology uses shear deformations: forces act in vertical (top to bottom) and horizontal (right to left or vice versa) directions. So the grains are packed more densely, the structure of the material becomes extremely dense, rigid, non-porous, and unchangeable. 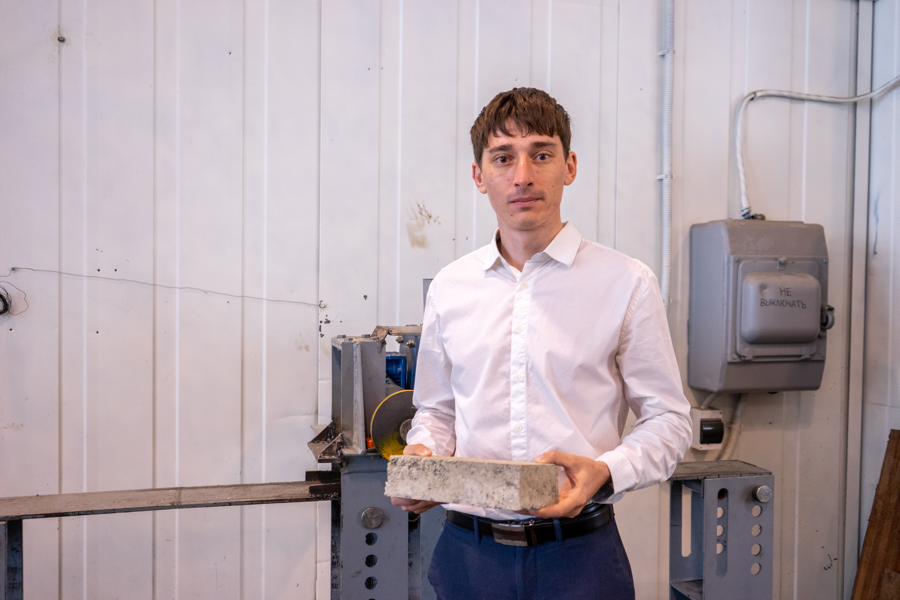 “The project is at the stage of testing an experimental prototype of an installation with a shock-vibration mechanism, on which various composite materials are compacted. The results obtained are compared with the theoretical data. Having completed the research project, we will receive a working experimental installation, based on which it is possible to design and manufacture prototypes of road construction equipment. As well as a new technology for the compaction of composite materials,” Marat Asfandiyarov said.

The work is carried out at the Department of Wheeled and Track Laying Vehicles under the guidance of Ph.D. Evgeny Kromsky and D.Sc. Sergei Kondakov.