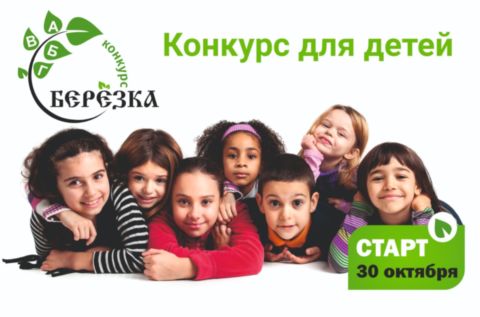 Children from countries of the near and far abroad, who study in Russian schools, will themselves tell how to teach them Russian most efficiently. South Ural State University has become an organizer of an unusual educational project.

The Berezka contest is held within the frameworks of the grant from the Ministry of Education of the Russian Federation won by the university. The received financial support will be used for the implementation of the project on Improving the Human Resources Potential of Employees of Educational Organizations, Including Open Education Centres, by Showing the Best Practices of Teaching Migrant Children in Russian. The project consists of three key events, with the Berezka contest as the main one.

“The idea of the contest is really interesting: through completed tasks and works of the participants of the contest, who are migrant children, we will identify the best practices of teaching the Russian language,” says Deputy Vice-Rector for Academic Affairs Yulia Bolotina. “The results of the two stages of the contest will be educational projects in which children, relying, among other things, on the practices functioning in their educational institutions, will be able to show how to teach them the Russian language better and more correctly.”

According to organisers, this contest is important, since the number of migrant children in Russian schools has been increasing recently. At the same time, due to the lack of a centralized system of education for such category of school pupils and insufficient spread of effective methods, there are difficulties associated with the adaptation of such children to the Russian education system. The contest of educational practice is designed to solve these problems.

The contest starts from October 30th. The first stage will be held in a distance format. It is assumed that about 300 people will participate in it. They will have to answer questions, complete creative tasks on the knowledge of the Russian language, as well as the history and culture of Russia. The finalists will have to defend educational projects that they will prepare themselves. The results of the contest will be announced on November 13, 2021.

The jury will include SUSU academic staff members, as well as directors and teachers of educational organizations that have developed experience in working with migrant children. Students who study in educational institutions of the Chelyabinsk Region from the 3rd- to 8th-form and do not have Russian citizenship, can participate in the contest. Following the results of two stages, three winners will be announced and will receive valuable prizes.

All details on the contest and news of the events will be posted on the special website of the project.