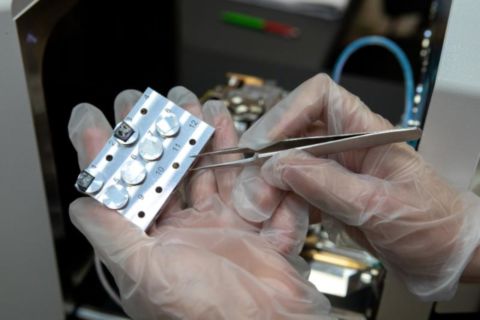 A new application for electrolytic films of bismuth was proposed by scientists from South Ural State University (SUSU) with colleagues from international cooperation (the Republic of Belarus, China, and Saudi Arabia). They have previously stated their effectiveness as a shield against electron radiation. Now, having studied the physicochemical properties of materials, experts have concluded that the films can be used in the development of protection against ionizing radiation. The research results were published in the highly-rated Journal of Alloys and Compounds (Q1).

Scientists from South Ural State University presented a replacement for bismuth crystals used in thermoelectric devices. Having investigated the physical and chemical properties of the strongest diamagnetic material, experts concluded that the electronic properties of polycrystalline bismuth films are comparable in magnitude to single crystals consequently, they can perform their functions. This fact opens up prospects for the use of the material in more technologically advanced devices.

The scientists obtained a coating of bismuth films by electrodeposition - a method of obtaining films and coatings on a conductive surface under the influence of an electric current. Having studied the electrochemical kinetics of this process, the researchers identified the optimal synthesis modes, investigated the crystal structure, microstructural parameters, and electronic properties of the films. Data on the temperature dependencies of electrical resistivity and relative magnetoresistance were obtained based on measurements and calculations. The scientists calculated the concentration of charge carriers, the average mobility, and the Hall coefficient using the Quantitative Mobility Spectrum Analysis method.

“Our work aimed to assess how the conditions of electrochemical synthesis in a newly developed high-speed electrolyte affect the electronic properties of the resulting films. Making polycrystalline bismuth films with electronic properties characteristic of monocrystalline materials proves the originality of this work,” - the junior researcher at the Crystal Growth Laboratory Daria Tishkevich said. 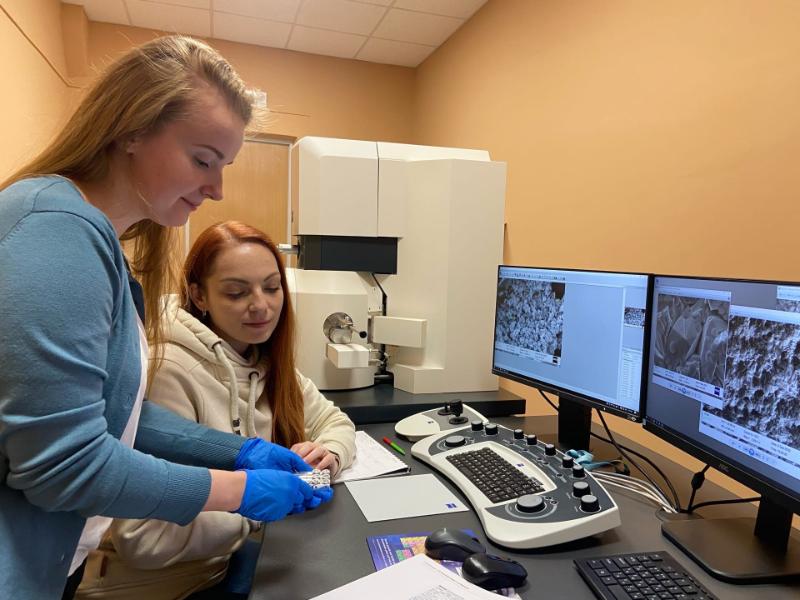 Electrodeposited bismuth films can be used both in the protection against ionizing radiation and in the magnetic field sensors and other spintronic devices. Earlier, a research group from SUSU has already presented the results of the effectiveness of films as a material for protection against electron radiation.

In the following works, scientists will consider the effect of different deposition modes on the functional properties of bismuth films. In addition, the efficiency of shielding several synthesized samples from gamma and X-ray radiation is now being determined. The results of this study will be especially relevant in the medical field.

South Ural State University is a university of digital transformations, where innovative research is carried out in most of the priority areas of development of science and technology. Following the strategy of scientific and technological development of the Russian Federation, the university focuses on the development of large scientific interdisciplinary projects in the field of the digital industry, materials science, and ecology. In the Year of Science and Technology, SUSU won the “Priority 2030” competition. The university performs the functions of a regional project office of the Ural interregional world-class scientific and educational center.