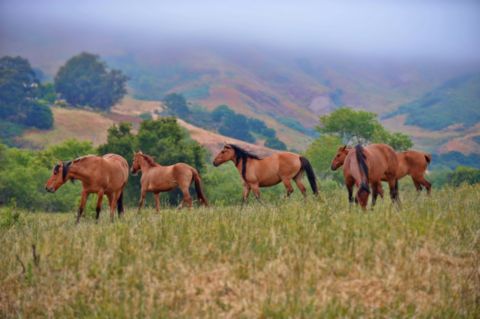 South Ural State University (SUSU) scientists and their foreign colleagues have continued study devoted to the time and place of horse domestication. A research group has established where exactly the focus of domestication is located in Eurasia. The results of the work have been published in the highly rated journal “Nature” (Top 10%).

The identical signs have been found in the genomes of domesticated horses in Eurasia. Specialists have noticed that remains of these animals have a strong spine. Probably, this is the reason for domesticated horses popularity and global spreading of horse travels.

The research group which includes PhD, SUSU professor Andrey Epimakhov has established the Pontic-Caspian steppes, northern Caucasus, is the centre of horse domestication. The process has occurred between 2000 and 2200 BC (the Bronze Age). Horses are distinct in different presumed foci of domestication such as Anatolia, Siberia and the Iberian Peninsula, but several ages later the common genome has spreaded from the Atlantic to Mongolia within a few centuries.

“Our research group that is led by paleo-geneticist Ludovic Orlando, National Center for Scientific Research (France), has analysed the genomes of 273 horses that lived between 50,000 and 200 years BC. The study has covered the whole of Eurasia to research presumed territories to be considered as primary foci of domestication. However, all of the territories have turned out to be false. For instance, the site of Botai, Central Asia, has provided the oldest archaeological evidence of domestic horses. Nevertheless, the DNA results are not compliant: these 5500-year-old horses are not the ancestors of modern domestic horses. On the contrary, the Ural 4000 years old samples don’t raise doubts in horse exploitation and chariot teams,” Andrey Epimakhov explained. 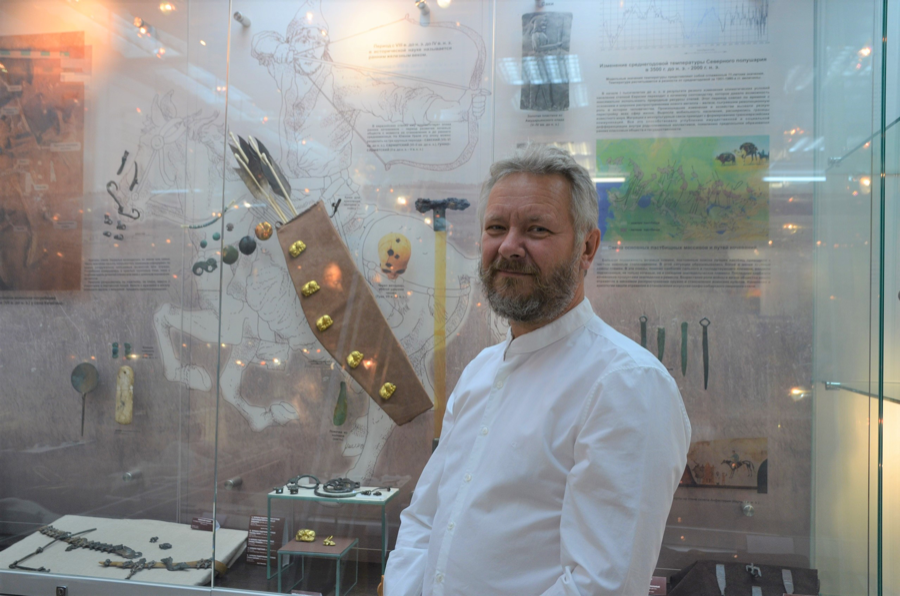 Research has also demonstrated that the horse spread throughout Asia at the same time as spoke-wheeled chariots and Indo-Iranian languages.

Remind that dental calculus research has helped scientists to determine the time and place of horse domestication. There are dairy diet markers that have been detected in samples found in the Volga region. Milk has been a part of people's ration since animal domestication.