SUSU Listed in the Top 20 of Prestigious International Ranking 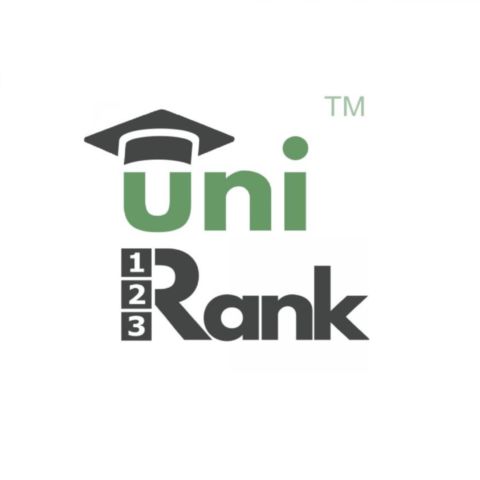 UniRank is the leading international reference and search system of higher education, which provides reviews and rankings of over 13000 recognized universities and colleges of 200 countries of the world.