Scientists Have Learned How to Weld a New Kind of Steel 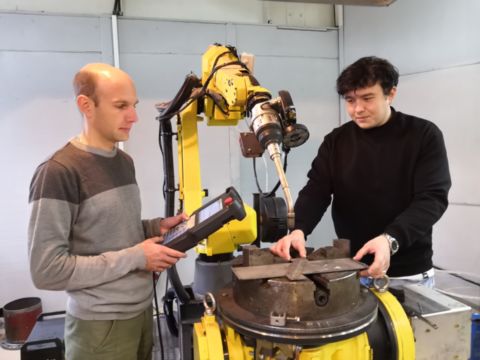 SUSU scientists and their colleagues from China worked on welding a new and unusual structural material. A study on modeling and optimizing the weld profile under various welding conditions was published in the highly-rated International Journal of Advanced Manufacturing Technology (Q1). As a result of the research, the scientists determined the welding mode, voltage, wire feed speed, welding speed, which ensure high strength properties of the joint and the necessary microstructure.

An international team of researchers from the SUSU Polytechnic Institute reviewed the welding process of A606 steel, known in our market as Corten steel or COR-TEN steel. This kind of steel was recently developed and has high atmospheric corrosion resistance.

It is important to study the technical characteristics of the material and the features of its welding process since this type of steel is a promising material and has many applications. Mainly thin sheets are made of it. They are used in shipbuilding, bridge building, the production of sea containers, pipes, tanks, in construction and landscape design. We can find similar design solutions in Chelyabinsk.

«High atmospheric corrosion resistance is due to such alloying elements as copper and phosphorus. The same elements are considered harmful additives in other steels. In addition to these components, the composition contains elements inherent in low-alloy steels, including nickel, silicon, manganese, chromium, and carbon. The high durability of Corten steel is ensured by an oxide layer (patina) that forms on the surface and stops the corrosion process. Under normal weather conditions, a non-eroding oxide film forms within 18-36 months with the obligatory repeated cyclicity of wetting and drying the surface. At the same time, each subsequent cycle of steel wetting increases its service life», - Lyudmila Radionova explains.

Welded seams were carried out on a Fanuc GMAW welding robot in the laboratory of the Welding Engineering Department. Representatives of the Department of Metal Forming were engaged in sample preparation and studied the microstructure and hardness of the obtained welded joints. 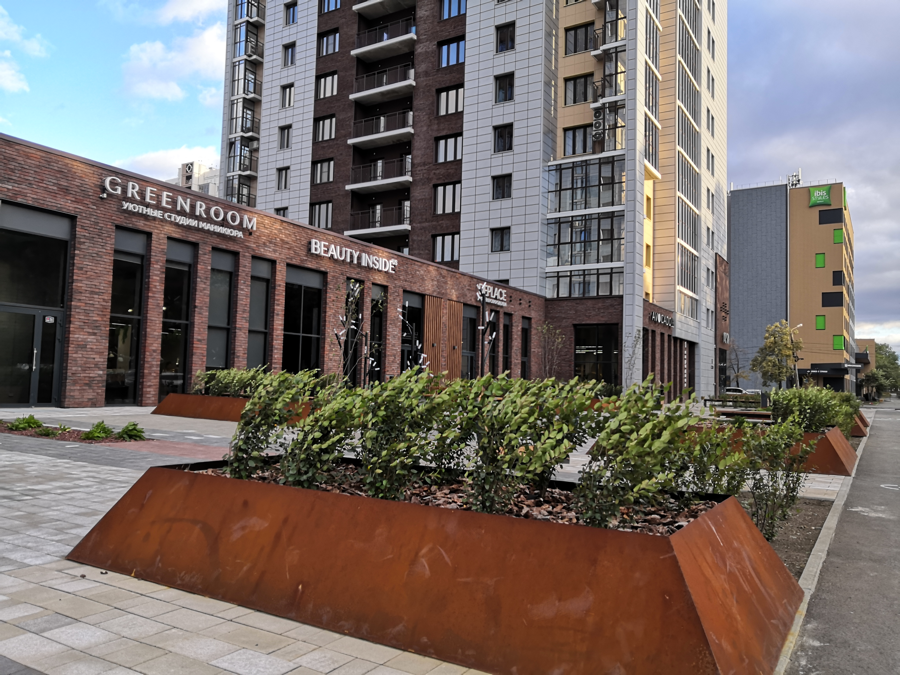 A scientist from Xi'an Jiaotong University (China), a senior researcher of the Department of Welding Engineering Dawei Zhao is the project manager. On the part of SUSU, the research is attended by Ph.D., Associate Professor, Head of the Department Lyudmila Radionova, Head of the Laboratory Yuri Bezgans, postgraduate students Nikita Vdonin and Vitaly Bykov.

The joint work of scientists does not stop; at present, they prepare one more article for publication. The team of scientists is currently making an application for a grant from the Russian Science Foundation.

South Ural State University (SUSU) is a university of digital transformations, where innovative research is carried out in most of the priority areas of development of science and technology. Following the strategy of scientific and technological development of the Russian Federation, the university focuses on the development of large scientific interdisciplinary projects in the field of the digital industry, materials science, and ecology. In the Year of Science and Technology, SUSU won the Priority 2030 competition. The university performs the functions of a regional project office of the Ural interregional scientific and educational center.