Human Teeth "Told" Scientists about the Beginning of the Horses Domestication 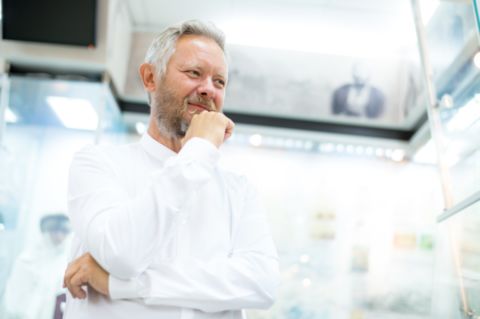 Scientists from South Ural State University (SUSU) analyzed the composition of dental calculus and confirmed that people domesticated horses at the beginning of the Bronze Age. Dental plaque hardened during life retained traces of proteins - markers of the milk diet, which appeared in the diet of ancient people with the beginning of cattle breeding. The research was published in the highly-rated journal Nature.

The researchers have been discussing the Bronze Age migration in the territory of modern Eurasia for a long time. Earlier, experts found that representatives of the Yamnaya culture spread from Altai and Mongolia to Scandinavian territories. It is distinguished from the previous ones by nomadic cattle breeding, which means the wild animals domestication before. Scientists believe that the spread of the Yamnaya culture resulted from the pastoral economy using wheeled carts and horse traction. However, there was no convincing evidence of this.

An international research group that included archaeologist, D.Sc. Andrei Epimakhov proved that the use of horses on the farm and the transition to dairy farming took place at the beginning of the Bronze Age.

For this, the scientists examined dental calculus samples found in the Volga region. Anthropological material belongs to the Eneolithic, Early, Middle, and Late Bronze Age. Scientists used a protein extraction method and found casein, a complex peptide found in milk as a calcium salt, in many samples. A substance distribution map was made. According to these data, the protein could not be detected only in the earliest samples of the series belonging to the Eneolithic. 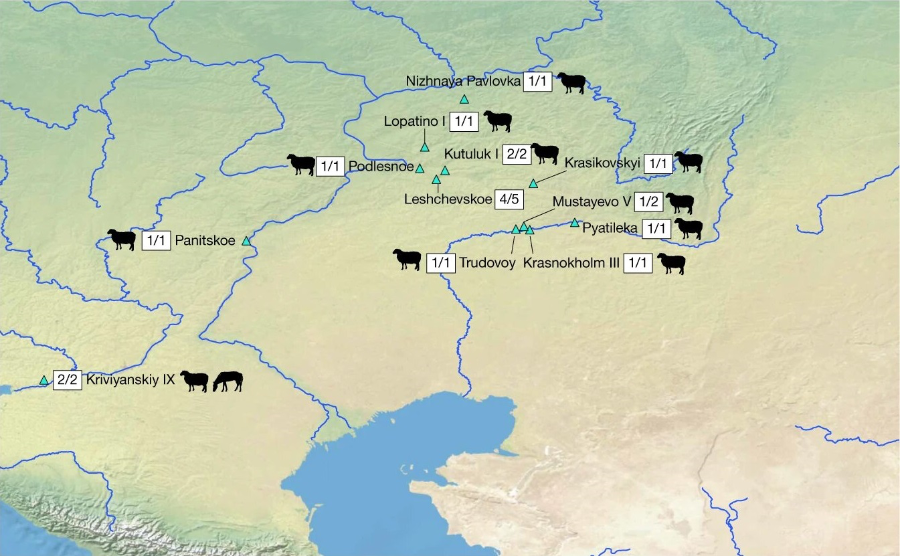 Photo: An example of the presence of protein in dental calculus in the Volga region (samples containing peptide / total amount of anthropological material) corresponds to the period of the Early Bronze Age

“We believe that one of the reasons for such successful development of various territories was the revolution in food production. For the first time, people used animals not only as part of the meat diet but also for dairy products. In the Bronze Age, this undoubtedly gave an advantage to migrants. The article also answers the question about the time and place of domestication of the horse. It is impossible to distinguish between a domestic and a wild horse by the bones of the skeleton, and the reliable finds of the team date back to late times. Our discovery indicates that the potential center of horse domestication is the Black Sea-Caspian steppes in the third millennium BC,” Andrey Epimakhov explained.

The topic of migration and mobility is one of the key topics in the research. In 2020, the Russian Science Foundation supported the research by funding the project Migration of Human Collectives and Individual Mobility in the Framework of Multidisciplinary Analysis of Archaeological Information (Bronze Age of the Southern Urals).