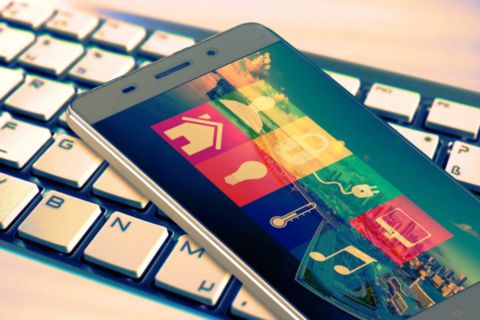 The scientists from South Ural State University (SUSU) proposed an efficient method for processing data streams collected from objects of the Internet of Things. The results of the study confirmed the effectiveness of the software developed by scientists. The study was published in the highly-rated magazine Supercomputing Frontiers and Innovations (Q2).

All devices at home or work can be connected via the Internet into a single network. They will be able to exchange data in real-time and provide a timely response to sensor signals. That is how the Internet of Things (IoT) works. However, the cloud that accumulates device data is often far away, and the process of transferring information takes a long time - hundreds of milliseconds. In addition, data can leak.

The solution to this problem can be the application of the concept of fog computing. In this case, the information processing from the sensors takes place on computing devices located near the source. It reduces the response time.

The scientists from the School of Electronic Engineering and Computer Science of the South Ural State University proved the possibility of transforming “cloud” data processing processes into “fog” ones. In a joint study with colleagues from the Center for Scientific Research and Higher Education of Mexico, they presented a data processing model and proposed breaking a computational process into microflows.

“In our model, microflows are so lightweight that we can place them on low-power, foggy compute nodes close to the data source. Threads can be independently deployed, started, and data processing tasks can be run autonomously. Thus, we take upon ourselves the tasks related to safety and security. We decide what data to store and where to process it” - Ph.D . in Science, senior researcher Gleb Radchenko says. 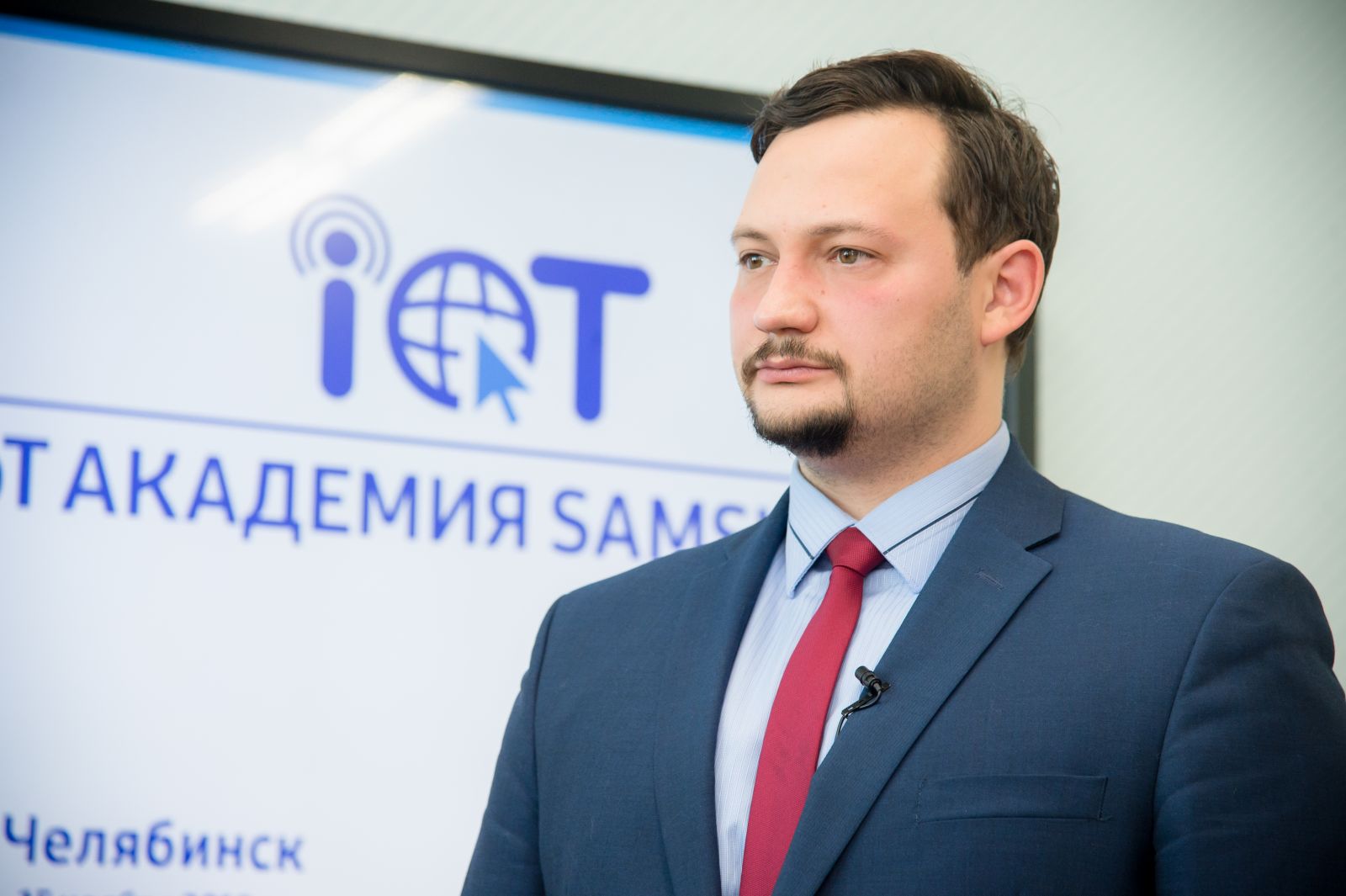 Scientists have registered software that will provide the way they work with information streams tested in the study. Its viability has been experimentally proven. The researchers conducted a successful experiment on refactoring a monolithic workflow into a set of independent microflows.

The work was carried out in the SUSU Problem-Oriented Cloud Computing Environment International Laboratory headed by Professor Andrey Chernykh (Mexico).

The scientists will continue the research they intend to automate the separation of the computational process into microflows. It will be the next stage of software development.

We also note that the research is carried out within the framework of the RFBR grant, received by the postgraduate student of the High School of Electrical Engineering and Computer Science, and the state assignment.

South Ural State University is a university of digital transformations, where innovative research in most of the priority areas of science and technology is carried out. Following the strategy of scientific and technological development of the Russian Federation, the university focuses on the development of large scientific interdisciplinary projects in the field of the digital industry, materials science, and ecology. In the Year of Science and Technology, SUSU takes part in the competition under the Priority-2030 program. The university performs the functions of a regional project office of the Ural interregional scientific and educational center.