Aleksandr Shestakov: “Submit Enrolment Consent to the University and Aim to Do Well in Your Studies” 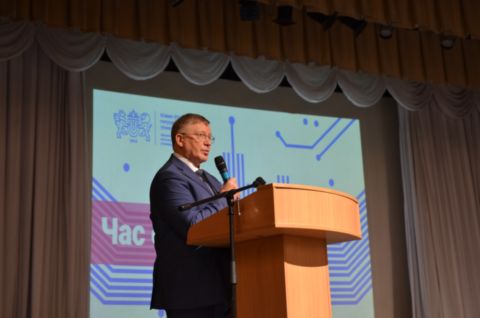 Most applicants came to the meeting with their parents. Many of them came from other cities to personally ask a question of the Rector of the university. For applicants, choosing a place to study is an important and possibly the first serious decision in their life. And yet, they are still children for their parents, therefore, first of all, moms and dads are interested in how their child will start his/her adult life.

“The programs of social and psychological adaptation of students have been created and successfully implemented at the university, so parents should not be afraid to let go their children to study at SUSU. Mentoring support is also functioning here. Each group is assigned a mentor from senior students, as well as from the academic staff members of the department students will be graduating from,” said Aleksandr Shestakov. “Each student gets a personal account in our information system, where s/he will find all the information on the educational process.”

According to the tradition, which appeared during the latest meeting with the Rector in July, high-scoring applicants were congratulated on stage. The Rector presented them souvenirs with the symbols of the university and wished them success in their admissions process.

Ivan Dmitruk from Trekhgornyi has already submitted his enrolment consent to South Ural State University. His priority is the Information Security of Automated Systems programme in the School of Electronics and Computer Science. 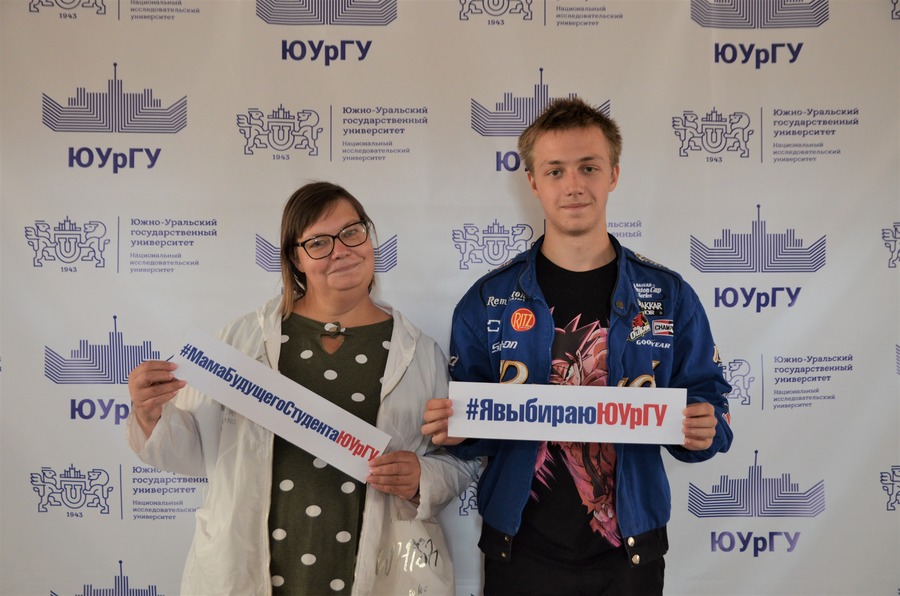 “My brother studied at SUSU, many friends from my school also enrol here. And I, having studied the information about the university, chose this university. I was also happy about the fact that high-scoring applicants are entitled to a personal scholarship. My father encouraged me into studying programming since I was in the 7th-form,” said Ivan Dmitruk. “Today we came here to find out about the dormitory, whether there is an opportunity to move in and what is needed for this.”

Meetings with the Rector, which are traditional for SUSU, and are attended not only by applicants, but also by high school students. Anastasiia Borodulina with her mother Iulia came from the Argayash District. The girl was the one who chose a university to enrol in. Now she has finished the 10th-form. Anastasia decided to prepare for the Unified State Examination at the SUSU School of Physics and Mathematics.

“I want to take the exams in History and Social Studies. I am planning to enrol in the Institute of Law. I'm also considering the Psychology programme. I have had good feedback about SUSU from friends who are already studying here,” said Anastasiia. During the meeting, the guests asked the Rector many questions. Some of them were sent in advance using an electronic form posted on the website and in the university's social networks. Many questions were also asked from the audience. They were about the location of schools and institutes as per buildings; a list of necessary things for a freshmen; support for high-scoring applicants; the help from the university in finding a place for practical training and work. A number of questions related to the individual approach in the process of training. Over the past few years, South Ural State University has been moving towards a student-centred learning model.

“We provide project-based learning and elite education: these are groups in which we gather talented students with and give them additional knowledge. Students interact with the academics of the university and are more deeply engaged in studying certain disciplines,” said Aleksandr Shestakov. “In project-based learning, along with working on a project, students are given an additional educational course, which allows them to better master the field in which they are working on their projects. And starting September 1st, we will further deepen individual training with the help of minors. This is an additional educational trajectory for students besides the training in the main educational direction: blocks of disciplines that students choose at their own discretion, depending on their preferences. One of these minors is entrepreneurial education.”

The meetings of the Rector with applicants have become a good tradition for the university. In-person communication helps applicants and their parents make the right choice and learn first-hand the details about studying at the university. During the meeting, Aleksandr Shestakov emphasized that it is necessary to learn from the best, and good studies provide great opportunities for building a successful career and future life. 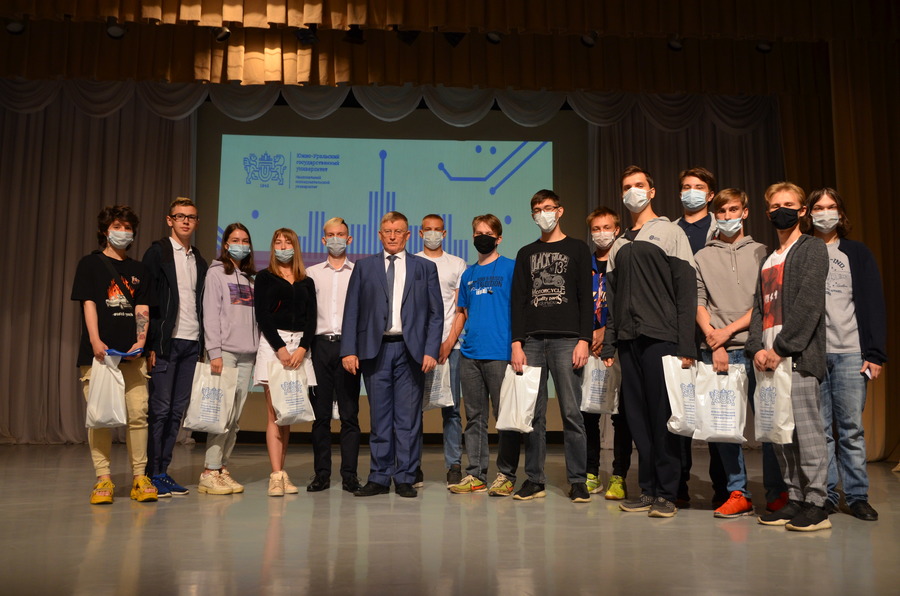 “The most important thing right now is to make the right choice, submit enrolment consent by August 11th and aim to do well in your studies in the new academic year,” noted the Rector.

The enrolment consent, a document confirming the applicant's desire to participate in the competition for the chosen fields of study in one chosen university, is accepted till August 11th. The documents for the contract-based programmes are accepted till the end of August. To date, more than 10 thousand applicants have chosen South Ural State University.