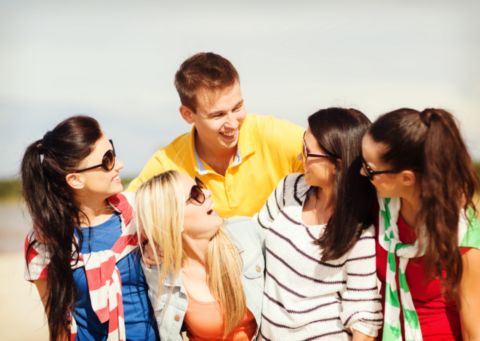 Chelyabinsk is preparing to celebrate Youth Day. Festivities are traditionally held on June 27th. On the eve of this holiday, the youth community of the city will organize a flash mob in front of the main building of South Ural State University.

South Ural State University is one of the major educational institutions in Russia and the largest university in the Chelyabinsk Region. More than 25000 students, including those from foreign countries, receive education at the university annually.