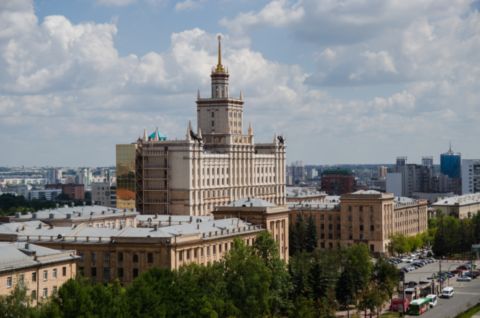 South Ural State University entered the publication and innovation ratings published by the journal Expert. In the 2021 version of the rankings SUSU, as a dynamically-developing university expanding the sphere of its research activities, significantly improved its position in 6 subject rankings.

The university obtained the best rankings in such fields as Materials Science, Ecology, Energy Engineering, Management, Economics, and Computer Science (see the graphics below).

The ratings evaluate universities in the more narrow subjects of several fields, as well. The university entered the Top 20 in several subjects: Metallurgy; Artificial Intellect; Safety, Risk, Reliability, and Quality; and Hardware and Architecture. The university’s strong positions in these subjects allows us to develop and implement new technologies and respond to challenges to the national economy, including through the use of the instruments of the world-class Ural Interregional Research and Education Centre alongside state corporations, different universities, and businesses of the Chelyabinsk Region (SUSU coordinates the activities of the Ural IREC in the Chelyabinsk Region.)

“Project 5-100 pushed forward SUSU's development in a new environment. Over the five years of participating in this program the university has changed in many ways in all positions. In particular, in terms of research and education improvement, SUSU has significantly strengthened its position in the international scientific and educational circles. In total the University cooperates with 8 international and 6 national rating agencies and is represented in 26 ratings,” explained Anton Korzhov, SUSU Vice-Rector for Research. “SUSU is included in 12 subject ratings by Expert, and the university was included in 6 of these ratings for the first time in 2020. This growth was recognized as the highest among 5-100 second wave universities. The university also showed an excellent result by ranking the 3rd in the Materials Science/Metallurgy category and the 4th-5th in the Energy/Renewable Energy category.”

For the second year SUSU has maintained its position in the Three University Missions rating. This is one of the most significant Russian rankings, which is comparable with the QS and THE world rankings.

SUSU's academic reputation is growing rapidly at the global level as well—the university is included in the published portion of the world's best universities according to the world rating agencies QS and THE.

The THE Impact Rankings rates universities around the world in terms of their impact on social and economic development and their involvement in the process of achieving the global Sustainable Development Goals. 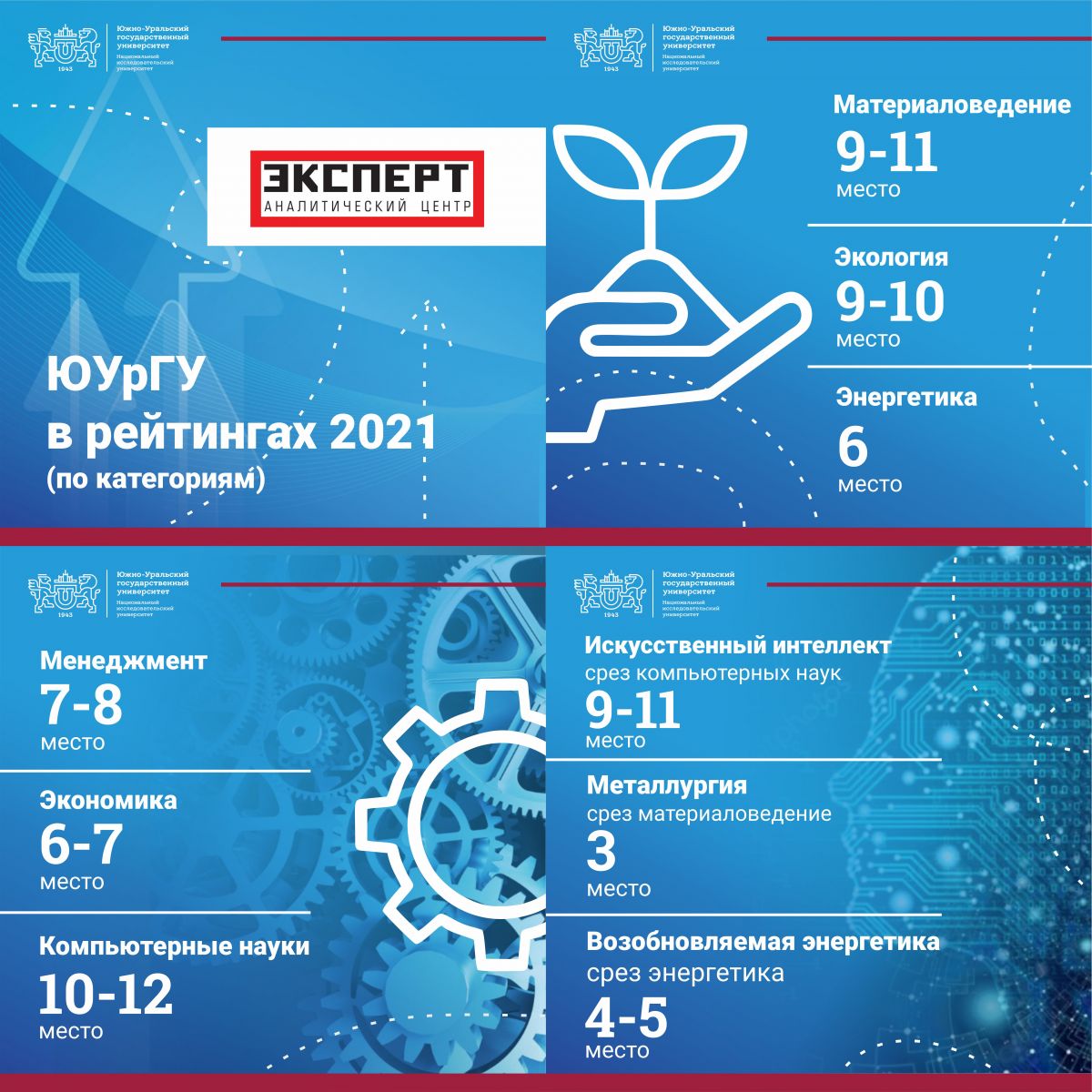