A team of Russian scientists from South Ural State University and their Egyptian colleagues make healthy functional food products. Bread and drinks rich in iron and protein help treat anemia, and the other minerals they contain boost the immune system. Articles on the creation and benefits of functional foods were published in the Journal of Food Processing and Preservation (Q2) and Plants (Q1).

An international team of scientists led by professor Sobhi Akhmed Azab Al-Sukhaimi makes food and drinks for better health and saturation. Though functional food products are quite common now, in Russia, this field of ​​biotechnology is not well developed yet. To switch consumer habits to healthy food from fast food and unhealthy food, the researchers of the Department of Technology and Catering Organization try to make new healthy food.

Health in a bottle

Recent developments by scientists aim at combating anemia and malnutrition. These painful conditions are common in the modern world, and you can get rid of them by drinking, for example, functional drinks. Under the leadership of Professor Al-Suhaimi, a team of researchers created and tested fermented beetroot juice to treat and prevent anemia. 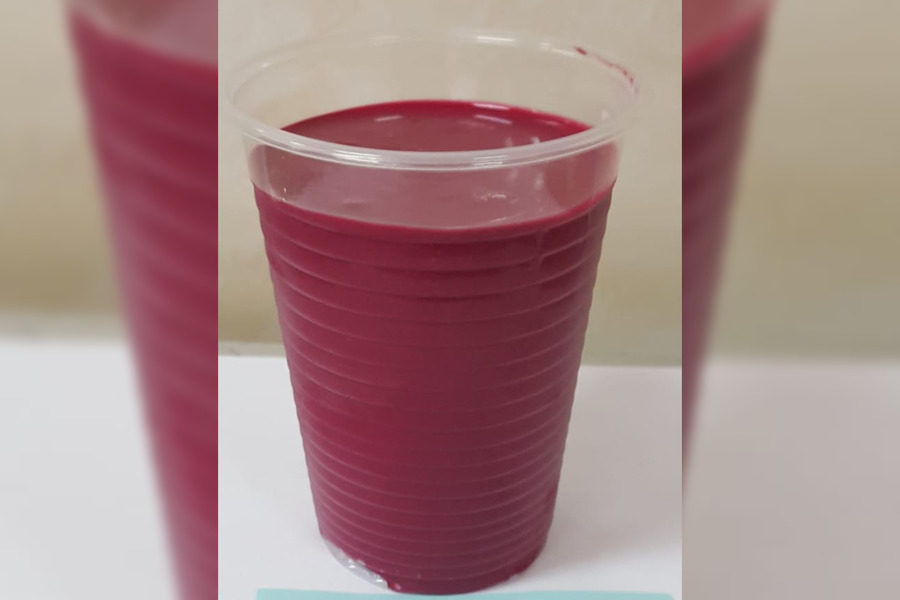 The juice is a mixture of beet extract, milk, and bacterial strains called probiotics. A fermented drink has not been created before this research. The development of scientists from SUSU and the University of Alexandria (Egypt) differs from other functional beet drinks by a sour taste, like kefir.

“One should bear in mind that we are not creating a medicine, but a natural functional food product. However, this juice can make up for the lack of iron, zinc, manganese, and calcium in the body. One serving of the drink will contain the whole rate of minerals. Its carbohydrate content is low. Fermented juice will help to overcome anemia and to improve digestion due to probiotics, ” Sobhi Ahmed Azab Al-Suhaimi, professor of the Department of Technology and Organization of Public Catering at the Institute of Sports, Tourism and Service said. 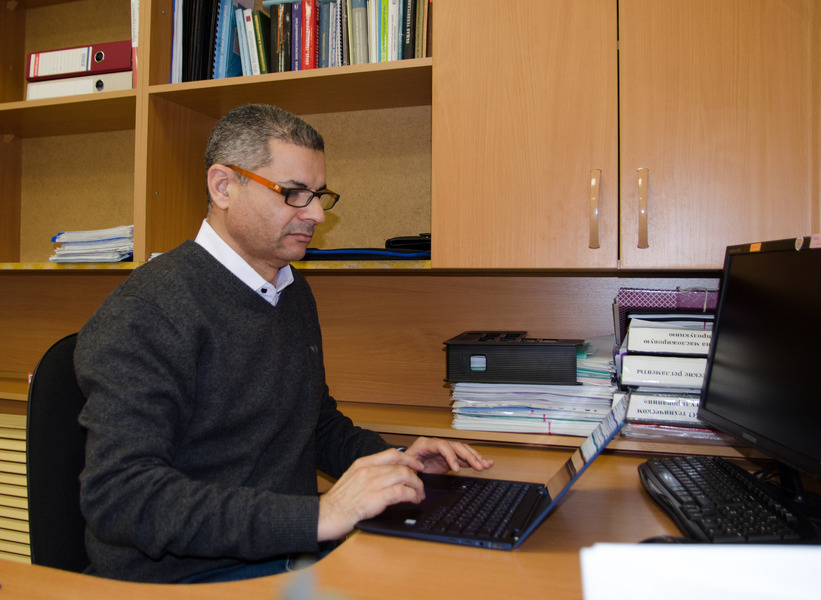 Quinoa bread is another development of the SUSU research team. The flour from this pseudo-grain was added to the wheat flour. Experimentally, the scientists have found that with a ratio of up to 30%, the bakery product retains the nutritional elements of quinoa. In such an amount (30%), quinoa has not previously been used for baking bread.

The scientists say the content of amino acids in bread has increased threefold, iron fourfold, and there are also more vitamins and minerals. Three hundred grams of such bread a day will allow a person to replenish the norm of all nutrients contained in the product one hundred grams guarantee the same result in combination with other "rich" products, meat or eggs.

“First and foremost, in this study, we focused on the needs of pregnant women and children, who often suffer from anemia and malnutrition. The bread we offer will help them cope with these problems. Also, despite the addition of quinoa, the price of bread will be acceptable, which means that even people with low income will be able to buy it,” Professor Al-Suhaimi explained. 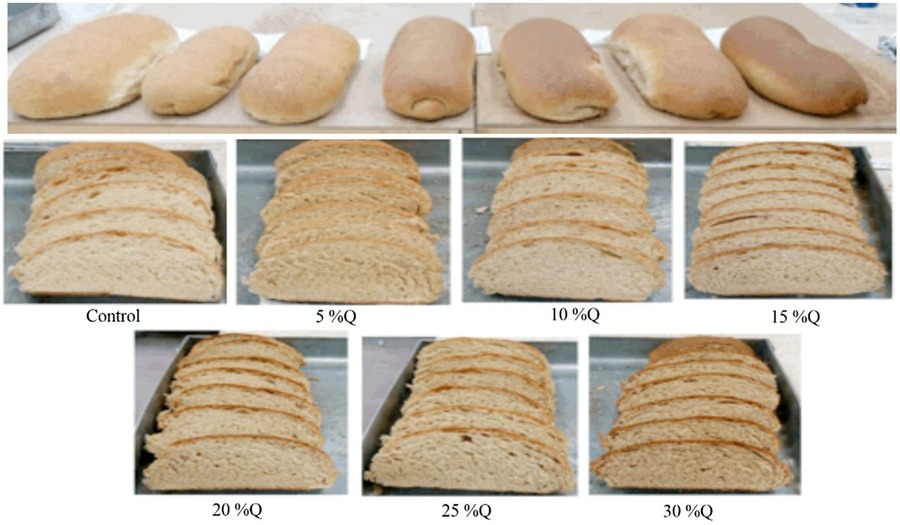 Products on the counter

Industrial analysis of these innovative food products was carried out by South Ural State University in cooperation with the University of Alexandria and the City of Scientific Research in Alexandria. The scientists hope that the fermented beet juice and quinoa bread appear on the shelves of grocery stores. Professor Al-Suhaimi hopes to continue the cooperation with Russian enterprises.

Research of the health benefits of quinoa and beetroot extract continues. The research team is working to create other innovative food products from the same ingredients.