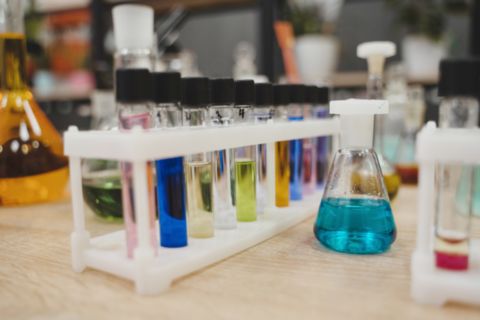 The power engineers from SUSU suggest improving the system of heat exchangers operation by using nanofluids and nano additives correctly. The scientists reviewed two types of nanofluids, represented by hydrofluoroethers, and made recommendations for colleagues. The research results were published in the highly-ranked journal Thermal Science and Engineering Progress (Q1).

It is difficult to imagine the technological processes of the oil refining, chemical, nuclear, refrigeration, and gas industries without heat exchangers - technical devices that transfer heat from a carrier to a cold object. To get an idea of ​​the system's thermal characteristics, one needs to consider a number of its parameters, including the heat transfer coefficients. Previously, the problem was solved by analytical methods. With the advent of nanofluids such as hydrofluoroethers, calculations have again become in demand.

An international team of researchers from Russia, Malaysia, China, and Iran numerically evaluated the heat transfer characteristics. They used hydrofluoroethers as heat transfer fluids. The scientists carried out the analysis of the generation of entropy (system uncertainty) by a laminar (moving layers) nanofluid flow was carried out in a horizontal circular tube 3 mm in diameter with a uniform heat flow. The ANSYS software was used for the study. 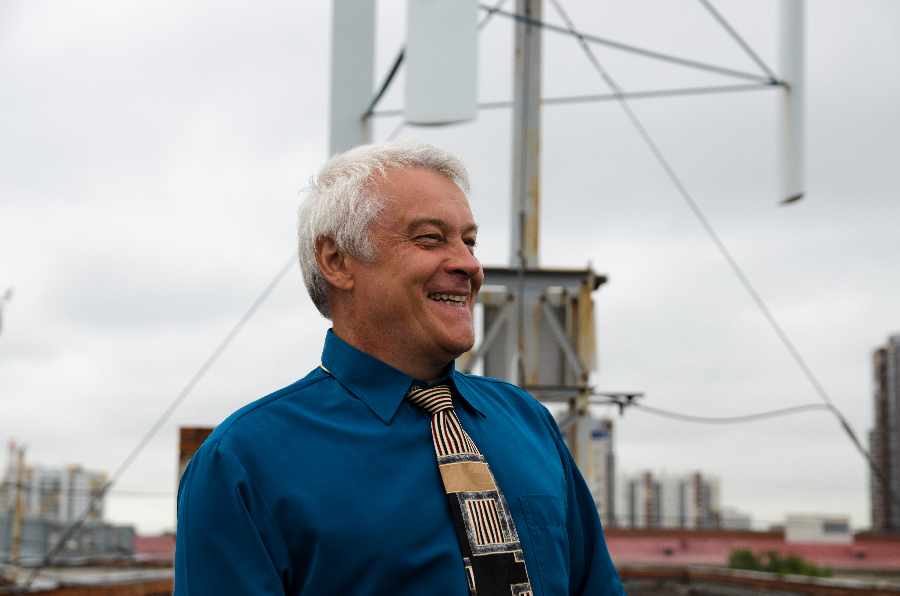 The results showed that the average pressure drop was reduced by about 25% when using the slip boundary condition on the wall. Also, using a sliding wall pipe with a sliding length of 100 μm and a 6% volume concentration of Al2O3 dispersed with alumina, the total entropy generation is reduced by about 20% compared to pure hydrofluoroether flowing in the pipe without sliding. Thus, we have found an innovative way of using nanofluids with certain additives of nano- and microspheres for flow-through nanolubrication of pipelines in solar collector systems with an increase in efficiency by more than 10%, Evgeny Solomin explained.

The scientists made recommendations on the use of types of nanofluids and nano-additives in heat exchangers. They will be useful for solar collector systems that collect thermal energy and are used in solar heating and desalination projects.

Scientists intend to develop the topic: the published work laid the foundation for a whole spectrum of hydro-gas-dynamic research. Besides, similar work is carried out by SUSU scientists in collaboration with their Italian colleagues from the University of Padua. They study the currents in the rotors of the N-Darrieus wind turbines. The scientists collaborate with the Malaysian University in the field of ventilation equipment research.