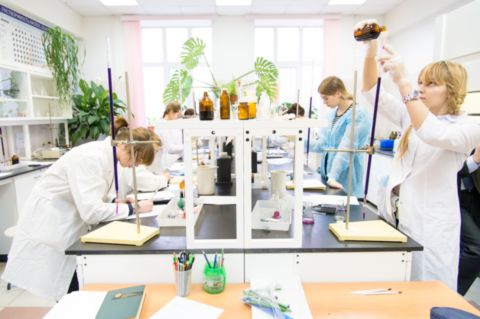 At once two projects by SUSU scientists have received support in the form of grants from the President of the Russian Federation for young Doctors and Candidates of Sciences. The research team will continue to work on the development of new ferrite-based materials, and on the regulation of the encapsulation properties of phenols.

The Council for Grants of the President of the Russian Federation summed up the results of the contest for the right to receive subsidies for state support of young Russian scientists. Scientists of South Ural State University won in two categories at once, receiving two grants.

Now, the team of scientists, headed by Professor Denis Vinnik, Doctor of Sciences (Chemistry), Head of the Department of Materials Science, Physical and Chemical Properties of Materials of the SUSU Institute of Engineering and Technology, will be able to continue research studies on the topic of Development of Ferrite-based Materials for High-frequency Electronics, Communication Systems and Functional Coatings.

The SUSU research team takes up a significant position in the world in terms of the main topic for the grant. The methods for studying the structure and properties of the materials, created by the scientists, have shown their effectiveness in terms of a positive reaction from reviewers of highly ranked scientific journals.

“The high assessment of the project by experts of high level and support for the program is very important and significant for us. In addition to the fact that this support is very prestigious, the program provides a substantial financial support for the project team. Such resources will help advance the development of the direction of functional materials science,” said Denis Vinnik. 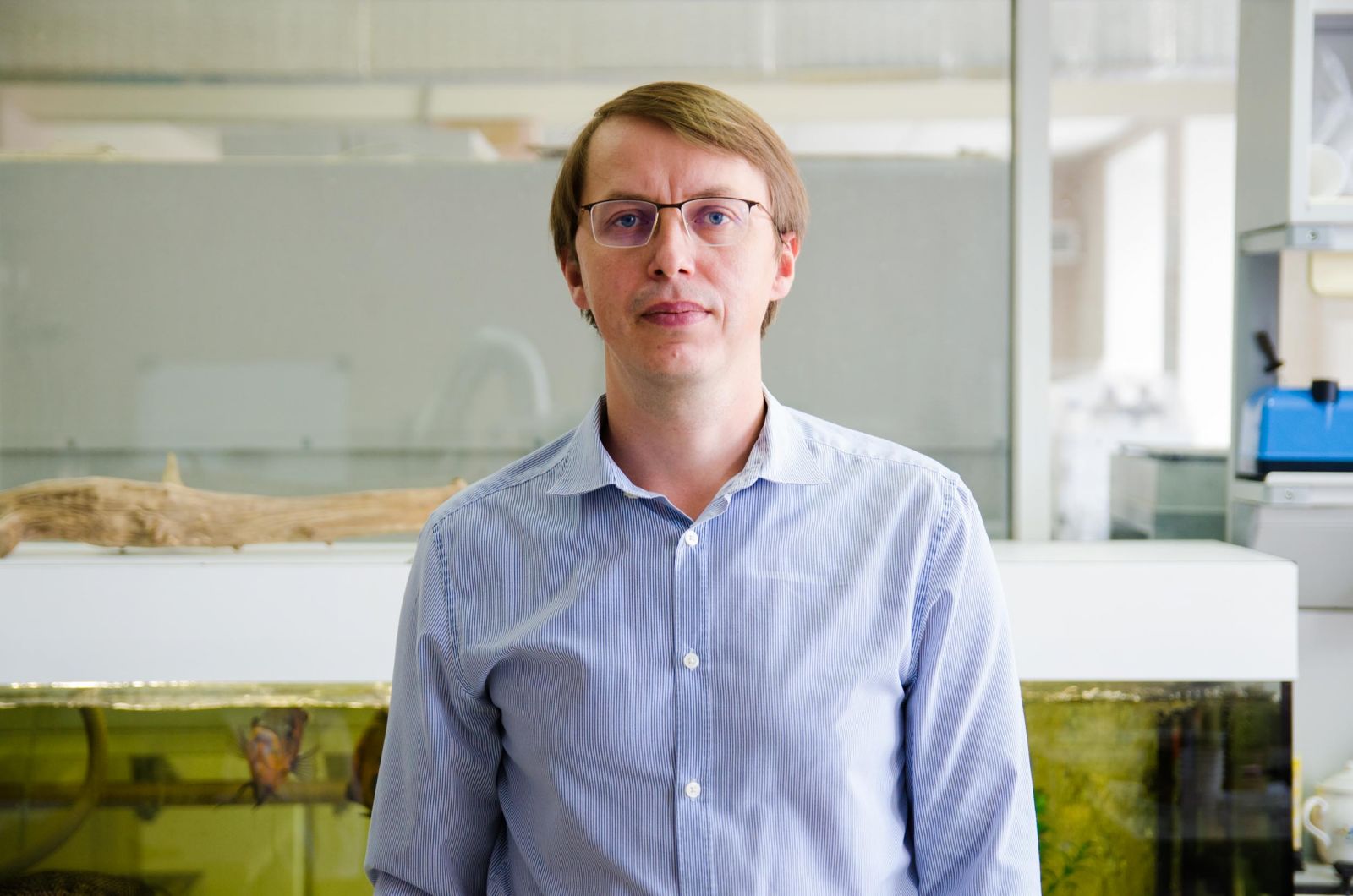 The project will be elaborated in close collaboration with scientific partners: leading universities and research institutes. Scientists face an extensive task: to obtain new ferrite-based materials, which will be not only examined in scientific publications, but also applied in practice.

The winner of the contest for the right to receive a grant from the President of the Russian Federation among young Candidates of Sciences was Rinat Fatkullin, Senior Research Fellow of the Department of Food Biotechnology of the SUSU School of Medical Biology. The grant will be implemented in the research on the topic of the Research of the Mechanisms of Encapsulation of Plant Polyphenols to Increase their Bioavailability and Bioactivity in Complex Food Systems.

The encapsulation of biologically active substances has been studied in the School of Medical Biology since 2017. The scientific direction was formed by Professor Irina Potoroko. The results of research aimed at using biologically active substances (BAS) of natural origin as functional food ingredients were published in the journals of the State Commission for Academic Degrees and Titles, Scopus, and Web of Science.

“The use of biologically active substances as functional food ingredients is often limited by a number of barrier factors, such as low solubility in water, poor permeability through cell membranes, and low chemical and thermal stability. The solution to the problems lies in the basis of the scientific project: to regulate the properties of polyphenols, it is proposed to use encapsulation technologies based on an ultrasonic approach,” said Candidate of Sciences (Engineering) Rinat Fatkullin. 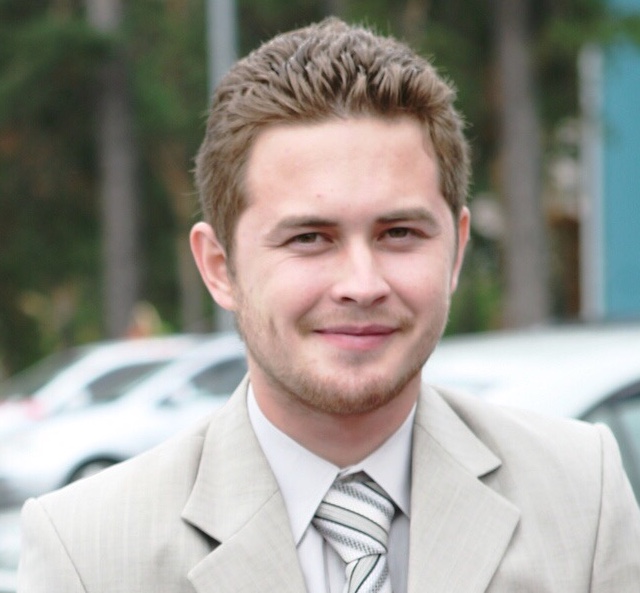 Recognition of the importance and relevance of this field within the framework of the contest for grants from the President of the Russian Federation is very important, and the received funding will allow to continue these studies at a higher level.