Psychology in the South Ural Region: Pages of History 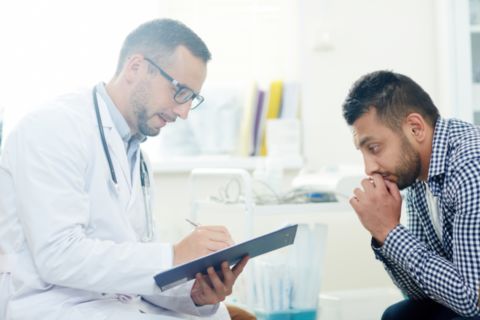 The article examines the contribution by psychologists to the recovery and stepping back into the ranks of wounded soldiers, on the example of the activity of Aleksandr Luria and his group of 30 scientific workers in an evacuation hospital in the South Ural region.

This was not easy but, at the same time, incredibly productive period in the life and professional activities of Aleksandr Luria and his team. A recently opened sanatorium of a 400-bed capacity in the small village of Kisegach, situated not far from Chelyabinsk, was chosen to arrange a neurosurgical rehabilitation hospital. Despite the more than modest equipment and harsh living conditions, psychologists and neurophysiologists managed not only to diagnose and compensate for a wide variety of mental disorders appearing due to combat injuries. The scientific data collected by the researchers on a huge sample of the wounded allowed to solve a number of research problems:

* find out how the damage of one or another part of the brain affects the structure of mental processes;

* reveal the factors determining the violation of certain mental functions;

* create a systematic description of the mental manifestations of various brain disorders.

In the days of the war and in the post-war period, associated with the restoration of industry and the development of scientific and technological progress, the results of the conducted research helped to elaborate rational, psychologically sound methods, techniques and exercises for the restoration of mental functions impaired as a result of craniocerebral traumas and vascular lesions of the central nervous system.

The theory of the brain organization of the higher mental functions of a person, the foundations of which were laid precisely during the war period, was of great importance for the development of psychology and neurophysiology.

Many research works, initiated during that period, still remain up-to-date. Due to practical experience in the rehabilitation of wounded soldiers, the applied branches of psychology, such as military psychology, psychology of emergency situations, psychophysiology, and health psychology emerged and continue to develop.

It is hard to overestimate the contribution of the theory of the brain organization of higher mental functions of a person to the formation of modern breakthrough branches of knowledge arising at the intersection of psychology, anthropology, philosophy, cognitive science, and digital technologies.

Thanks to the work by the research team headed by Aleksandr Luria, the organization of psychological community on the periphery, where psychology had not been practically developed before the war, was initiated.

Today, psychology in the South Ural region is represented by a vast number of research and practical professional teams. For almost a quarter of a century, the SUSU Faculty of Psychology has been providing the training of the highest level. Our graduates solve complex research and applied problems, including those related to psychological rehabilitation of a person after a traumatic stress experience.