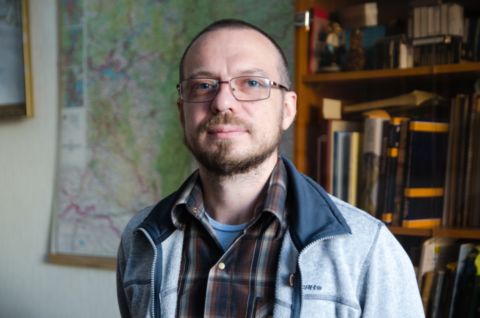 A SUSU archaeologist studied burial mounds (known as kurgans in Russian) with “moustaches” located in the Ural-Kazakh steppes. The results of the analysis of information about the burial and memorial complexes became the foundation for a book which was published in Budapest, Hungary, under the authorship of the South Urals researcher.

Ivan Grudochko, archaeologist from South Ural State University, published a book dedicated to kurgans with “moustaches”. These burial and memorial complexes have a unique construction: two arc-shaped stone or dirt paths (“moustaches”), which can reach up to 200 meters in length or more, run from the stone kurgans.

For a long time, the kurgans with moustaches were connected to the ritual practices of the Scythian-Sakas tribes. Ivan Grudochko, having analyzed data on 610 complexes located in the area reaching from the Southern Trans-Urals to Eastern Kazakhstan, came to the conclusion that the kurgans appeared later, in the age of the Migration Period, when the steppes of Kazakhstan were mastered by new nomads, ancestors of the Turkic peoples.

“The book provides a typology of the kurgans with moustaches, comparing them with the newest radiocarbon dating information. This allowed us to provide a cultural and chronological definition of the complexes. We hope that this and other subjects will be of interest to researchers of Hun and Turkic archaeology, because it is through the Ural-Kazakh steppe corridor—including the South Ural region—that the nomads migrated from the east to the west, from Dzungaria to Pannonia,” said Candidate of Sciences (History), researcher of the Eurasian Studies Research and Education Centre, Associate Professor of the Department of International Relations, Political Science, and Regional Studies Ivan Grudochko. 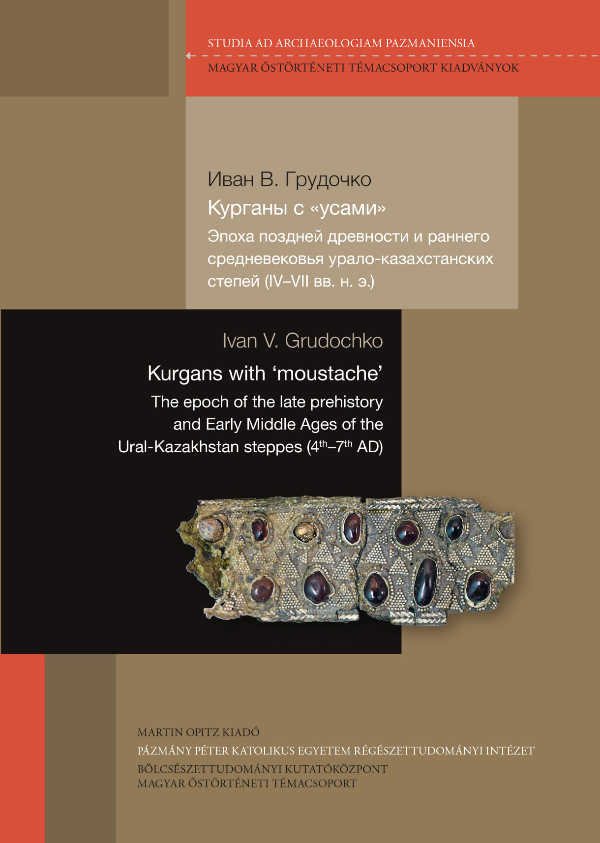 The book Kurgans with “Moustaches”

The epoch of the late prehistory and Early Middle Ages of the Ural-Kazakhstan steppes (4th-7th AD) was published in Hungary. European colleagues showed their interest in the work of the SUSU researcher, because he demonstrated the link between research of this territory with the Magyars (Hungarians). In the two of the South Ural monuments, included in the typology, Ivan Grudochko found the Kushnarenkovo culture pottery dating to the 6th-7th centuries. Thanks to this discovery, researchers can assume that the initial stage of the formation of the proto-Magyar community began in the Ural-Kazakh steppes.