SUSU Participates in a Meeting with the Russian Science Foundation 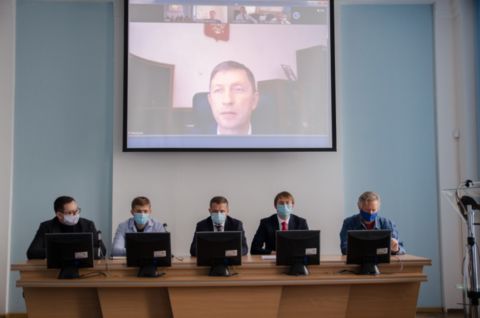 On November 17th, South Ural State University hosted an online meeting on the fulfilment of projects supported by the Russian Science Foundation (RSF) in the current epidemiological situation. 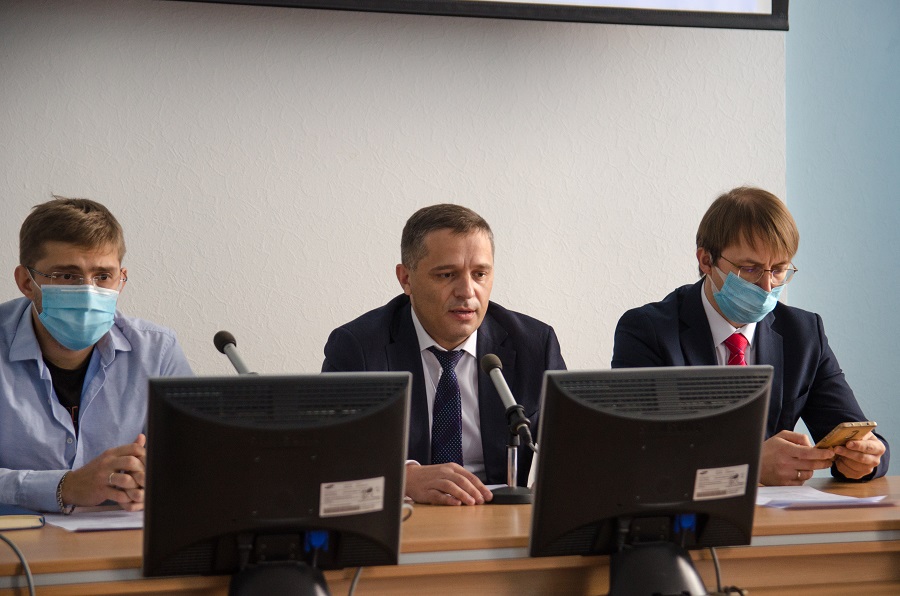 SUSU was represented by the Vice-Rector for Research Anton Korzhov; Chairman of the Chelyabinsk Region Council of Young Scientists and Head of the Department of Materials Science, Physical and Chemical Properties of Materials Denis Vinnik; Head of the Research and Innovation Services Anton Nurkenov; Head Researcher of the Eurasian Studies Research and Education Centre Andrey Epimakhov; and Head of the Office of Calculations and Testing of SUSU Oleg Kudriavtsev.

“The Russian Science Foundation receives a large number of questions from science contests’ participants. In the current epidemiological situation there are a number of difficulties which prevent the execution of these projects to their full extent. This is why we decided to hold this event, where current issues can be solved through the question-answer format”, said the Chairman of the Chelyabinsk Region Council of Young Scientists Denis Vinnik. 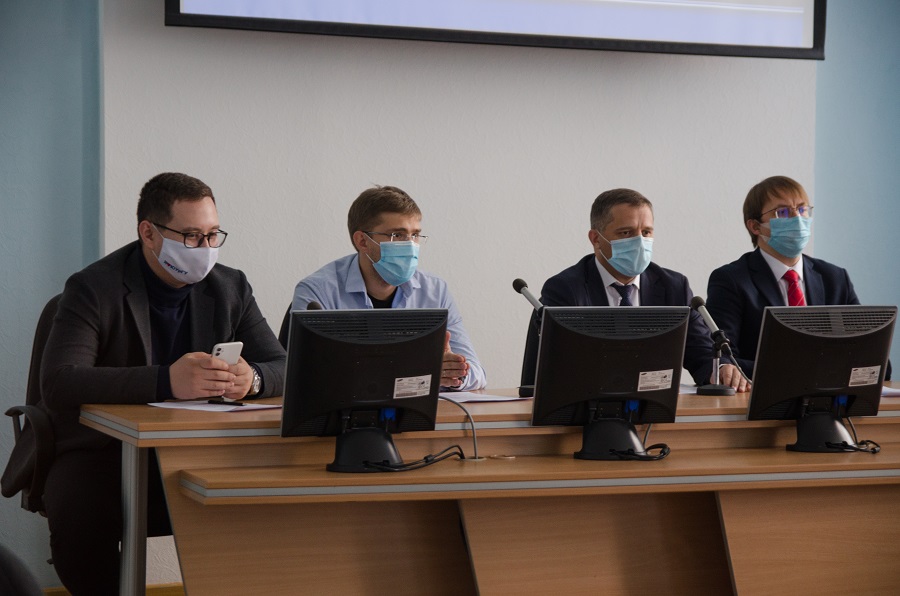 During the meeting, young researchers had the opportunity to ask the leadership of the RSF questions about general and personal issues and situations, which arose while fulfilling projects this year, and about the order and timeframes for submitting reports within grants.

“Throughout the year, many contests are held with support from the Russian Science Foundation; SUSU submits more than 50 applications each year. This year, there have been interesting applications in materials science and archaeology. I’d like to add that the RSF expert assessment of young researchers and collectives is a priority for our university,” said the SUSU Vice-Rector for Research Anton Korzhov.

This was the first time this conference was held; it was organized by the Ural Regional Administration of the Ministry of Science and Higher Education.