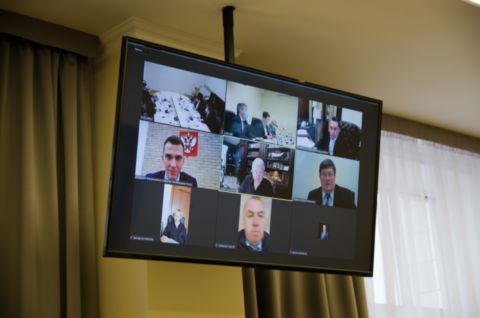 On November 10th, a scheduled meeting of the Supervisory Council of South Ural State University was held in an online format. SUSU Rector Aleksandr Shestakov presented an improved variant of the university development strategy till the year of 2030 before the Council members, which had been elaborated with consideration to the comments and proposals from the meetings held in September and October.

In his report Aleksandr Shestakov highlighted the key steps, which the university must take in order to fulfil its strategy. The Rector gave a special comment on the university mission and described the university tasks with regard each aspect within its mission.

“The SUSU mission is to create and apply scientific knowledge, and train a new generation of leaders capable of solving global tasks on sustainable development and changing our world for better. Scientific knowledge means the achievement of academic superiority in fundamental and applied research studies, based on which the university creates breakthrough innovations for the industry of the Big Urals and Russia in general. From the point of view of forming a new generation of leaders, the university sees its mission in training specialists with cross-disciplinary competences, team work skills, and the knowledge of advanced technologies. To solve the global tasks of sustainable development, SUSU proposes instruments of improving labour efficiency in economics, of reducing the environmental load, as well as the technologies of information collection, processing and protection in the context of explosive growth of the data volume. SUSU positions itself as a university, which preserves and attracts talents in the Ural region, develops entrepreneurship, and integrates the Chelyabinsk Region into the academic and business community,” explained the Rector.

Aleksandr Shestakov specifically stressed that the key aspects of the SUSU strategy comply with the priorities of the technological development mentioned in the Presidential Address to the Federal Assembly of the Russian Federation as of January 2020, and three of which are a direct concern of our university: new materials, digital technology, and artificial intelligence. According to these key directions, SUSU is building its development strategy for the next ten years.

The improved variant of the university development strategy received approval from the members of the Supervisory Council. Thus, Deputy Minister of Science and Higher Education of the Russian Federation Andrei Omelchuk noted that in this strategy he can see the serious ambitions of the tasks that the university sets before itself:

“We are happy about the results of the work done,” stressed Andrei Omelchuk. “The content of the document is well balanced. The SUSU development strategy looks harmonious and rational.”

In the course of the discussion, Deputy Minister of Science and Higher Education A.V. Omelchuk, Advisor to the Minister of Science and Higher Education E.G. Babeliuk, Director General of the Non-profit Partnership “Eurasian Centre for Integration Research and Communications” S.A. Naumov, and other members of the Supervisory Council offered valuable advice and a number of proposals. Director for External Communications of JSC Ruselectronics A.V. Brykin recommended to coordinate the university development strategy with the strategies of the key partners – industrial, academic ones, and the city and region authorities – as this would make it possible to join the resources and achieve synergy.

After the three cycles of discussing the strategy at the Supervisory Council meetings in September, October and November, Director General of the Non-profit Partnership “Eurasian Centre for Integration Research and Communications” Stanislav Naumov suggested to approve the variant presented by the Rector:

“Next there is a relevant issue of implementing the strategy into the university Road Map,” explained Stanislav Naumov. “It’s important that the university strategy has already been elaborated.” 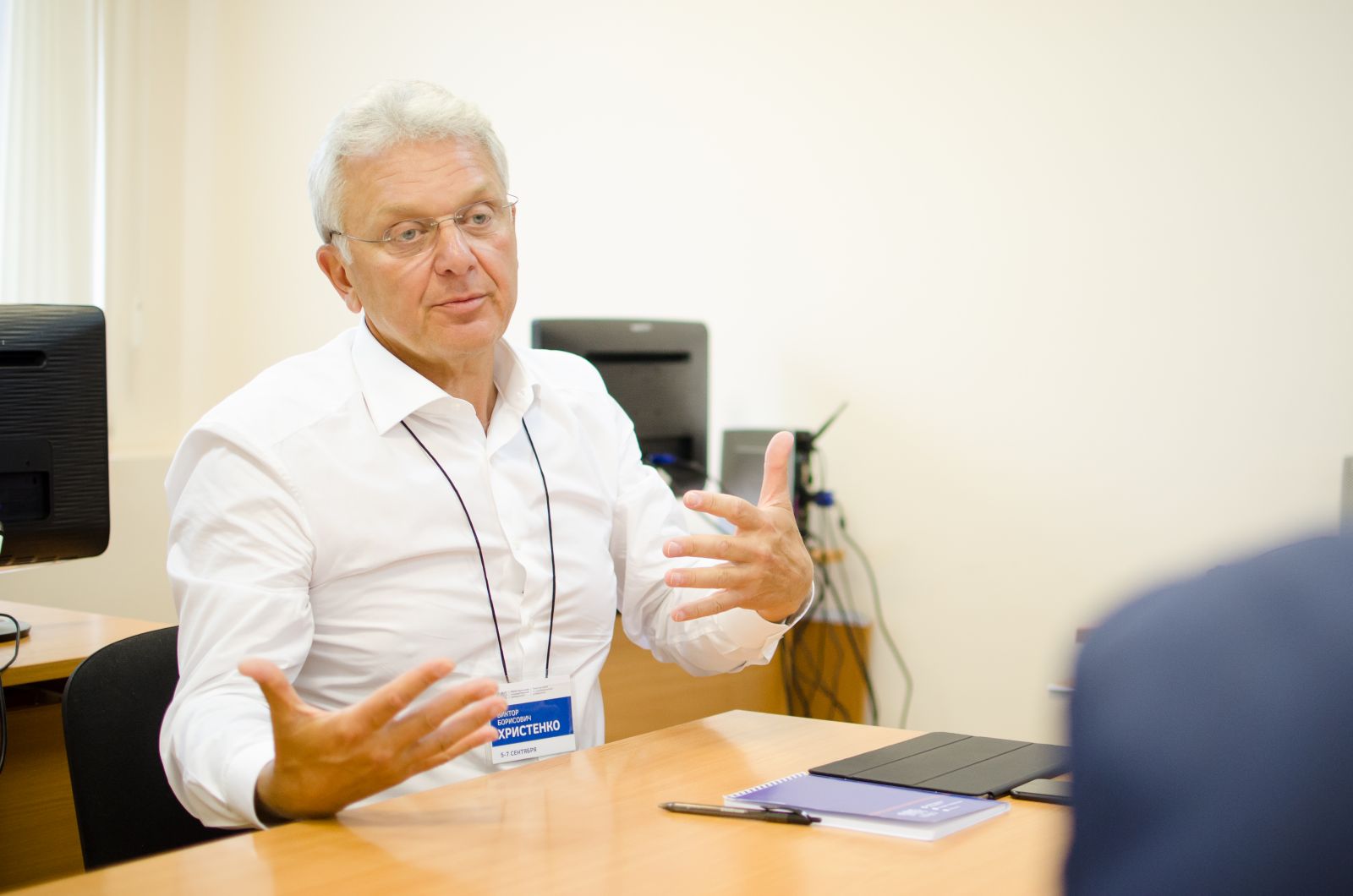 In the end of the discussion, the Chairman of the Supervisory Council Viktor Khristenko drew the attention to the fact that the third iteration is a document of a new quality level, a logical and well-structured one:

“We are positive about the work done. We can take it as a basis. And we can support the improved variant of the strategy and begin to deploy it in all its details,” summed up Viktor Khristenko. “We need to move on to the stage of absolute specification and detailed drawing of the Road Maps of certain projects and fields, as well as to the selection of all the tools for each strategy project. The periodicity of hearings on the results of the strategy fulfilment should be determined at the meetings of the SUSU Supervisory Council,” summarized the Council Chairman.

To wrap up the meeting, Aleksandr Shestakov thanked the Supervisory Council members for their active participation, big contribution and the assistance in the forming of the university development strategy:

“The discussion has been a very substantial one. It is thanks to the constructive discussion and the expert assessments by the Supervisory Council members over the course of three meetings that we have managed to advance in our understanding of the crucial aspects of the strategy of the SUSU development,” stressed Aleksandr Shestakov.