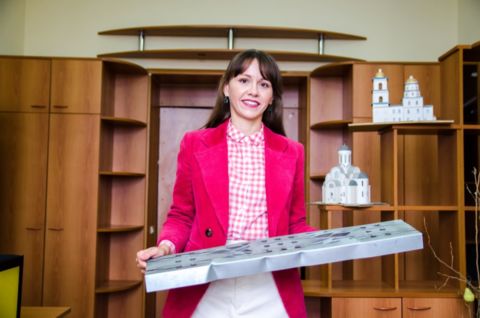 SUSU scientists continue to study the characteristics of thermal profiled structures. In the new research, they have analyzed the bending behaviour of those. Researchers have developed a formula that they propose to introduce into the rules to design the frames of modern buildings. An article with the results of the study was published in the first quartile journal, Thin-Walled Structures.

Lightweight steel thin-walled structures (LSTC) have been widely used in construction for many decades now. This technology is distinguished by the affordability of the material, which means the low cost of finished structures. These structures are used in the construction of all kinds of buildings, from working hangars to residential buildings. Thanks to their application, the speed of building construction increases.

Lightweight steel thin-walled structures come in many shapes and configurations as a result of advances in manufacturing technology and the growing demand for energy efficient systems. The thermal profiles, that are the structures with wall perforations, are of the greatest interest among the scientists of South Ural State University. The cuts are staggered, which leads to a decrease in the thermal conductivity of the structures. Although thermal profiles have been used since the 1990s, recommendations for their calculation and design are still not fully developed. Over the past five years, this gap has been filled by a team of researchers jointly with the Candidate of Sciences (Engineering), Associate Professor of the SUSU Institute of Architecture and Construction Natalia Degtiareva. 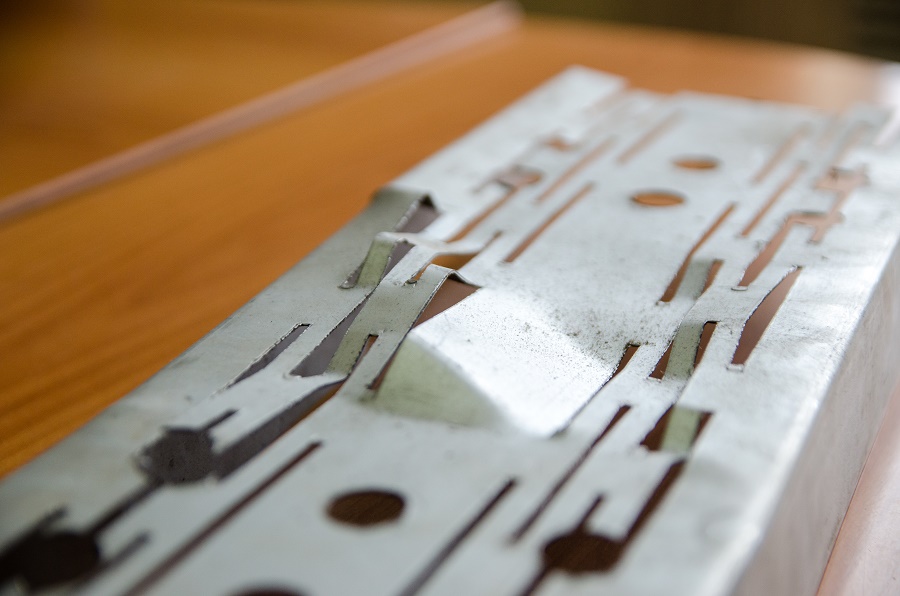 The work is based on the finite element modelling in the Ansys software package (available at the SUSU Supercomputer Centre), which describes the tested design to the maximum accuracy. Scientists have determined the correctness of the development of the model using the experimental results by their colleagues, which are published in the public domain.

“As a result of analyzing the operation of thermal profiles in bending, we have understood how the structure behaves, and determined how the bearing capacity of beams decreases due to the presence of perforations, and developed recommendations to determine the bearing capacity of thermal profiles in bending. Over the past five years, 9 articles have been published on this topic in leading international peer-reviewed journals. Further research in this field is already planned,” Natalia Degtiareva continued.

The researchers believe that the developed formulas and recommendations to determine the bearing capacity of thermal profiles in bending should be added to the design rules for lightweight steel thin-walled structures. They will facilitate the work of organisations that use such structures.

South Ural State University is a university of digital transformations, where innovative research is carried out in most of the priority fields of development of science and technology. In accordance with the strategies of scientific and technological development of the Russian Federation, the university is focused on the development of big scientific interdisciplinary projects in the field of Digital Industry, Materials Science, and Ecology. Within the framework of these fields, objects of metallurgy, mechanical engineering, power engineering, housing and communal services, safe space of urban infrastructure, and human comfort are studied.

SUSU is a participant of Project 5-100, aimed to enhance the competitiveness of the Russian universities among the world's leading research and educational centres.