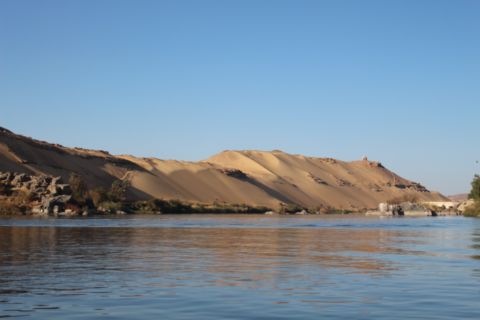 SUSU scientists jointly with their colleagues from Belgium and Egypt have developed and tested a sensor for environmental monitoring. The invention reveals insecticides in water - substances that help fight insects. They are mildly toxic, but their accumulation is undesirable and should be noticed in time. The research results have been published in the Q1 Scientific Reports Journal.

Accumulation of Insecticides in the Environment

In order to fight insects in agriculture, insecticides are used. These are toxic substances that decompose in water and soil for a long time and have a negative effect on animals, birds and people when accumulated in large quantities. Neonicotinoids are dominating the market because of their selective toxicity. The most popular of these substances is imidacloprid.

Over nearly two decades, the presence of imidacloprid in the environment has increased, and therefore its monitoring has become especially relevant. Current methods, such as chromatography, are effective. However, they require lengthy preparation of samples, a large amount of solvents, and expensive equipment.

Researchers at South Ural State University jointly with their foreign colleagues proposed using the electrochemical method for this purpose. They were the first who introduced a capacitive sensor based on molecular imprinted polymers that can detect imidocloprid in water.

"Capacitive sensors belong to the category of impedametric sensors. To the best of our knowledge, this is the first molecularly imprinted polymer-based capacitive sensor for detecting imidocloprid in water. Moreover, a two-step approach with a regeneration step between each analysis was first introduced to determine intermodulation distortions. This added the possibility of sequential use of each electrode 32 times," said Candidate of Sciences (Chemistry), Senior Researcher at the Nanotechnology Research and Education Centre Nataliia Beloglazova.

The sensor was developed at SUSU, and their colleagues from the Ghent University, Belgium (Centre of Excellence in Mycotoxicology and Public Health, Faculty of Pharmaceutical Sciences) also participated in its development.

"The binding properties of the synthesized molecularly imprinted and nonimprinted polymers were tested using solution chromatography of tandem mass spectrometry. The proposed sensor showed a linear range of 5–100 µM with a detection limit of 4.61 µM," Nataliia Beloglazova continued. 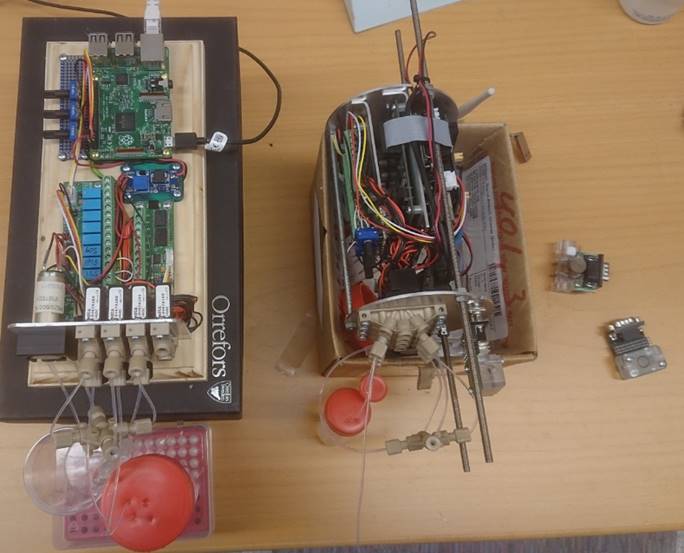 The sensor with a detection element was developed on the basis of another sensor proposed for testing by an international team. Testing was carried out using water samples from the Nile River, Egypt. Therefore, research assistance was also provided by the staff of the Reference Materials Laboratory, National Institute of Standards (NIS), Giza, Egypt, and Beni-Suef University, Beni-Suef, Egypt.

Research in ecology, along with the digital industry and materials science, is one of the three priorities of strategic development of scientific and educational activities of South Ural State University.