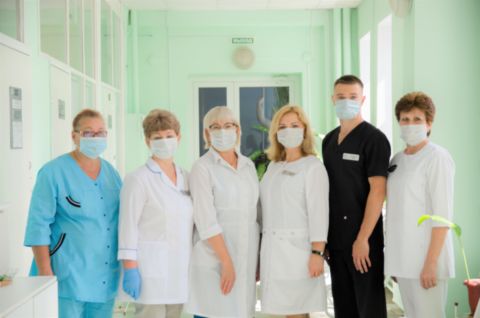 The Medical Centre of South Ural State University celebrates the 20th anniversary of its foundation. On this occasion, a special event with the participation of the centre's employees and the university administration will be held.

Film About The Medical Centre of South Ural State University:

The idea of creating a medical institution at the free space in the university's sports complex belongs to the SUSU President, at that time the university Rector, German Vyatkin. For almost a year, repairs were underway, and the premises, which had been originally reserved for the changing rooms of the pool, were equipped.

Issuing a license to an Autonomous Medical Centre turned out to be not such an easy task, it was something new at that time and with many subtleties. Even the licensing commission did not have the necessary experience. As a result, having overcome all difficulties, on September 15, 2000, the Medical Centre obtained the long-awaited license and began to treat people. At that time, it was the second medical centre in the Chelyabinsk Region and the first university medical centre. The retired military doctor Valerii Belyi became its director, and his wife