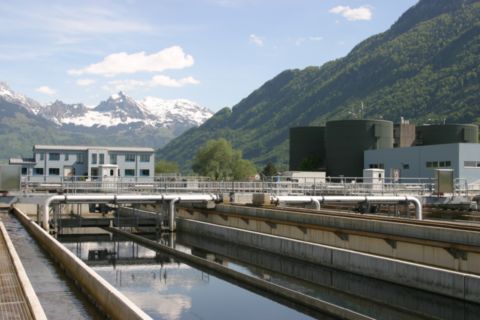 The well-known chlorine dioxide decontaminator was proposed to be used for removing herbicides from water. The idea belongs to scientists from the University of Belgrade and SUSU. They conducted several experiments, including testing of water samples from a Serbian river. According to experts, the proposed method is easy to use, cheap, eco-friendly, and effective. An article on the use of chlorine dioxide for wastewater treatment is published in the journal "Environmental Monitoring and Assessment" (Scopus).

Scientists from the University of Belgrade and South Ural State University offer a quick and effective way to clean wastewater. Experts explain that modern physical and chemical methods are insufficient due to the high content of toxic pollutants in the water. AOP (Advanced Oxidation Processes) technologies can solve the problem, but their use is too expensive and implementation takes a long time. Until then, scientists at the University of Belgrade and SUSU suggest using chlorine dioxide (ClO2).

The useful properties of this substance have been known for a long time. It is used for the disinfection of drinking and wastewater. However, chlorine dioxide has not previously been used to remove chloroacetamide herbicides from water. Researchers, including Professor of the University of Belgrade and part-time senior researcher of the SUSU Department of Ecology and Chemical Technology Dragan Manojlovic, as well as the Dean of the SUSU Faculty of Chemistry Vyacheslav Avdin, attracted the substance as an environment-friendly reagent. Scientists propose to produce chlorine dioxide from two chemically stable solid components in the form of a powder. The technology is even safer than using household chemicals. Components of chlorine dioxide in this form can be safely transported over any distance and quickly applied. The reagent returns the photosynthesis process in water to normal in a short period of time and enriches it with oxygen. 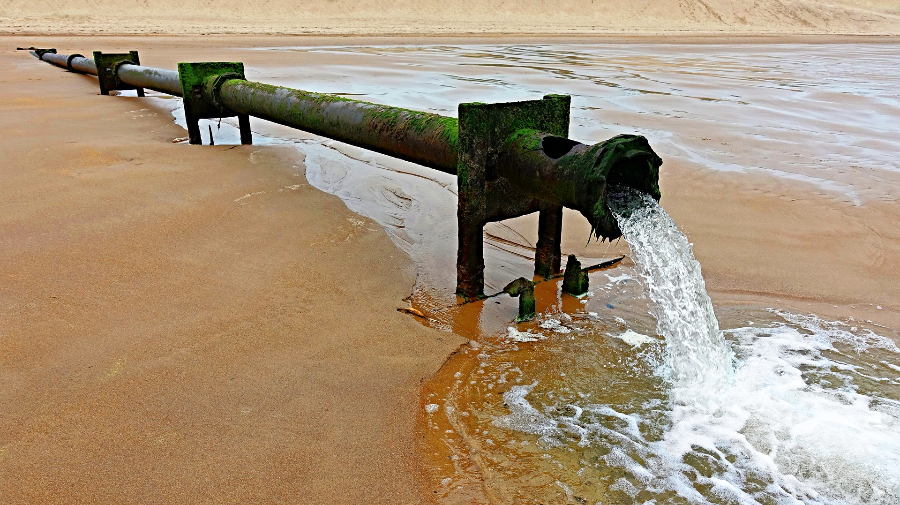 The problem of water pollution is aggravated by the excessive use of plant protection chemicals, pharmaceuticals, medicines, food additives, and textile dyes.

"We used state-of-the-art laboratory equipment to determine the degree of degradation of pollutants, the effectiveness, and the reaction paths. High-performance liquid chromatography, total organic carbon analysis, and gas chromatography with a mass spectrometer were performed. A test with Daphnia Magna was used to determine ecotoxicity. The first part of the experiment was to study the effectiveness of decomposition of pesticides in demineralized water. After getting good results, the experiment was repeated with real water samples. After adding chlorine dioxide to the contaminated water, the oxidation process took place and only small amounts of sodium sulfate and sodium chloride remained. These are neutral completely harmless inorganic salts," Professor Dragan Manojlovic says.

The studied sample was the water of the Sava river in the intake of the Belgrade water utility (Serbia). This herbicide, as methoxamine, completely disintegrated, toxicity metazachlor has significantly decreased.

This is not the end of the work on wastewater treatment methods. Scientists plan to study reagents that effectively affect difficult-to-decompose pollutants. One option is to add titanium Dioxide-Based TiO2 catalysts to the chlorine dioxide. They are very effective, but their action is limited, so the catalysts need to be replaced or regenerated. In addition, some of them operate in a narrow pH range. SUSU researchers will work on this issue together with their Serbian colleagues. They have different approaches to the synthesis of catalysts based on titanium dioxide, and this opens up opportunities for fruitful scientific cooperation.

Research in the field of ecology is one of the three strategic directions for the development of scientific and educational activities of South Ural State University, along with the digital industry and materials science.

SUSU is a participant of the 5-100 Project, which aims to increase the competitiveness of Russian universities among the world's leading research and academic centers.