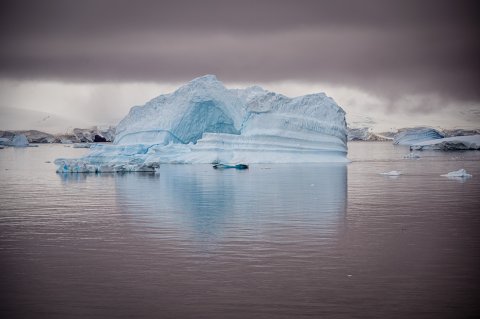 A simulator of the power complex operation was developed and registered by SUSU scientists. It made possible to predict the behavior of the generator set system providing uninterrupted power supply to facilities in the Arctic. The program is the first step towards the construction of the energy complex, which does not yet exist in the world.

Currently, the Arctic is being developed, and an uninterrupted power supply is required for the correct operation of all facilities in this territory. Scientists of the South Ural State University proposed using a wind power plant with a hydrogen storage as a permanent source of energy. The idea is that energy is spent converting water to oxygen and hydrogen in windy weather. The hydrogen goes into the accumulator, and oxygen goes into the atmosphere. Electricity is generated during the conversion of oxygen to water when there is no wind.

The principle of operation of a wind turbine with a hydrogen storage was described in the magazine "Hydrogen" (top 25%). There are no similar operating systems in the world yet. The conditions of tests carried out on analogs do not correspond to real climatic indicators in the Arctic. Therefore, D.Sc., Professor of the Institute of Engineering and Technology Evgeny Solomin, postgraduate students Abdalgbar Omer Jamal, Ibragim Akhmed Amer, Alexey Miroshnichenko, students Evgeny Gordievsky, Askar Kulganatov and Vitaliy Stanchauskas created a program which simulates the operation of the energy complex components to ensure the effectiveness of the approach. According to calculations, the equipment can be used up to minus 90 degrees Celsius. The certificate of state registration No. 2020615625 was obtained for the program of emulation of a hybrid wind-hydrogen power complex.

“The program for managing energy flows has elements of artificial intelligence, which indicates a high level of development and the prospects for creating systems of completely autonomous energy complexes controlled by neural networks. To check the model, we used a wind turbine on the roof of SUSU, since it is similar to the one installed in the Arctic. The program is a collaborative work of SUSU scientists, and the team is going to apply for grants and patent a number of new developments,” Evgeny Solomin says. 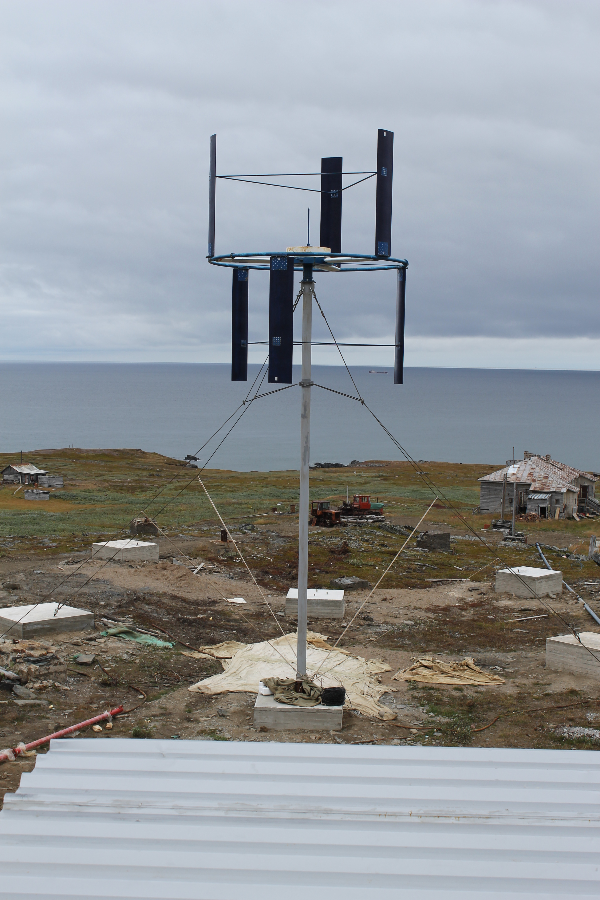 The emulation program is an intermediate stage before the development of a program for controlling the operation of the entire power complex. It can be used in any hydrogen and other hybrid wind and solar-hydrogen systems. Scientists are also developing a program to control the top-level controller − it is responsible for hydrogen equipment the Italian company H2Nitidor is ready to provide.

The wind power plants proposed by SUSU can be mass-produced in Russia. Negotiations are already underway with the Moscow Radio Engineering Plant. There are no commercially available systems in the world yet, as potential manufacturers face problems with the quality of the processed water and the produced hydrogen, due to clogging of fuel cells. SUSU scientists know how to avoid these problems. 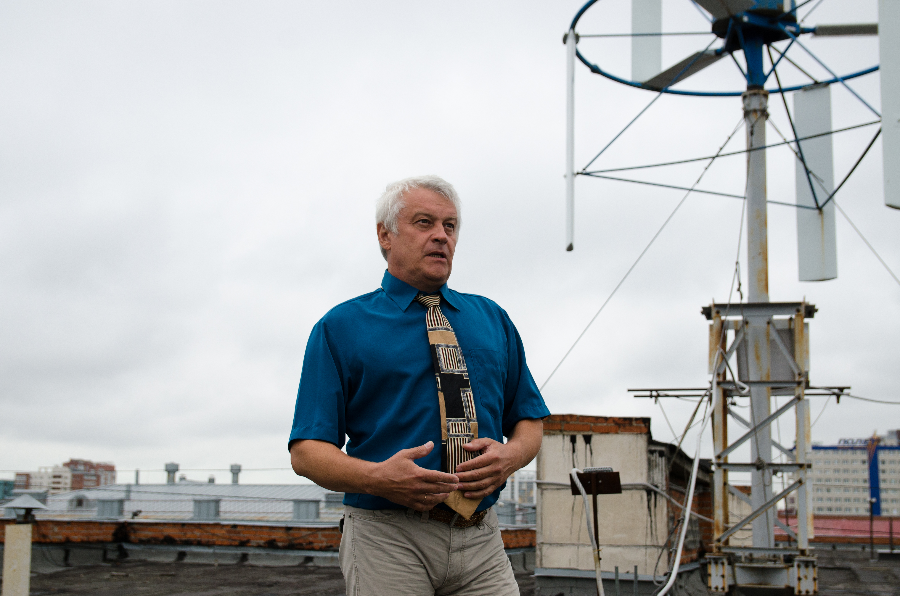 South Ural State University is a university of digital transformations, where innovative research is carried out in most of the priority areas of development of science and technology. In accordance with the strategies of scientific and technological development of the Russian Federation, the university is focused on the development of large scientific interdisciplinary projects in the field of smart industry, materials science and ecology. Within the framework of these directions, metallurgy, mechanical engineering, energy, housing and communal services, safe space of urban infrastructure are being investigated.

SUSU is a participant of the 5-100 Project, designed to increase the competitiveness of Russian universities among the world's leading research and educational centers.