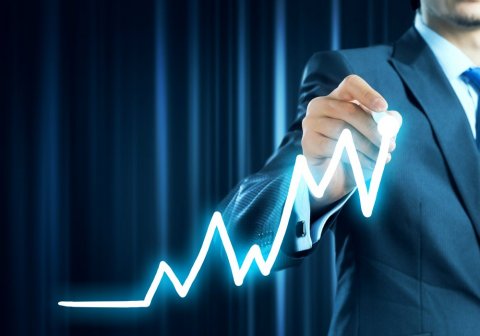 The international project of Webometrics Ranking Web of Universities has published an updated ranking of the presence of universities on the Internet, in which South Ural State University has climbed 206 positions up in the world and has taken place 1552. 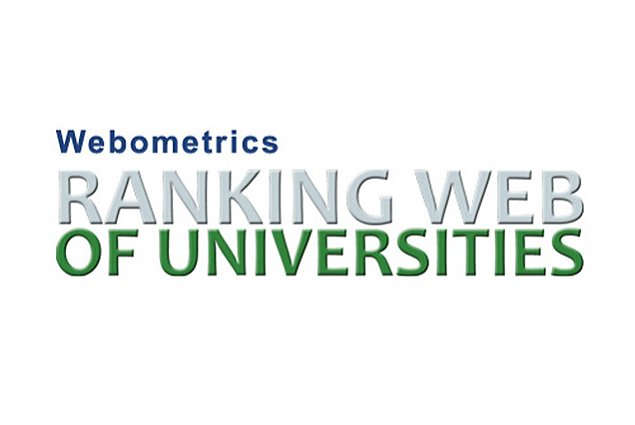 The Webometrics project has been functioning for many years now. It is a global ranking, which applicants turn to when choosing a university. It demonstrated the prestige of this or that university, and if they provide good education.

“There exists an opinion that the ranking evaluates only the web-sites of universities. The fact is that it comprises 4 indicators, and a university web-site is just 5% of the whole ranking, while it is the remaining 95% that actually show the level of the university’s recognition in the world. For instance, the number of external links to the web-site equals 50% of the ranking. That is why it is important to develop international collaboration, increase the number of joint publications so that the links are posted on many web-sites. The next indicator with the value of 10% is the number of citations, which shows how often our scientists are cited. Another 35% is the indicator of paper citation in each of the 26 disciplines within SCImago,” explains Vice-Rector for Informatization, Doctor of Sciences (Physics and Mathematics), Professor Leonid Sokolinsky.

The Webometrics ranking of universities is an initiative by Cybermetrics Lab, a research group at the Consejo Superior de Investigaciones Científicas, (Spanish National Research Council), which is the major state research organisation in Spain and one of the first fundamental research organisations in Europe.

Join us in Social Media: