Ural is a Corridor for Transit Migrations in Eurasia 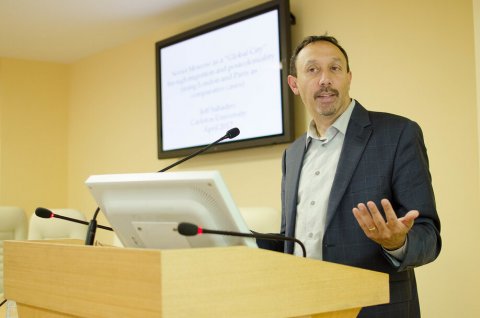 At the SUSU International Research Laboratory for Migration Studies, scientists from Canada, Germany, USA, Sweden and Russia are working together to study migration processes in different time periods.

Migration is an important aspect of scientific research and large-scale interdisciplinary projects. The International Research Laboratory for Migration Studies was established at South Ural State University within the framework of the 5-100 Project. It has been providing opportunities for scientists and graduate students to implement a lot of relevant projects and research since 2016. The aim of the scientists is to develop a research cluster for the study of migration using innovative interdisciplinary methods. The laboratory is headed by Jeff Sahadeo, professor of Carleton University (Canada). On behalf of SUSU, it is supervised by D.Sc, Professor Olga Nikonova.

Senior Research Fellow at Research and Innovation Services, Ph.D. Andrey Avdashkin told us about the laboratory.

− What research is being carried out in the laboratory?

− The mobility of human groups is characteristic both for the most ancient eras and for later periods. Today, migration crises of various nature and intensity make migration research important. Society needs a detailed and, if possible, complete reconstruction of migration history in order to work out the right solutions to modern problems. Our research activities are organized around two main directions: migration of collectives and individual mobility (archeology, paleogenetics, stable isotope analysis) and migration in historical perspective.

− What role does our region play in migration research?

− The Urals, according to archaeologists, is an excellent field for the development and testing of new approaches to the study of migration in antiquity. The complex geological structure of the region makes it possible for scientists to trace the movements of individuals and collectives based on the analysis of stable isotopes (chemical elements that can exist independently for a long time). Such work in Russia has just begun, but if we turn to the European and South American experience, it can significantly strengthen the empirical base in the study of population movements in antiquity and contribute to the growth of scientific knowledge about the role of the Urals as a corridor for transit migrations in Eurasia.

− What are the new trends in the laboratory work? 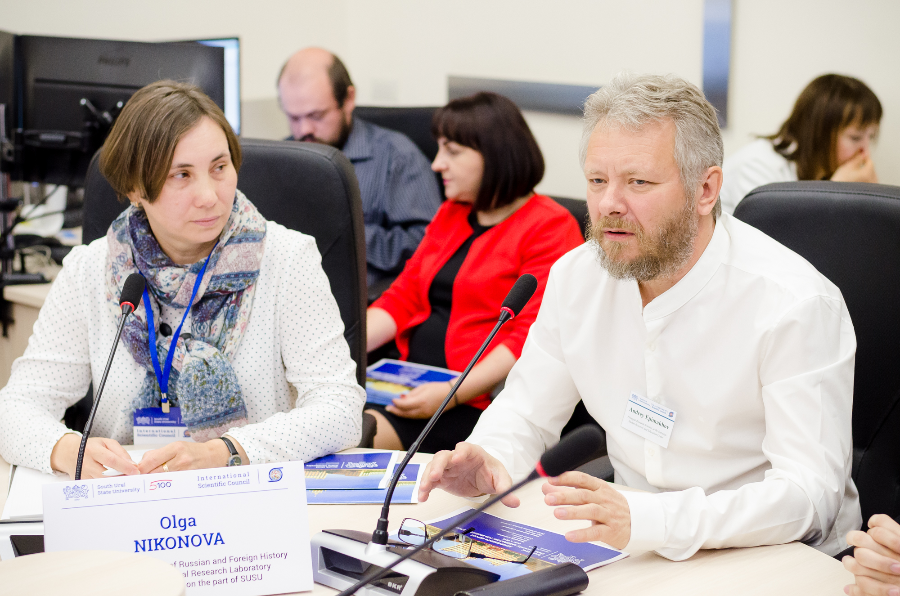 − What other scientific papers based on the research were published?

− Who currently works in the laboratory research team?

− How are students using the laboratory's capabilities for project training or for writing graduation theses?

− The integration of science and education is provided by a faculty educational project to create an electronic interactive application "Historical reconstruction of Chelyabinsk". The main task is to show Chelyabinsk and urban space as a crossroads of migration flows. The laboratory is also used in the preparation of graduation theses of students. This year, A.Getmanskaya prepared and presented her thesis on the topic "Features of Soviet intellectual migration in the second half of the 20th century". Her scientific advisor was D.Sc., Professor at the Department of Russian and Foreign History I.Sibiryakov.

The laboratory plans to develop international scientific cooperation in all areas of research, provide students with opportunities for the implementation of complex interdisciplinary projects and more deeply investigate the role of Ural in migration processes in our country in historical perspective, from antiquity to the present day.