Institute of Media, Social Sciences and Humanities Took Part in the Forum by the International Association for Media and Communication Research 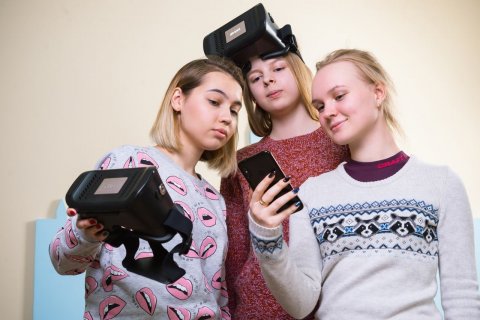 The international conference on Reimagining the Digital Future: Building Inclusiveness, Respect and Reciprocity was transferred from China to Tampere, Finland, due to the COVID-19 pandemic.

IAMCR accepted the digital "challenge" and in July 2020, within a very tight time frame, the Association adapted all the required formats for a full-fledged functioning of the conference: online and virtual platforms were organized for publication of papers, holding of presentations, commenting, and delivering reports.

"IAMCR has a special consultative status with UNESCO and with the United Nations Economic and Social Council," says Lidiia Lobodenko. "The Association also maintains the ties with other associations for mass media and communications around the world and seeks to promote global research. The participation of the Institute of Media, Social Sciences and Humanities in the work of such a big-scale conference is of great importance for the development of our new efficient scientific connections."

The article on the Immersive Storytelling in VR by L.P. Shesterkina and A.V. Krasavina was accepted for the presentation at the IAMCR conference in the PCR (Participatory Communication Research) section, which is supervised by Nico Carpentier, Professor of Charles University in Prague, the Czech Republic, who has been elected President of IAMCR this year. 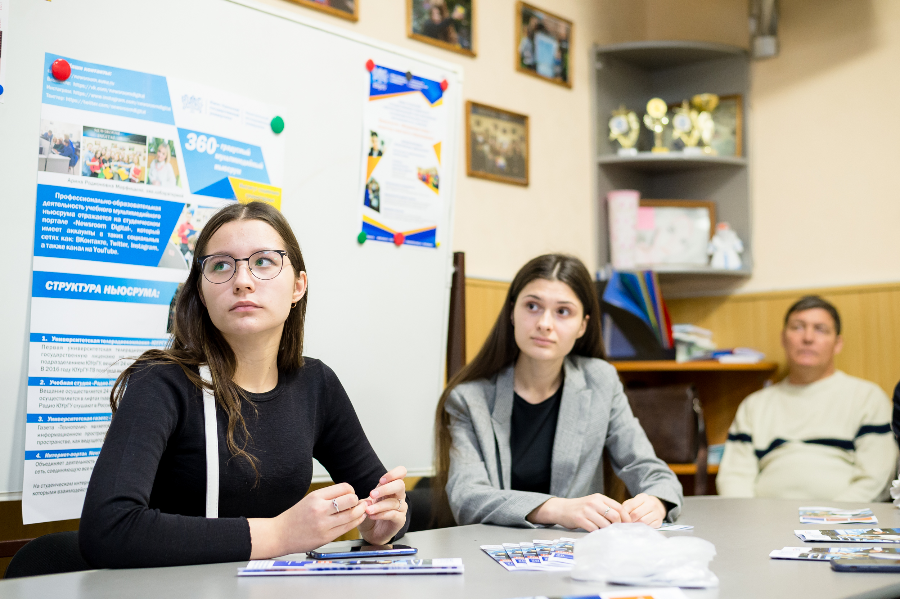 "Today the interactions between the media content creators and the audience play centre stage and attract attention of both the professional sector and the media researchers," explains Liudmila Shesterkina. "They reveal the patterns of functioning of modern social medium. Our article considers the immersion as a way to involve the audience, which is being used by the media content creators today. The technological transformation touching practically all spheres of the human existence creates new opportunities for creating content and interacting with it. Studying the new media formats, such as VR, as well as the innovative methods of storytelling and the structure of storytelling being used within this format – that is an important field of modern research."

It is significant that the section, in which A.V. Krasavina participated directly, was held in a virtual room, where the participants could discuss the conference results, their plans for the future, as well as communicate through avatars and VR helmets – it has been the only way to gather together this year.

"During the whole academic year, as part of the VR Journalism course, the SUSU Department of Journalism, Advertising and Public Relations was offering Skype lectures on the topic of VR by foreign professors: academic advisor of the SUSU International Research Laboratory of Virtual Reality Wannes Heirman, and Senior Research Fellow of the VR Laboratory Frederic Marin," comments Anna Krasavina. "Within the year, the Department's Master's degree students from group СГ-116 were studying the VR format, having started from learning the history of development of VR and the specifics of immersive journalism, as well were mastering the laws of storytelling in VR, and figuring out the essence of such effects as empathy and immersion. Another important aspect of the course was the preparation of a production, the shooting process and post-production in VR."

The next step will be the development of their own VR projects as part of the SUSU project-based education and under the guidance of the staff members of the International Research Laboratory of Virtual Reality.

Currently final works are underway for the opening of the SUSU VR Laboratory, which will start fully functioning in the beginning of the new academic year.

Join us in social media: