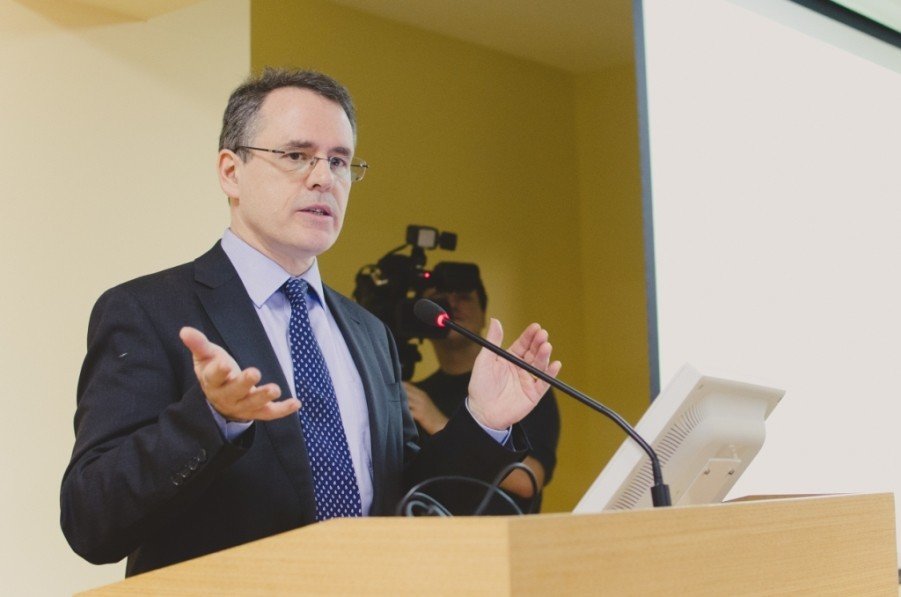 The laboratory develops algorithms and prototypes of next-generation devices that satisfy the requirements of Industry 4.0.

The Associate Professor of the Department of Information-measuring Equipment at the School of Electronic Engineering and Computer Science, Ph.D. Oleg Bushuev told us about the work of the laboratory.

― Are there any new trends in the work?

― At the moment, the main focus of our work is to develop temperature, pressure, flow sensors that perform complex functions of self-validating. This is what allows you to know not only the exact measure of certain parameters, but also the correctness of sensors. We began to use neural networks and artificial intelligence to monitor and predict the state of industrial equipment and to control technological processes.

― Are these smart sensors already developed?

― The scientific problem of research lies in the lag of theoretical understanding of the development of measuring equipment, new means of metrological support of new digital sensors, including sensor networks using the industrial Internet of things. Research is carried out in several areas. 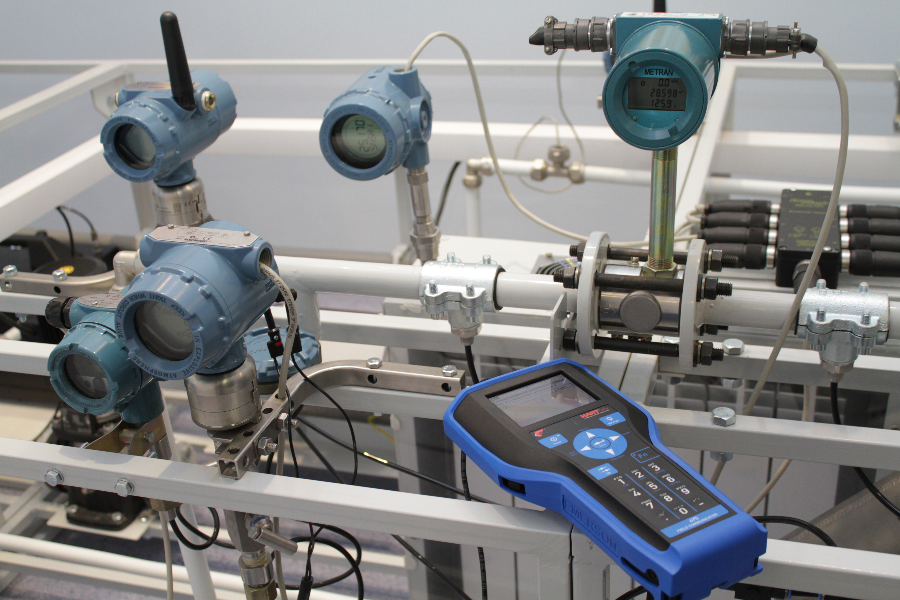 ― Which of the ongoing projects are currently the most promising?

― There is a project in the field of temperature measurements. The aim of the project is to develop a temperature sensor diagnostic system to increase economic efficiency in the foundry, metallurgical, chemical and energy industries. Deviation of the temperature of the technological process from the required one is the main cause of technological defects. For example, with the volume of foundry in 2018 $ 25 billion, defects caused by overheating amounted to over $ 300 million. Moreover, improper temperatures lead to accelerated wear and equipment failures. For example, overheating of steam pipelines of boiler equipment shortens the service life of steam pipelines by 20 - 30%. Overheating results from an uncontrolled increase in the error of temperature sensors during operation, associated with the degradation of the sensor.

― What partners does the laboratory have when working on such complex projects? 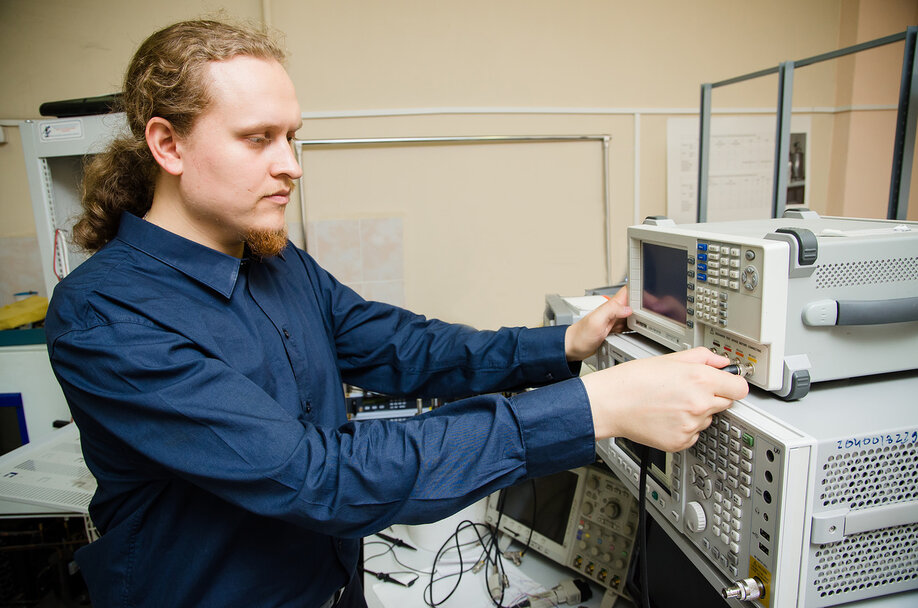 ― Does the laboratory collaborate with other scientific laboratories and research and educational centers?

― Together with the Laboratory of Experimental Mechanics, work is underway to create a prototype digital Coriolis flowmeter, which could become the main one for a multiphase flow meter. In the field of flow metering, there is currently a need for the creation of technical solutions for non-separating measurement of the flow rate of 3-phase liquids, and we are currently working on this task.

― What are the most significant achievements at the moment? What experiments were made?

― We built a prototype of a Coriolis flowmeter operating in single- and two-mode control, developed methods based on neural networks for correcting errors in flowmeter readings when measuring the flow of a two-phase fluid. In the laboratory, experimental tests of pressure modules with malfunctions were carried out, diagnostic signs of the sensors technical condition were identified, methods for diagnosing pressure sensors were proposed. The possibility of diagnosing the state of thermal resistance using the method of controlled current exposure was confirmed; a laboratory stand for studying methods for diagnosing thermocouples in the temperature ranges has been developed; tests of thermocouples were carried out, a method for modeling thermocouple malfunctions using thermal shock was developed.

― What significant studies were published in scientific journals?

― Over the past 2 years, we have 16 publications in highly ranked scientific journals indexed in the SCOPUS database (Q2, Q1). Among recent publications, I would like to mention the following articles: An experimental study for characterization of size-dependence in microstructures via electrostatic pull-in instability technique in the journal Applied Physics Letters (SCOPUS, TOP 10%), Application of the Electrostatic Micro-Speakers for Producing Audible Directional Sound in International Journal of Applied Mechanics (SCOPUS, Q2), Coriolis meter density errors induced by ambient air and fluid temperature differentials in Flow Measurement and Instrumentation (SCOPUS, Q2). The Prism: Recursive FIR Signal Processing for Instrumentation Applications in Transactions on Instrumentation and Measurement (SCOPUS, TOP 10%)

Scientists plan to develop international cooperation, implementing joint projects with colleagues from Oxford University (UK), involving industrial partners to work on projects together with students and graduate students of SUSU.