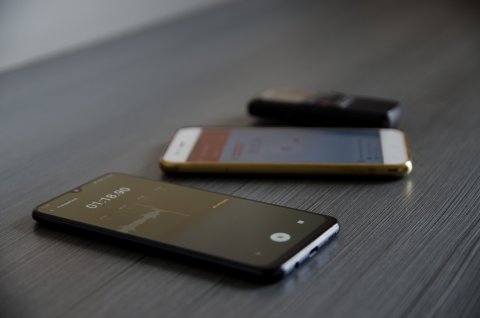 A postgraduate of the School of Electronic Engineering and Computer Science of South Ural State University is working on a project that has a great future. He is creating an ultrasonic jammer of sound recording devices. The development has already been recognized at the national level: the project was named among the best ones in the UMNIK competition of scientific and innovative projects.

Research on the technical measures of information security has long and productively been conducted at the Department of Information Security at the School of Electronic Engineering and Computer Science. An effective security method is the use of jammers of sound recording devices. They counteract the unauthorized operation of listening and recording devices. It was Grigorii Asiaev, a postgraduate of the SUSU School of Electronic Engineering and Computer Science, who started paying attention to such devices. He presented his idea at the UMNIK contest and became the winner in the category of "New Instruments and Intelligent Manufacturing Technologies", having won a grant of 500 thousand roubles. 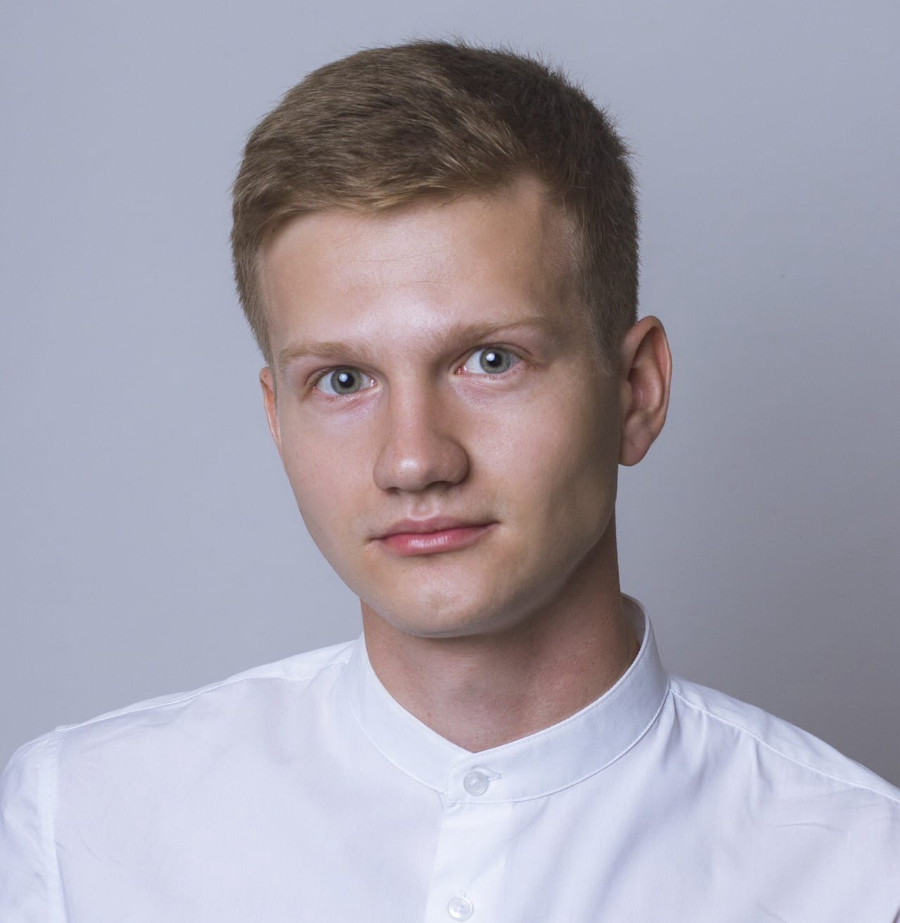 According to Grigorii Asiaev, jammers of recording devices that can be purchased today are very expensive. The ultrasonic development by the young researcher will be much cheaper than the existing analogues and will require less resources for its implementation.

"Before introducing my development, I studied the market. It turned out that it is not so vast, and the products presented are quite expensive. My ultrasonic jammer of sound recording devices will be several times cheaper, will require fewer emitters, and at the same time its effectiveness will not be in any way affected. There is no such device on the market yet," said Grigorii Asiaev.

The postgraduate has already conducted several experiments, having tested the jammer of sound recording devices on mobile phones. The results of the study were published in the collected papers of the International Russian Automation Conference 2019 (indexed in Scopus). Grigorii Asiaev revealed that the maximum range of the developed prototype of an ultrasonic jammer of sound recording devices is 2.5 meters. Depending on the type of the device, the effectiveness of the jammer varies markedly. 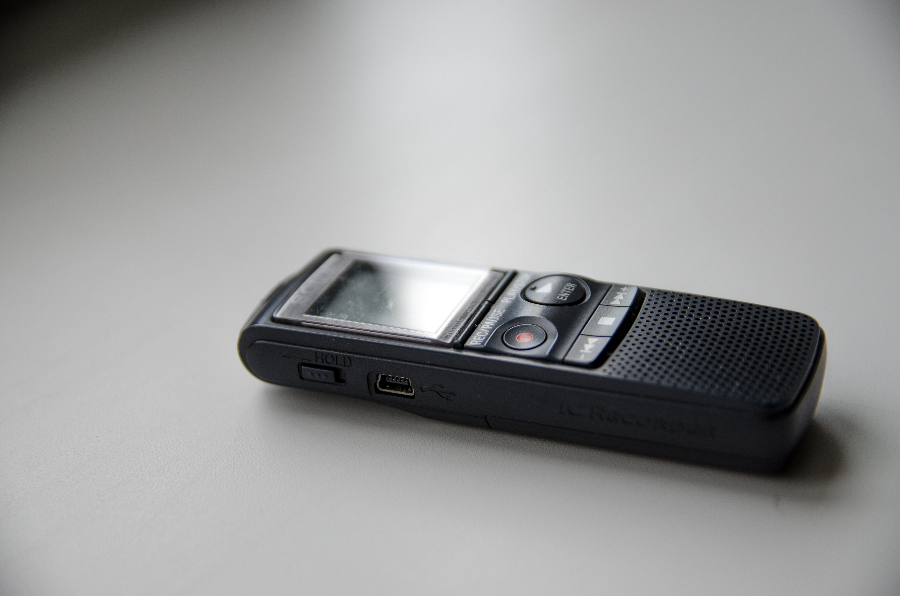 "I experimented with different devices, not only smartphones, but with regular phones as well. When checking for recordings, only a beep is heard if the ultrasonic jammer was turned on at that moment. There is a different degree of efficiency for each device, and I am now dealing with this issue. My main task is to study the principles of its work. If everything goes well, then I can spark the interest of consumers," continued Grigorii Asiaev.

The young researcher notes that a large amount of work is still ahead, but, nevertheless, the most difficult in the whole process was the preparation for the UMNIK contest. At the first stage, the participants had to write down the goals and objectives of the project, explain its innovativeness and prove the prospects. Grigorii Asiaev does not doubt it: a victory in the scientific and innovative project contest proved that the development of the SUSU's postgraduate has a great future.