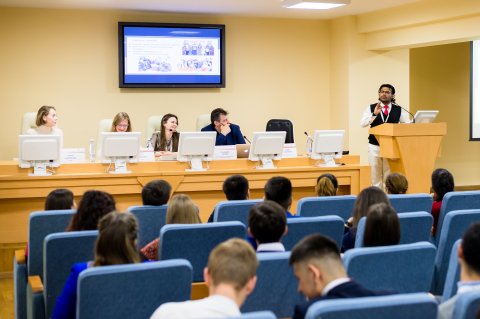 The international conference on philosophical practice “Philosophical Practice for Self-knowledge by Means of Intellectual Creativity” will be held online on July 28-31.

The event in a remote format is a kind of a solution during the pandemic, which prevents the holding of a scientific event in a traditional format. That is why the Department of Philosophy of the SUSU Institute of Media, Social Sciences and Humanities, which is the main organizer of the conference, has proposed to hold the event online this year. And in 2021, the conference ICPP-2020 will be held with the face-to-face participation, retaining the venue for Russia and indicating the year, on the basis of a co-organizing partner, that is the Herzen State Pedagogical University of Russia, St. Petersburg. 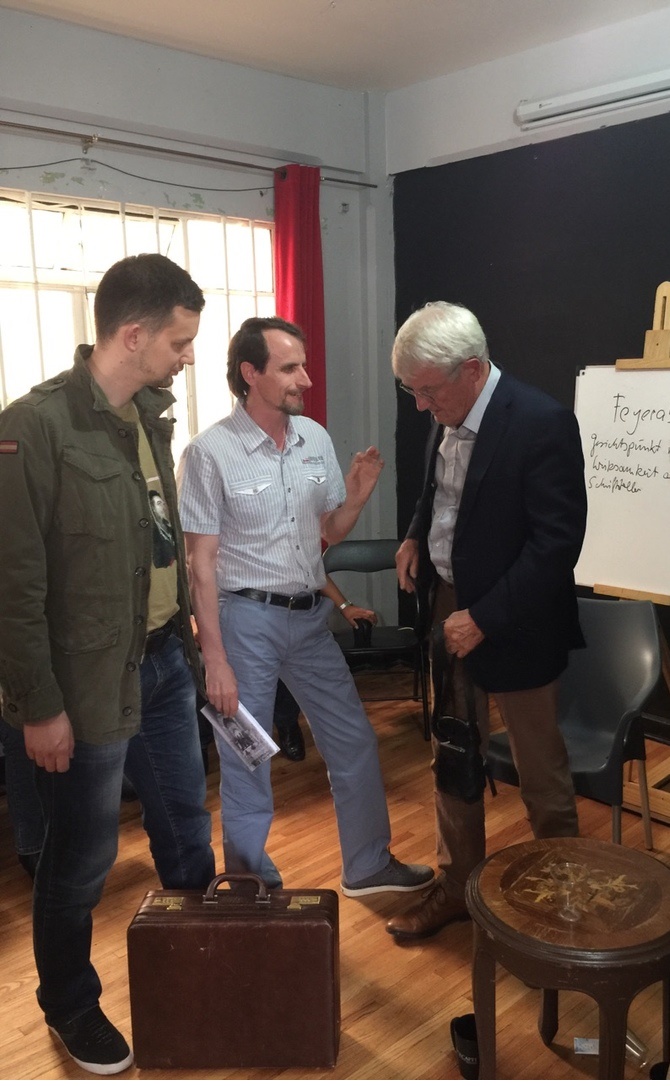 The project of the online conference was highly appreciated by the Russian scientific community and received financial support from the Russian Foundation for Basic Research. The great work on the preparation of the conference was done by the Director of the Practical and Applied Philosophy Research and Education Centre of the SUSU Institute of Media, Social Sciences and Humanities, Professor of the Department of Philosophy, Doctor of Sciences (Philosophy) Sergei Borisov. Active work on holding the conference in Russia started in 2019, when a delegation of the Department of Philosophy, headed by Sergei Borisov, represented the university and philosophical practice of Russia at major international scientific and philosophical events in Mexico and Beijing. Associate Professors of the Department of Philosophy Regina Penner, Kirill Rezvushkin, Artur Dydrov, not only during the reports, but also in unofficial communication, showed that Russia had developed a unique philosophical practice that had fixed itself both in the hearts of the public (people far from science) and in the academic space, as evidenced by the grants of RFBR and dozens of publications in journals of the State Commission for Academic Degrees and Titles, the publication of a monograph and a dictionary. It goes without saying that the creation of the Association of philosophers-practitioners “Ratio” is worth noting; it unites practical philosophers from all over Russia and abroad. 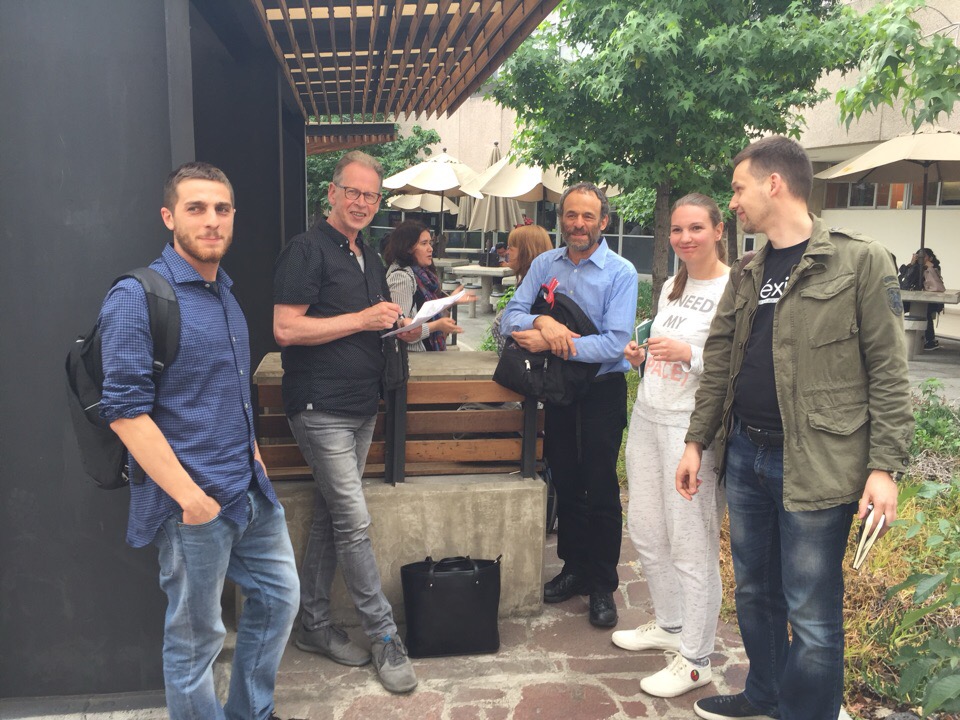 The program of the conference is intended for four days and is very event-packed. It includes panel discussions, lectures with subsequent discussions, workshops and master classes by Russian and foreign scientists and practicing philosophers. At present the number of conference participants has reached 140 people, and its geographical coverage is impressive: it presents philosophers from Russia, Israel,

“It is obvious that such opportunities have been given to philosophers by modern forms of communication. The Internet, and programs for convenient video conferencing, such as Zoom and Google Meet, allow you to overcome the bans for live communication in the pandemic-related conditions of restrictions and create a comfortable and rich atmosphere of joint scientific research and philosophical reflection. The SUSU Department of Philosophy is among the first ones to have mastered the virtual space not only for the implementation of the pedagogical process, but also for deep scientific international communication on the most relevant philosophical topics; and the past six months of the “breakthrough distant work” have given an opportunity to polish this in-demand skill. Therefore, we can say that the philosophers of our university have confidently stepped into the digital era, which means that they will be able to fulfil their essential mission in the new reality,” says Elena Grednovskaia, Head of the Department of Philosophy, Candidate of Sciences (Philosophy).

Ekaterina Miliaeva, senior lecturer of the Department of Philosophy of the SUSU Institute of Media, Social Sciences and Humanities, photo from the archives
Contact person:
Evgeniy Zagoskin, Office of Internet Portals and Social Media, 267-92-86