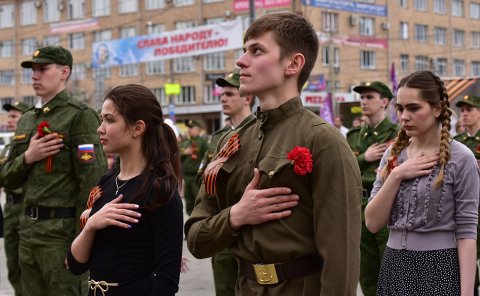 For five years, on the May days leading up to Victory Day, students and university staff danced the Victory Waltz on the university square in front of the main building of SUSU, as a dedication to the acts of bravery of Soviet soldiers in the Great Patriotic War. The Waltz, which symbolizes the acts of bravery and the end of the war. The Waltz of our gratitude to the veterans! This year, life has made its own adjustments, and we, preserving the best university traditions, will see our Victory Waltz on the Internet and remember the events of previous years.

The Victory Waltz was first organized on May 5, 2015. On the square in front of the main academic building of SUSU, 70 pairs spun in a whirlwind of a waltz. This number symbolized the 70th Anniversary of the Great Victory. It was the same waltz that was danced back in 1945, and now the great-grandchildren of the victors twirled in a victorious waltz with tears in their eyes in honour of the great acts of bravery of their grandparents. For South Ural State University, Victory Waltz has become a good tradition. From year to year the number of participants has been growing. In 2016, there were already 90 pairs on the University Square, in 2017—110 pairs, and in 2018 and 2019—more than 140 pairs danced the Waltz of Victory. This anniversary year, the number of participants would have been even greater. 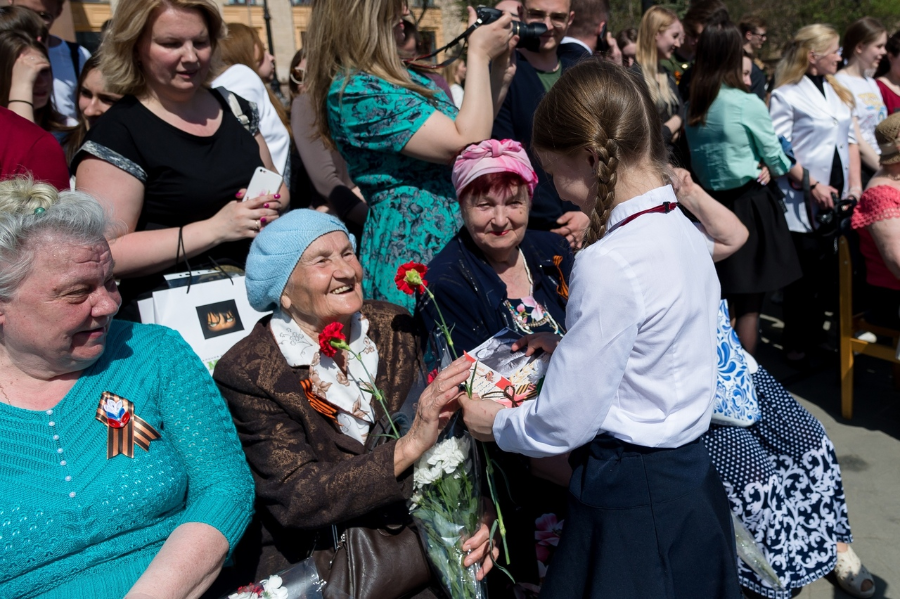 For 5 years, the dance has become a university-wide event, the participants include students and employees of all of the university’s institutes and schools. SUSU is supported by students from other higher educational institutions of Chelyabinsk, as well as artistic children's groups of our city’s schools. And every year the Victory Waltz is marked by a surprise:

“In order for the waltz to be beautiful and spectacular, we have to rehearse a lot,” says Tatiana Muller, choreographer of the Victory Waltz and SUSU alumnus. “This requires great discipline from the participants. Our task is to teach children not just to waltz, but to do it with feeling, so that they understand the meaning of our dance. This is a Waltz of Gratitude, a Waltz of Remembrance. We are trying to convey the atmosphere of May of 1945. It is no coincidence that partners traditionally dance in military uniforms. And the girls—in dresses reminding the dresses of their grandmothers.”

The beautiful final moment of the university dance event in honour of Victory Day is the open waltz, which all of the spectators and participants are dancing. 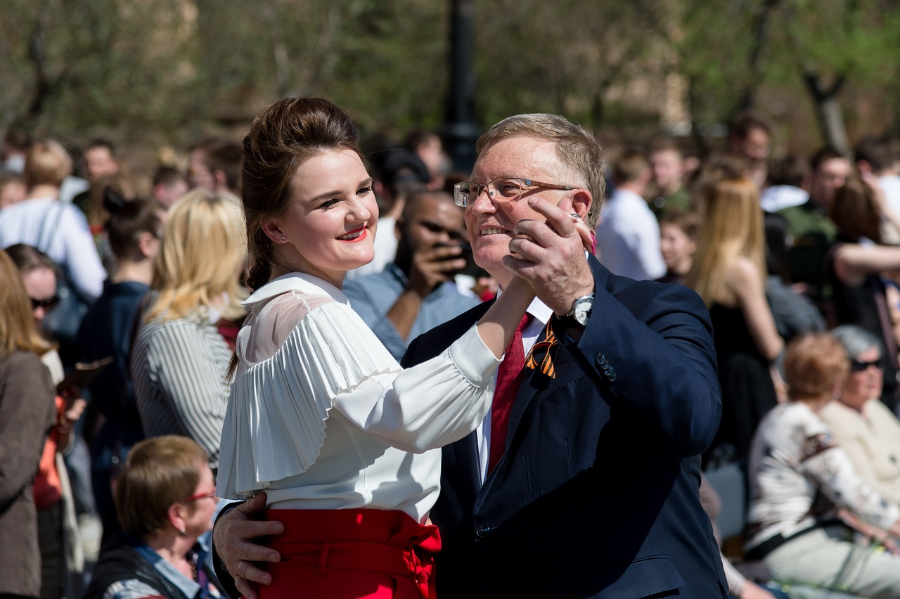 We invite you to the Victory Waltz events posted here: