SUSU in Top 100 of the Best Russian Universities 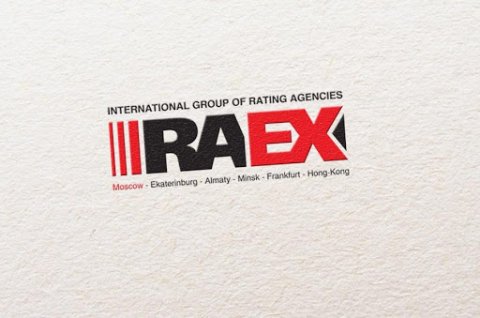 The universities were assessed based on the analysis of the statistical indicators and results of online surveys among over 61.5 thous. respondents: representatives of academic and scientific communities, students and graduates, and employers. In 2020, 164 universities have taken part in the survey.

The ranking results allow to assess the ability of universities to provide students with high quality of knowledge, skills and capabilities, judging from the conditions for obtaining them and the results of their application. Among the new blocks of the ranking indicators are: the quality of education in universities (weight of 50%), the demand for the university’s graduates among employers (weight of 30%), and the level of research-and-development activity of the university (weight of 20%).

RAEX complex ranking of Russian universities has been published annually since 2012. In 2016, this ranking successfully passed the international audit conducted by IREG Observatory on Academic Ranking and Excellence. RAEX (RAEX-Analitika) agency earned the right to use the "IREG Approved" mark, which confirms that the methodology of the Russian universities ranking, the procedures of preparing it, and the presentation of results comply with the high standards of quality. The ranking method is discussed with the representatives of the leading Russian universities on a regular basis, for its further modification taking into account the voiced opinions.

Top 100 of the Best Russian Universities