The French literature is the oldest in Europe. Throughout its development, it has been characterized by a close relationship with the historical process and social development, as well as deep interpenetration with other arts.

Many French writers were also historians, philosophers, and political theorists. French writers were awarded the Nobel Prize in Literature more often than writers of any other country. Thanks to the many famous sayings quoted by the French writers, you are most likely to be familiar with the bestselling books of French literature of the 20th century.

Marcel Proust (1871–1922) is a French writer, a representative of modernism in literature. He gained worldwide fame as the author of the epic in seven books In Search of Lost Time (1906), one of the most significant works of the world literature of the 20th century. The full Russian version of In Search of Lost Time contains almost 3500 pages, where about 2500 fictional and real people are mentioned. 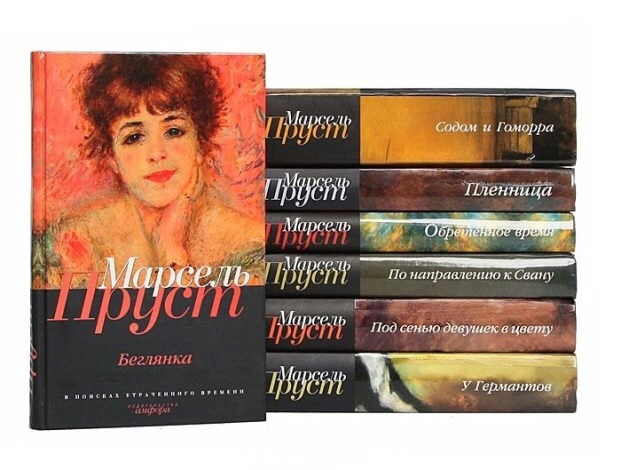 André Gide (1869–1951) is one of the most respected French writers of the modernist period. His works are characterized by keen individualism and scepticism towards traditional Western society and morality, which impede the self-fulfilment of a free person. The writer achieved real success only in 1909, when his story Strait Is the Gate was published. Later, The Vatican Cellars (1914), The Pastoral Symphony (1919) and The Counterfeiters (1925) were published, which made Andre Gide a classical writer of the French literature. In 1947, Gide was awarded the Nobel Prize in Literature. According to F. Beigbeder, the works of Gide are a hymn to freedom.

“The novelists mislead us when they depict the development of an individual, not taking into account the pressure of the environment on him. Forest gives form to trees. How little space is provided for each of them! How many shoots will atrophy! Each tree branches as it can. With a mysterious originality, a person most often owes crowding. He can break free only if he rises in height” (Counterfeiters).

In the late 1930s and early 1940s, Jean-Paul Sartre (1905–1980) (Nausea (1938), The Flies (1943)) and Albert Camus (1913–1960) (The Stranger (1942), Caligula (1944)) create their early works, which marked the emergence of existentialism. They sound a call for rebellion against the meaninglessness of being, against the fate of the "man of the crowd." Existentialism is distinguished by the convergence of a literary work with a philosophical treatise. Turning to the paroemia, the allegory, the writers of this genre recreate philosophical conflict in prose and dramaturgy. Truth does not exist, there are only emotions due to which a person perceives the world, this is how the existentialists understand the essence of being.

In 1964 Jean-Paul Sartre declined the Nobel Prize in Literature awarded to him:

“The writer, agreeing to a difference of this kind, also binds the association or institution that marked him. So, my sympathies for the Venezuelan partisans concern only me alone. However, if Jean-Paul Sartre, the Nobel Prize laureate, defends the Venezuelan opposition, he will capture the Nobel Prize institute with him. The writer should not allow himself to be turned into an institute, even if it, as in this case, takes the most honourable forms”. 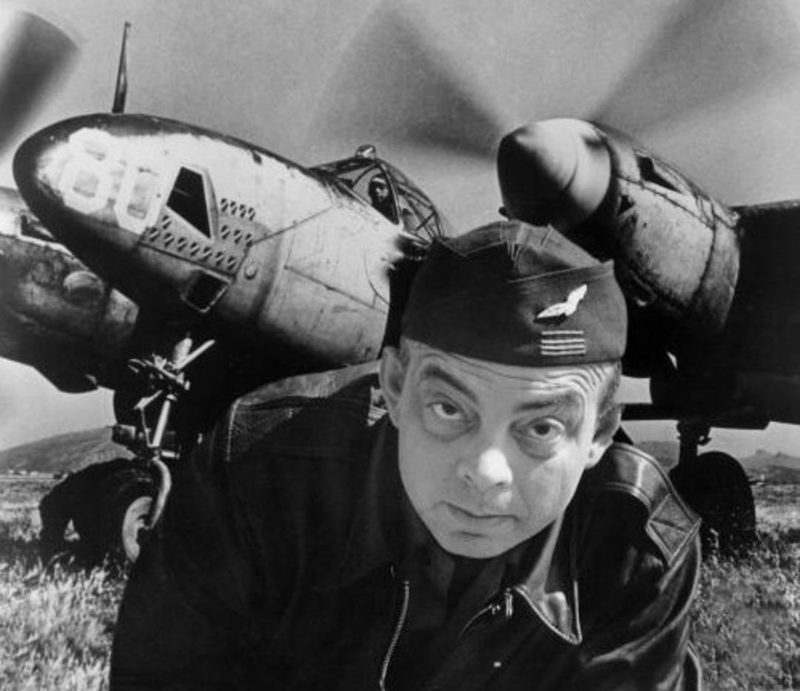 If anyone stands out among the brilliant French writers, then this is the author of The Little Prince. Antoine De Saint-Exupery (1900–1944) is a truly iconic writer for our country: the popularity the writer has in Russia is only bigger in his homeland, France. He was acquainted with Mikhail Bulgakov, and also published an article in the Moscow Izvestia newspaper responding to the crash of the world's largest (at that time) “Maxim Gorky” aircraft. He also noted his love for the work of F.M. Dostoevsky: wherever the pilot departed to, there was always a book by that writer in his suitcase. Exupery's most famous work is The Little Prince (1942). This is a book on the border of adult and children's literature, a rebus book that comprises a possibility of double reading: a fairy tale plot is fascinating for children, while for adults it is not only the themes of love and friendship that are revealed (the timeless “It is only with the heart that one can see rightly...”), but also the philosophical meaning of the novel. 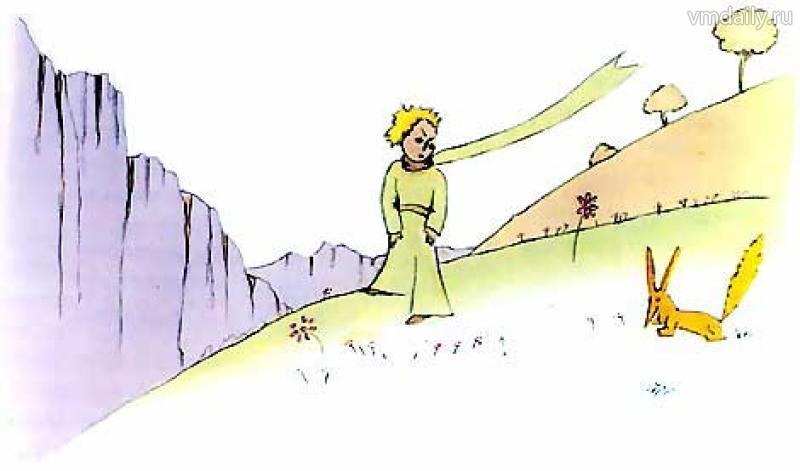 Saint-Exupery is not only a French writer, poet, professional pilot, but also an artist: the drawings in The Little Prince novel are made by the author himself and are as famous as the fairy tale itself.

I would like to finish with the words by one of the most prominent writers of the modern France Frederick Beigbeder:

“We can never divide France and Russia. The connection between us is eternal. We have too much in common. We love holidays, we love to love, we love speech, we love to remake the world... All these things are common, French and Russian. We are unbearable peoples!”