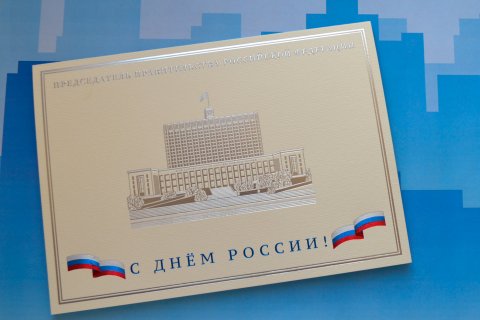 A letter with greetings from the Chairman of the Government of the Russian Federation Mikhail Mishustin came to the address of the Rector of South Ural State University Aleksandr Shestakov. In this letter, the Prime Minister noted that June 12th holds a special place in the history of our country. In addition, Mikhail Mishustin wished Aleksandr Shestakov success in his activity. 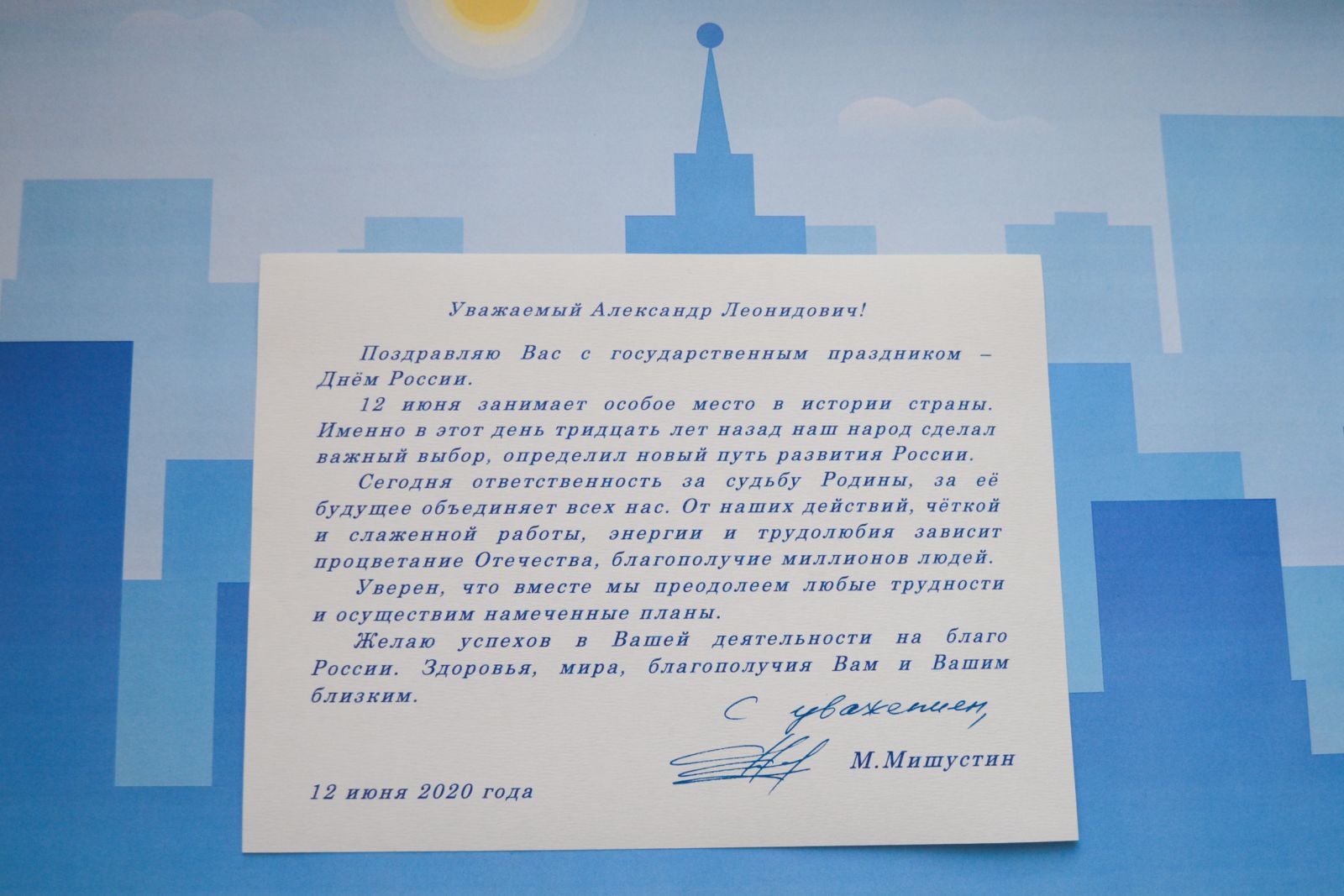