Russian Scientists Study the Geopolitical Ambitions of Countries in the Arctic 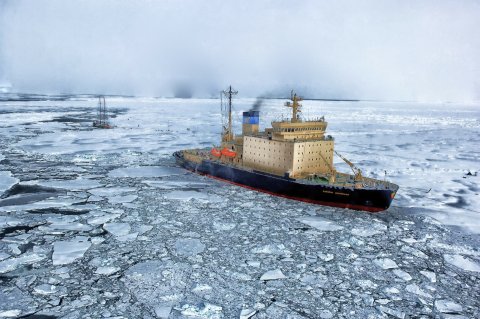 Young scientists of the South Ural State University are involved in the development of new research areas. Last year, the Russian Science Fund supported the projects of SUSU scientists within the framework of the competitions “Research by young scientists” and “Research by scientific groups led by young scientists”. Among them, a project to study the role of diplomacy in the Arctic and its contribution to international stability in the world. The study proved the presence of geopolitical ambitions in this region, even among countries that do not have Arctic territories. An article published in the highly rated Russian journal World Economy and International Relations (Scopus, Q2) explains the formation and development of the UK's Arctic strategy.

Diplomacy in the Arctic is very important for Russia, because this is the territory of development for our country, and the loss of influence in this region would be undesirable. Maxim Gutenev, an assistant professor at the Department of International Relations, Political Science and Regional Studies of the Institute of Linguistics and International Communications of SUSU, made a research in which he argues that the Arctic is of geopolitical interest not only for border countries, but also for countries that do not have Arctic territories.

“The United Kingdom of Great Britain and Northern Ireland, not being an Arctic state, has recently been demonstrating more and more its ambitions in this direction. Britain believes that the exclusive economic zone of the Shetland Islands extends beyond the Arctic Circle as a traditional argument in favor of its Arctic status. The second argument is connected with the long history of the Kingdom’s presence in the region, the rich experience of polar exploration of the Arctic by English sailors, traders and scientists”, says Maxim Gutenev.

The main geopolitical opponent of the Kingdom, according to the British side, is the Russian Federation. But researchers are sure that joint scientific activity at present remains perhaps one of the few tools that in the long run will allow us to establish partnerships and prove that mutual cooperation can benefit both parties.

The Arctic is a new area of international geopolitical competition

Currently, Russia has the greatest influence in the Arctic. There are also neutral territories free of the military presence of bordering countries. After a comprehensive analysis of historical diplomatic documents, the scientist came to the conclusion that the trend of “internationalization” of this region is gaining strength, and this means the loss of the influence for our country. 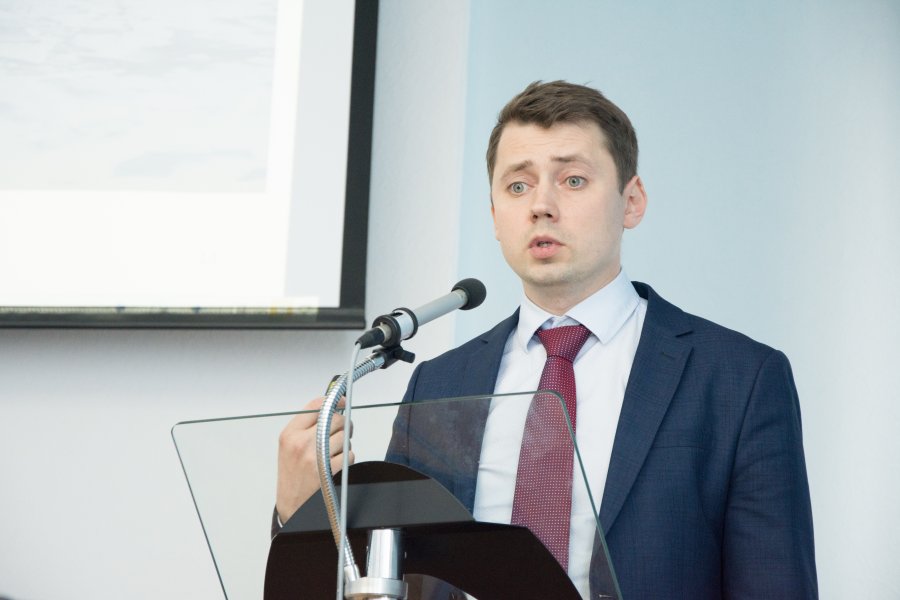 “Russia follows the 1982 UN Convention on the Law of the Sea, according to which a country can only claim part of the shelf and coastline, and all seas are declared neutral territory. Many countries are trying to identify their economic and military presence in the region, including the USA, Canada, Norway, Denmark, Great Britain, and France. This reveals the presence of some territorial issues, greatly complicating cooperation with partner countries for the development of the Arctic. Often countries use the help of scientists who are able to prove that a part of the Arctic shelf belongs to a particular country”, the scientist explains.

The Arctic is of particular interest for Asian countries such as Japan, China, Singapore, and India. Although they do not have territories bordering it because the northern sea route is much shorter, thus it becomes possible to deliver goods to Europe cheaper and faster.

“The full-scale development of the Russian Arctic zone and the Northern Sea Route requires the development of a unified strategy for the socio-economic development of the northern constituent entities of the federation, an increase in the efficiency of their management and the realization of a common concept for the future of these regions. It is necessary to create special economic zones in the region to stimulate international transport and attract foreign investment, develop the icebreaker fleet of the Russian Federation, restore and modernize the port infrastructure along the entire route, and improve the laws of transport regulation in order to prevent foreign states from interfering in the internal affairs of the Russian Federation. It’s important to fix the external borders of the Russian continental shelf in the Arctic Ocean in international legal documents and, finally, create a single management body for the NSR responsible for its comprehensive development and modernization, as well as for attracting foreign carriers in the context of Russia's Arctic policy reform”, Maxim Gutenev says.

The Arctic is an important and interesting geopolitical region; it is a new territory of growth for Russia, which should be comprehensively developed. In conditions of increasing geopolitical competition, this is recognized by the government. Recently, the Ministry of Development of the Arctic and the Far East has been created to solve these problems in our country. Scientists plan to continue the study to find out how scientific diplomacy can help our country not to lose influence in this significant region. The research of the SUSU scientist was supported by the Russian Science Fund within the framework of the contests “Initiative research by young scientists” and “Research by scientific groups led by young scientists”.

SUSU is a participant in the 5-100 Project intended to increase the competitiveness of Russian universities among the world's leading research and educational centers.